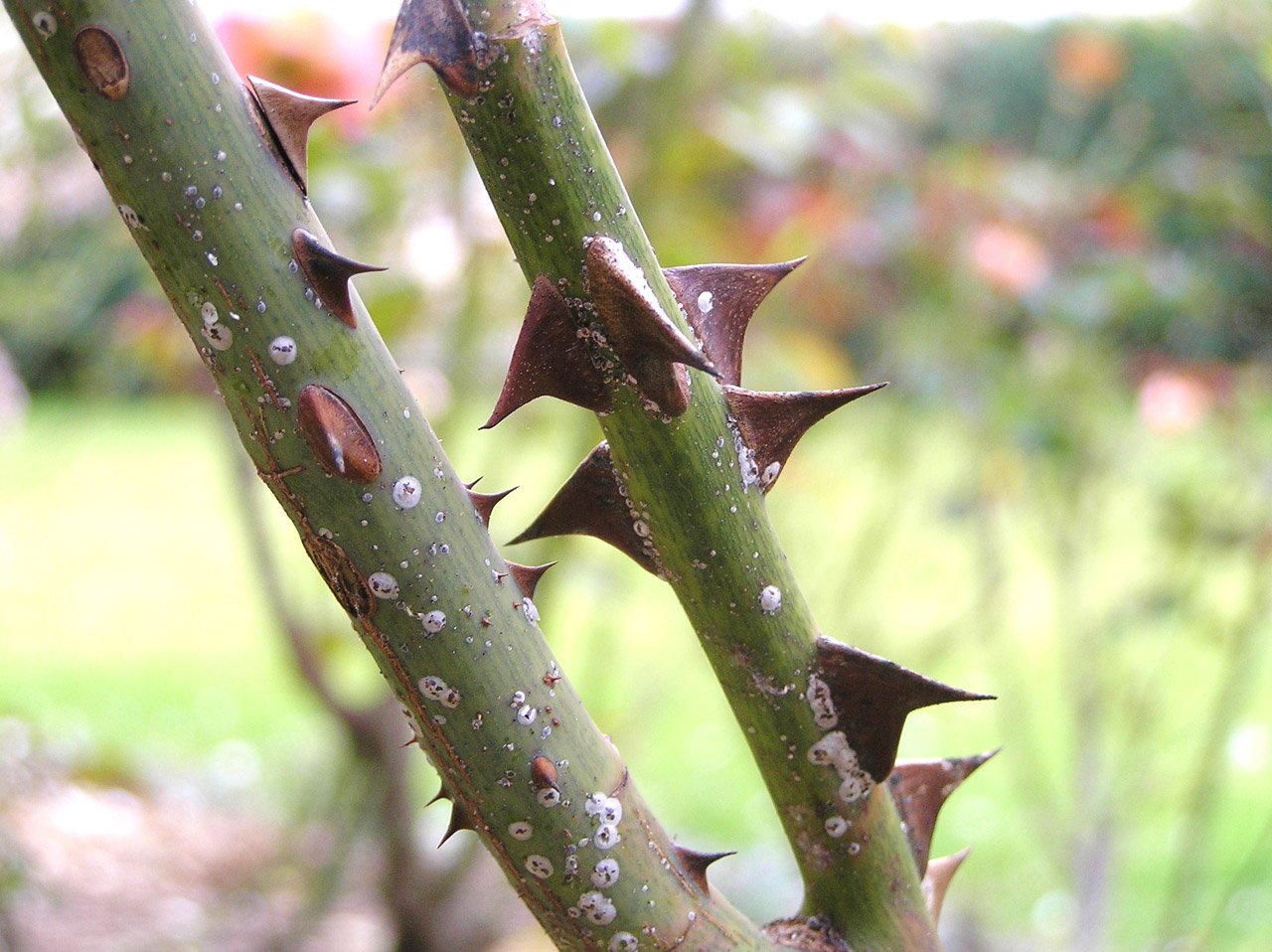 Last week Walled Culture wrote about Microsoft’s planned purchase of the video gaming company Activision. That’s been followed by some other news stories that may not involve such headline-grabbing acquisitions, but which do form part of the same larger trend. First, there’s the Joe Rogan kerfuffle at Spotify. Tim De Chant on Ars Technica explained the key issue:

In February 2019, Spotify bought podcast production company Gimlet, which had a sizable stable of shows. Then it snapped up a couple more companies before making a high-profile acquisition of The Ringer, a podcast network founded by former ESPN sportswriter Bill Simmons. In May 2020, Spotify bought an exclusive license to past and future episodes of Joe Rogan’s show.

But in the process, Spotify had changed. Now the future of the company depended not on a better music-streaming widget but rather on the podcasts it produced and the ads it sold around them. Music existed to broaden the offering.

Spotify is no longer just a music streaming platform, it’s an audio publishing company. That involves editorial decisions, and those often lead to the kind of outrage Spotify is now experiencing for the first time. It won’t be the last.

Here’s another recent news story. The Amazon-owned live-streaming platform Twitch has signed an agreement with the independent music licensing organisation Merlin. Back in September last year, it announced a similar partnership with Warner Music Group (WMG). The CEO of Warner, Steve Cooper, is quoted by Music Business Worldwide as saying that WMG derives $235 million a year in revenue from “alternative offerings that create new use cases for music“. These include working with companies such as Facebook, Peloton, TikTok and Roblox. Cooper added: “We believe that this intersection between gaming, fitness, [and] social/digital, will drive substantial revenues in the future”.

What these developments have in common is the merging of digital platforms with digital producers. From a technical point of view, that’s not so surprising. A bit is a bit is a bit, and a company that can manage bits well in one context can generally transfer those skills to dealing with bits in another. We can expect to see more of these deals, whether acquisitions or partnerships, in the future. They are likely to bring with them many thorny questions about copyright in this new hybrid digital sphere.