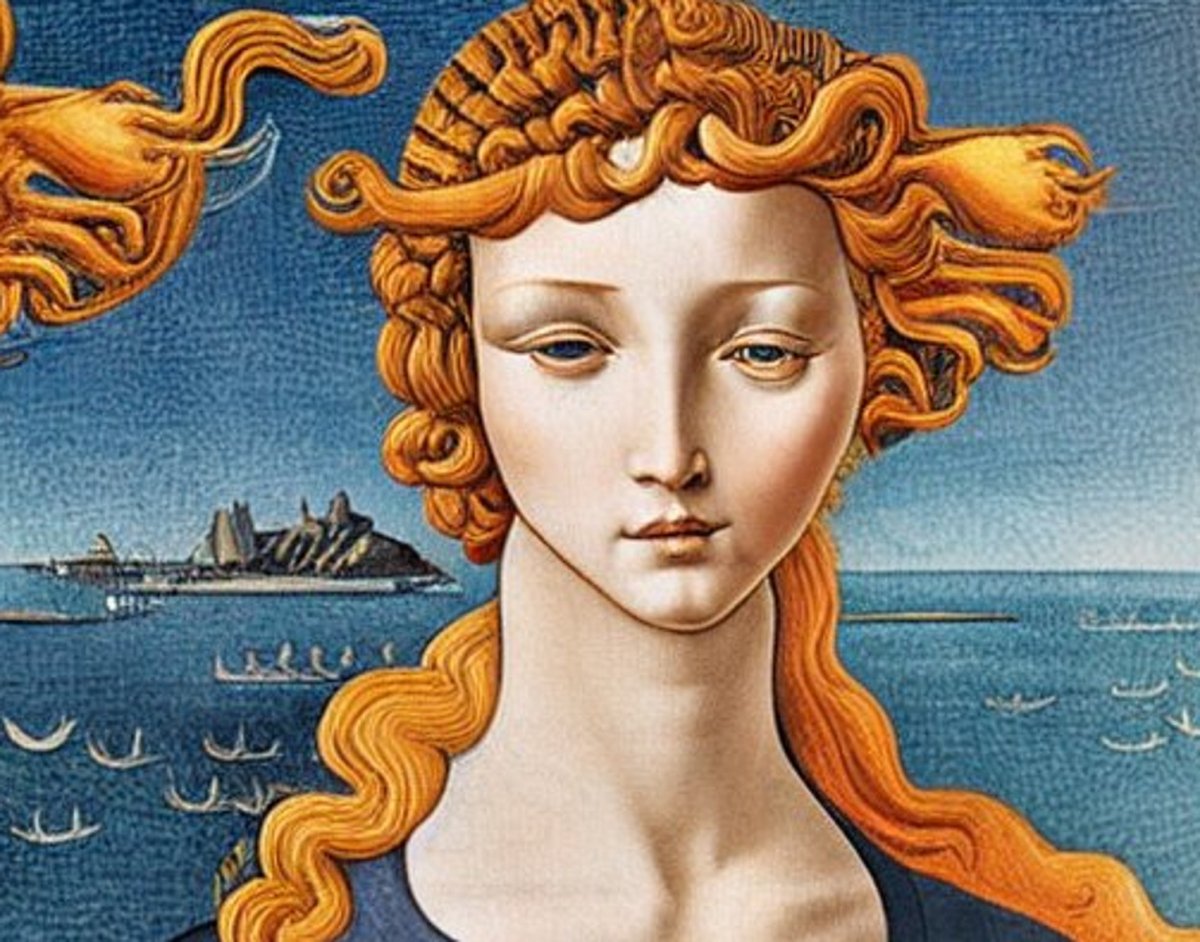 A couple of weeks ago, Walled Culture reported on a terrible idea in France: requiring companies to pay for the use of public domain material. As the post explained, this is a subversion of what it means for something to enter the public domain, and a betrayal of the implicit bargain of copyright. Fortunately, the plan was dropped, partly as a result of the outrage it generated.

Naively, I assumed that this was a lucky escape, but that the idea would be back unless we were on our guard. I was wrong: the idea won’t be back, because it has already been implemented in a number of other countries. For example, Jorge Gemetto pointed out on Twitter that something called the “paying” public domain has existed in Uruguay and Argentina for many years. He linked to an interesting article on the topic by Maximiliano Marzetti, who lists even more countries blighted by this copyright perversion: Algeria, Kenya, Ruanda, Senegal, Republic of the Congo, Côte d’Ivoire, and Paraguay. Marzetti refers to a 2010 report from WIPO, which explore the idea of the “paying” public domain further.

A recent article in the Guardian reveals that Italy, too, has this awful approach, whereby any use of the country’s publicly-owned art to sell merchandise requires permission and payment of a fee. That includes works that were never in copyright, and have been in the public domain for hundreds of years, as the French fashion house Jean Paul Gaultier found to its cost:

Italy’s Uffizi Galleries are suing the French fashion house Jean Paul Gaultier for damages that could exceed €100,000 (£88,000) after the company’s allegedly unauthorised use of images of Botticelli’s Renaissance masterpiece The Birth of Venus to adorn a range of clothing products, including T-shirts, leggings and bodices.

The article goes on to explain that the Uffizi Galleries sell merchandise themselves, which means this is about money, as it always is. That’s what copyright does, even to some of the people running the greatest art galleries and museums. The idea that the real public domain – not the damaged, “paying” kind – should be defended for itself, as a matter of principle, never seems to enter their heads.

James ‘Jamie’ Love is Director of Knowledge Ecology International. His