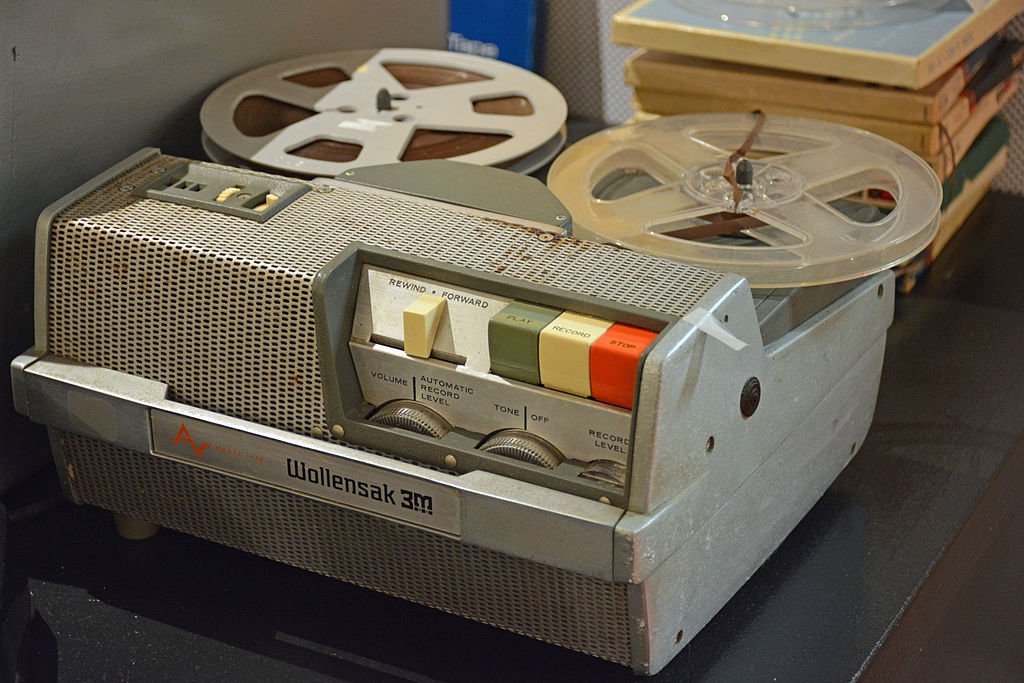 There’s a story in the Mail on Sunday that underlines why it is important for people to make copies. It concerns the re-surfacing of rare recordings of the Beatles:

In the summer of 1963, the BBC began a radio series called Pop Go The Beatles which went out at 5pm on Tuesdays on the Light Programme.

Each show featured the Beatles performing six or seven songs, recorded in advance but as live, in other words with no or minimal post-production.

The BBC had not thought it worth keeping the original recordings, even though they consisted of rarely-heard material – mostly covers of old rock ‘n’ roll numbers. Fortunately, a young fan of the Beatles, Margaret Ashworth, used her father’s modified radio connected directly to a reel-to-reel tape recorder to make recordings of the radio shows, which meant they were almost of broadcast quality.

When the recording company EMI was putting together an album of material performed by the Beatles for the BBC, it was able to draw on these high-quality recordings, some of which were much better than the other surviving copies. In this case, it was just chance that Margaret Ashworth had made the tapes. The general message is that people shouldn’t do this, because “copyright”. There are other cases where historic cultural material would have been lost had people not made copies, regardless of what copyright law might say.

Margaret Ashworth thought it would be fun to put out the old programmes she had recorded on a Web site, for free, recreating the weekly schedules she had heard back in the 1960s. So she contacted the BBC for permission, but was told it would “not approve” the upload of her recordings to the Internet. As she writes:

after all these years, with the Beatles still extremely popular, it seems mean-spirited of the BBC not to allow these little time capsules to be broadcast, either by me or by the Corporation. I cannot believe there are copyright issues that cannot be solved.

Readers of this blog probably can.

Last December, a post noted that Spotify is a rising