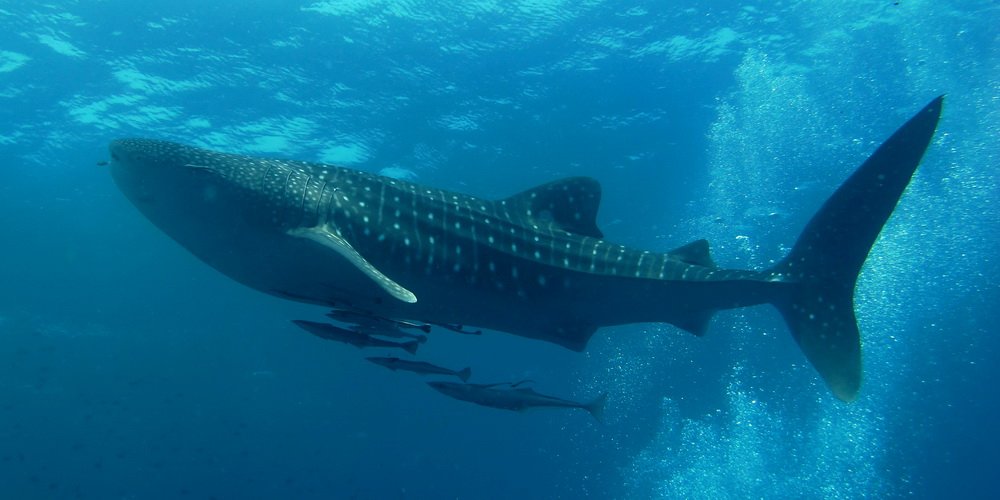 Back in September, a blog post noted that Universal Music Group (UMG) regarded streaming as key to its future. Investors agreed, pushing the company’s valuation to 45 billion euros (over $50 billion) when it made its IPO. If streaming is good for UMG, it will be even better for the company that re-invented the idea: Spotify. According to an in-depth article about Spotify and its founder, Daniel Ek, on Forbes, as much as 70% of its revenues goes to companies like UMG, making it a key element of the growth in streaming revenues for them. An article on Music Business Worldwide found that UMG is becoming more reliant on Spotify: in 2018, Spotify contributed 14% of UMG’s revenue; now it is 18%. By most metrics, Spotify is doing well. Forbes explains:

Spotify dropped blowout quarterly numbers, making a racket that reverberated across the worlds of Wall Street, music and media. Revenue hit $2.9 billion, a 27% jump from the same quarter last year. Ad sales climbed 75% to nearly $375 million. Active listeners grew just shy of 20% over the same time the previous year to more than 380 million. Ditto paid subscribers, who now top 170 million. Its stock, stuck on pause for most of 2021, popped 10%, adding $5 billion in value and pushing Spotify’s market cap above $50 billion for the first time since the summer.

The one area where Spotify falls down on is profitability:

Spotify has never swung an annual profit. Last year its losses tripled to $713 million. “I focus on cash flow. It’s positive, and we’re not dependent on investors to fund us,” Ek says with a shrug. “We aren’t profitable yet because we keep investing. We want to keep growing because there is such a big prize at the end of the tunnel.” He’s betting big on podcasts to get to the light.

Ek is quoted as saying that “Everyone underestimates audio. It should be a multi-hundred-billion-dollar industry,” and that “Audio is ours to win.” He’s setting his sights on not just podcasts, but also news, live talk, audiobooks and education. In addition, he wants to provide the tools that audio creators need, something that is lacking today. It’s an ambitious strategy, but one that stands a good chance of succeeding given Spotify’s track record, and the lack of any serious rivals yet.

One of the key characteristics of the digital world is first-mover advantage. If Spotify can get everything right, it is likely that users will gravitate to it rapidly, consolidating an already formidable position. Forbes reminds us of the remarkable fact that Spotify has taken on and beaten not just one well-established Internet giant, but three of them: Amazon, Apple, and Google. They have all launched music streaming services, and yet have all failed to stop the newcomer Spotify’s rise to a near-dominant position in the sector.

If Spotify succeeds in these new markets, the result will probably be huge quantities of audio material that can be streamed easily and instantly. That might seem good news for listeners, but in the long run it will mean the creation of yet another powerful online monopoly, alongside companies like Amazon, Google and Facebook. Monopolies are almost always bad for the public, because the only constraints on them are legal, rather than economic. So far, the law has failed to keep up with the development of these monster corporations, whose valuations are typically over a trillion dollars. There’s little to suggest that Spotify will be any more constrained than the others, which is great for Ek and his investors, but ultimately not so good for anyone else.