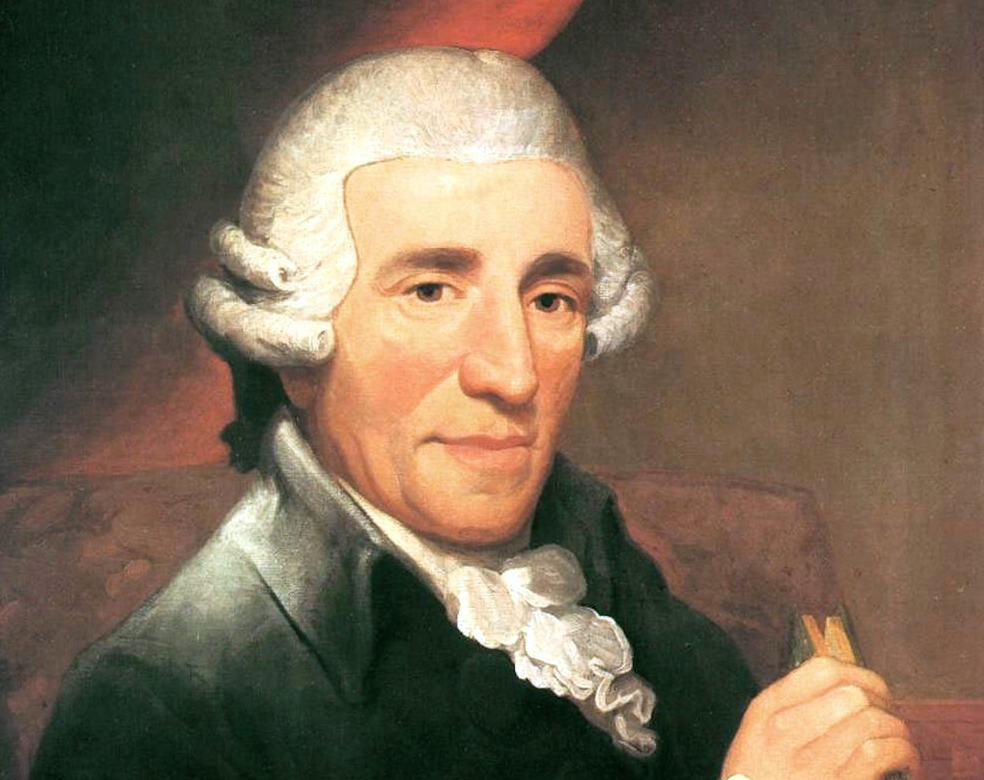 It is established dogma in the church of copyright that the latter is an indispensable tool for promoting creativity. A couple of recent lawsuits against top musicians give the lie to that idea. Here’s one of them, reported on the Copyright Lately blog:

Talking of Ed Sheeran, he recently in appeared at the High Court of Justice in London for another copyright dispute, this time with “two musicians who claim Shape Of You – the UK’s bestselling song of 2017 and the most streamed song in Spotify’s history – plagiarises parts of their earlier song Oh Why.” According to the Guardian, “Both parties anticipated costs in the region of £3m between them.” That’s millions wasted on legal bickering that could have been spent far more fruitfully.

The basic claim in these lawsuits is broadly the same: that portions of songs by the famous musicians are similar to those of pre-existing works. What this ignores is the fact that all art builds on what came before: every tune, chord and cadence that is part of the today’s standard musical vocabulary, was invented by someone at some point in history. Furthermore, in the past, before copyright corrupted many people’s views about the creative process, it was not only common but expected for musicians to borrow and re-use existing melodic ideas – great composers like Bach, Handel, Haydn, Mozart and Beethoven all did so throughout their lives.

The recording industry has not only sought to re-define this practice as plagiarism, it also tries to police its view through a constant flow of often costly legal actions. Seeking to penalise musicians that draw inspiration from existing works, companies not only impoverish society through the loss of new variations put together using music’s toolkit, they also demonstrate clearly that copyright is antithetical to creativity.

Featured image by Royal College of Music Museum of Instruments.

Walled Culture has written a couple of times about lawsuits