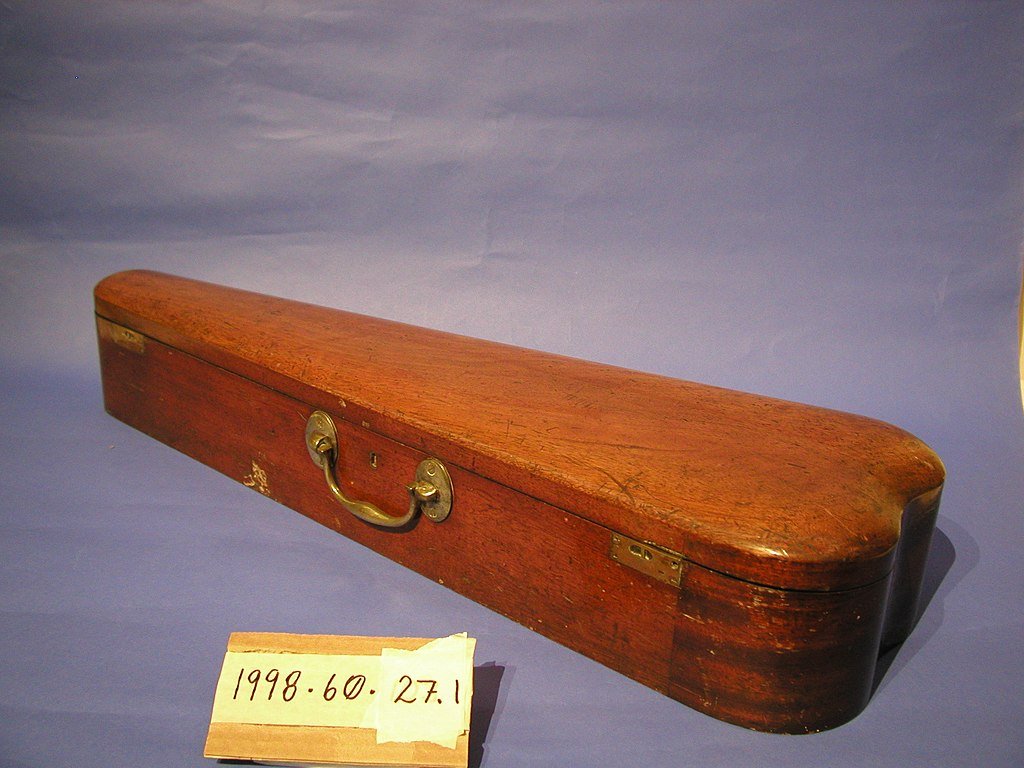 Walled Culture has written a couple of times about lawsuits alleging copyright infringement by Ed Sheeran. Most recently, it noted the good news that a UK judge ruled that Sheeran did not copy ideas from from another song in one of his biggest hits. There’s now what might be called a coda to this story, reported here by Billboard:

Ed Sheeran and his songwriting partners have been awarded more than £900,000 ($1.1 million) in legal costs following their victory in a high-profile copyright case over his 2017 global hit “Shape of You.”

The Billboard news item explains the reasoning behind the award, but here I want to concentrate on a couple of other aspects relevant to copyright.

First of all, it is worth noting the extraordinary amount of money that it can take to defend against a claim of copyright infringement in the world of pop music. Sheeran and his partners knew that they would probably have to pay this level of costs had they lost. Fortunately, they won, and it is the other side that must bear that burden. But more generally, that million-pound benchmark is a massive deterrent to defending a claim against infringement. In many, perhaps most cases, artists will settle rather than risk being asked to fork out such huge sums. This means that legal bullying is often an extremely effective strategy against creators, especially those who lack the resources to mount the kind of defence Sheeran was able to afford. Related to the financial cost is the significant expenditure in terms of time:

The case culminated in an 11-day trial in London in March and April that saw Sheeran repeatedly take the stand, where he faced accusations that he was a “magpie” who habitually borrows ideas from other songwriters.

These are 11 days – plus many more needed to prepare for the trial – that Sheeran could have been using to write more songs, or to go on tour. They are effectively lost not just to Sheeran, but to his fans, and to culture.

The costs in terms of money and time spent on legal battles are direct consequences of the copyright industry’s obsession with ownership, and its hatred of any kind of sharing. Another important factor is that corporations want lawsuits alleging copyright infringement to be as expensive as possible, to make it easier to bully creators into signing one-sided deals with deep-pocketed companies in order to benefit from the latter’s “protection” in such cases. I seem to recall there’s another line of business that seeks to persuade people to accept “protection” in return for some hefty financial compensation.