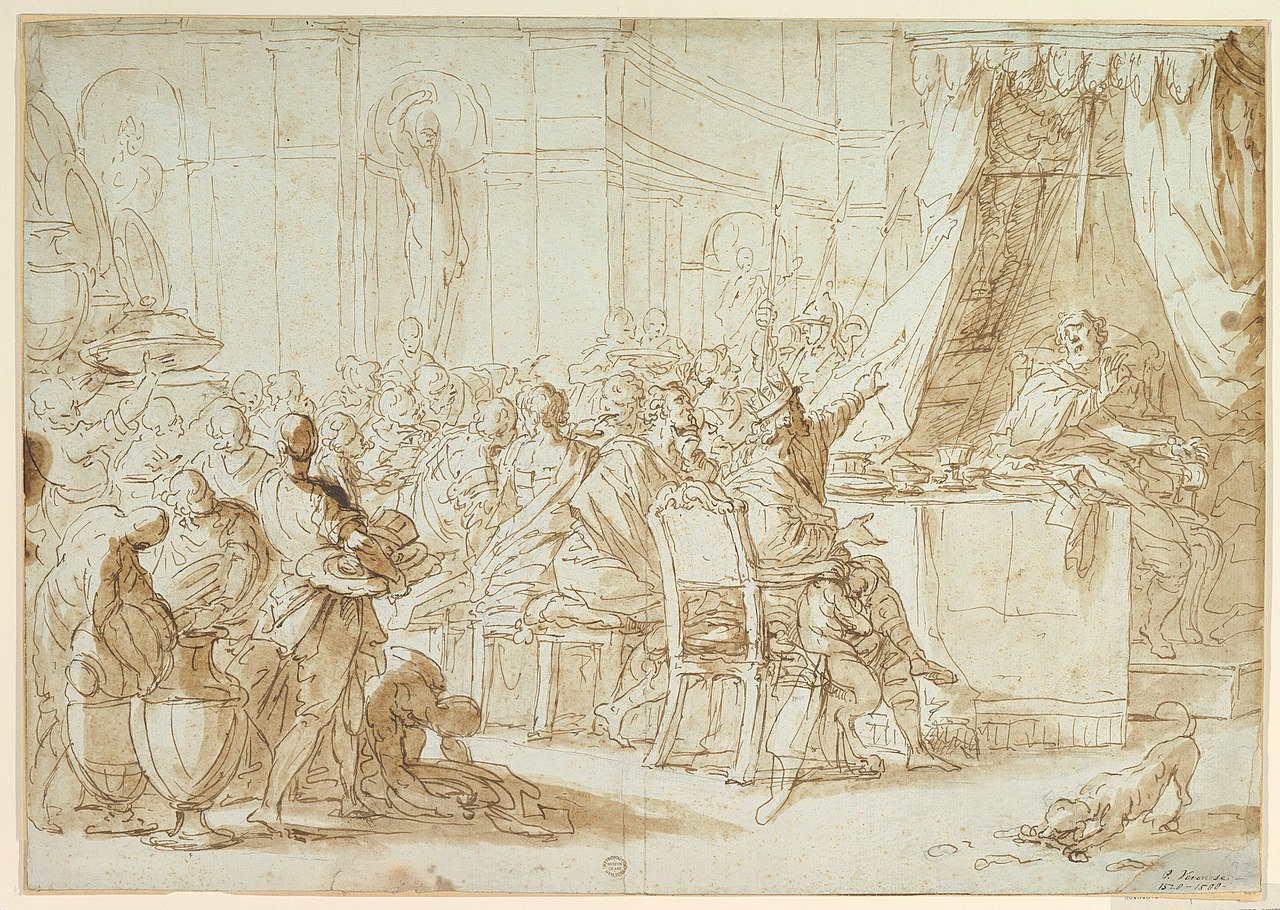 Digital Rights Management (DRM) is a strange thing. It is software code that is added to a product without providing any benefit to the user. It is designed to limit the freedom of people to use things they thought they owned – “because copyright”. For this reason, the Free Software Foundation prefers to use the term “Digital Restrictions Management”, and calls products that include it “Defective by Design“. Moreover, DRM is not something mildly annoying but passive: it frequently interferes actively with users’ enjoyment of their purchases, as a story on TorrentFreak makes evident.

It concerns the game Guardians of the Galaxy running on Steam. People who had bought the game found that it wouldn’t load. Later, it emerged that other games, too, were affected. They all had something in common: DRM code from Denuvo. A 2018 article on How-To Geek explained why gamers have long disliked it:

Denuvo is an anti-piracy (DRM) solution that game developers can choose to include in their games. Gamers have been upset about Denuvo for years, and apparently for a good reason: Denuvo slows down games, according to recent tests.

Back in July, Ars Technica reported that one game developer decided to remove Denuvo’s DRM from its new game before launch because of the performance hit the developers noticed. But the TorrentFreak story shows that things are even worse than simply slowing down gameplay. It seems that the Denuvo DRM needed to contact a particular Internet domain before it would allow somebody to play, and the company forgot to renew the domain name registration. Ultimately, that meant the domain disappeared from the Internet, which stopped games relying on Denuvo’s DRM from loading.

In this case, the solution is relatively simple: renew the domain so that the code can make contact. But it exposes a more general problem with any DRM that requires a special site or server to be contacted. If the site or the company behind it disappears, products with that DRM built-in may not function, with no way to fix it. Local laws may prohibit users from bypassing DRM’s “protection”. In these cases, DRM achieves the remarkable feat of making pirated copies of products more valuable than the original, because they do not have this digital sword of Damocles hanging over them, waiting to fall one day. DRM is bad for users, but it is also bad for any company that cares about its customers.