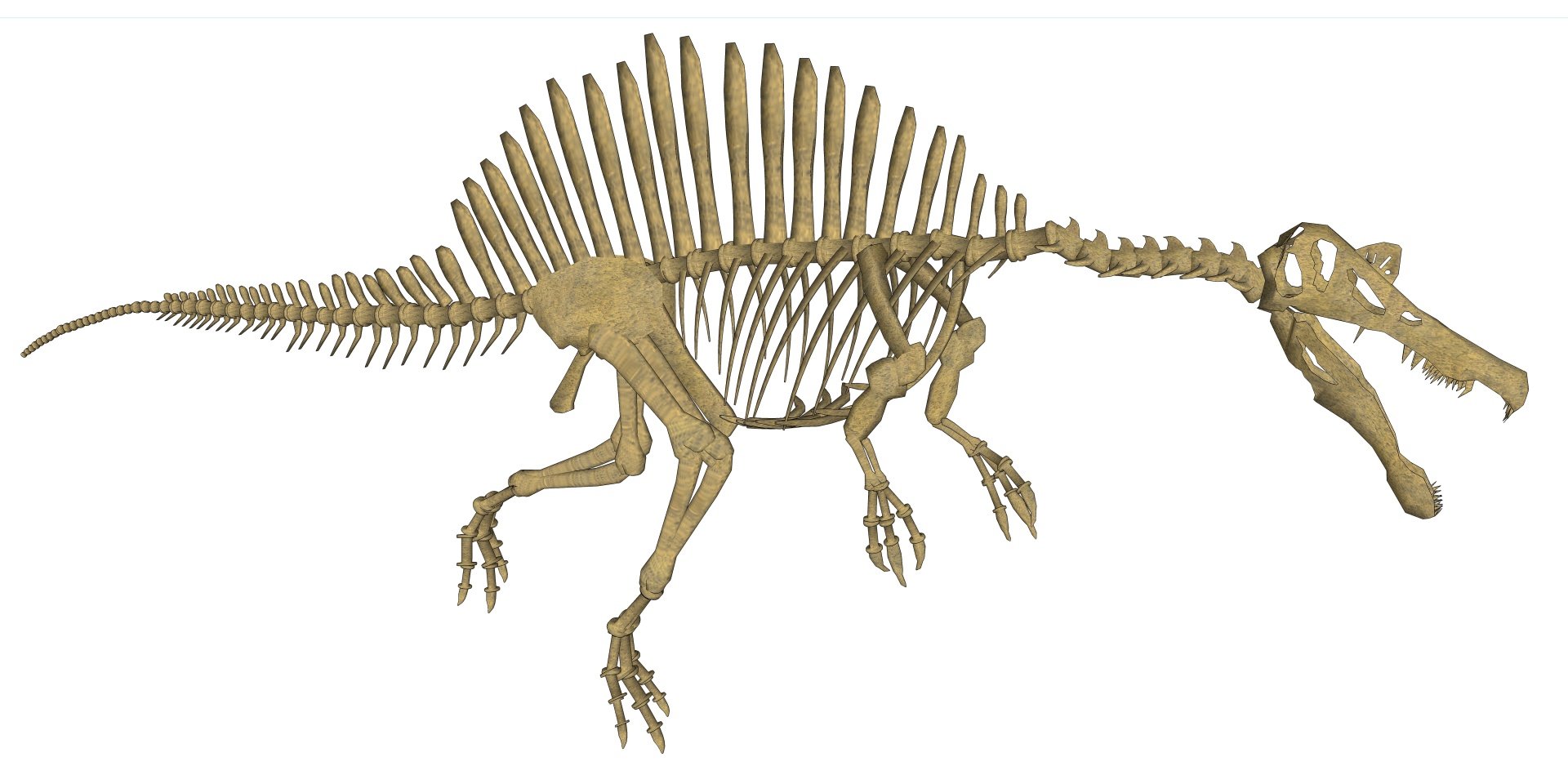 Back in March, Walled Culture reported on Amazon’s acquisition of MGM, and how it was a logical move for the company given that it is seeking to establish itself as one of the main video streaming companies, alongside Netflix and Disney. But in the background, Amazon has achieved something even more remarkable, first noted in an article last year on The American Prospect site. It centres around Amazon’s cloud computing services, AWS, which had sales of $54 billion in 2021:

AWS is the back-end provider for Netflix, Disney+, Hulu, Paramount+, Peacock, HBO Max, Discovery+, and of course, Amazon Prime. As of February of this year, that list includes the top six streaming services in the U.S. by subscribers; Discovery+, which is not on that list, is merging with HBO Max, and Paramount+ didn’t launch until March. Just from those top six, 558.8 million U.S. subscribers rely on AWS to get their streaming video. (Yes, this is more people than live in the United States; that’s because, as you doubtless know, many people subscribe to more than one streaming service.)

Studios keep their films in the cloud, and they use AWS to distribute them for theatrical releases. AWS also provides studios with analytics, security and other services. Moreover, according to The American Prospect article, about 1,600 television channels worldwide rely on AWS, including the FOX, ViacomCBS, and Discovery families of networks. As a result:

If you are watching a filmed piece of entertainment on any screen – at a theater, at home or on your phone through a digital direct-to-customer stream, on a television network, or on a streaming service, the odds are extremely likely that you’re making use of AWS. It has become the backbone of Hollywood.

Amazon also competes directly with Hollywood. It has its own studio in the shape of MGM, and has its own streaming service, Amazon Prime Video. In 2021, over 175 million Prime members had streamed TV shows and films. As Emily West put it in her book, “Buy Now: How Amazon Branded Convenience and Normalized Monopoly“, Amazon has been so successful in creating digital services that dominate their respective sectors, that monopoly has become the norm for the company.

This is doubly astonishing. First, because Amazon has managed to achieve its position in the world of video and film so quickly, and secondly, because very few people have noticed that it has.