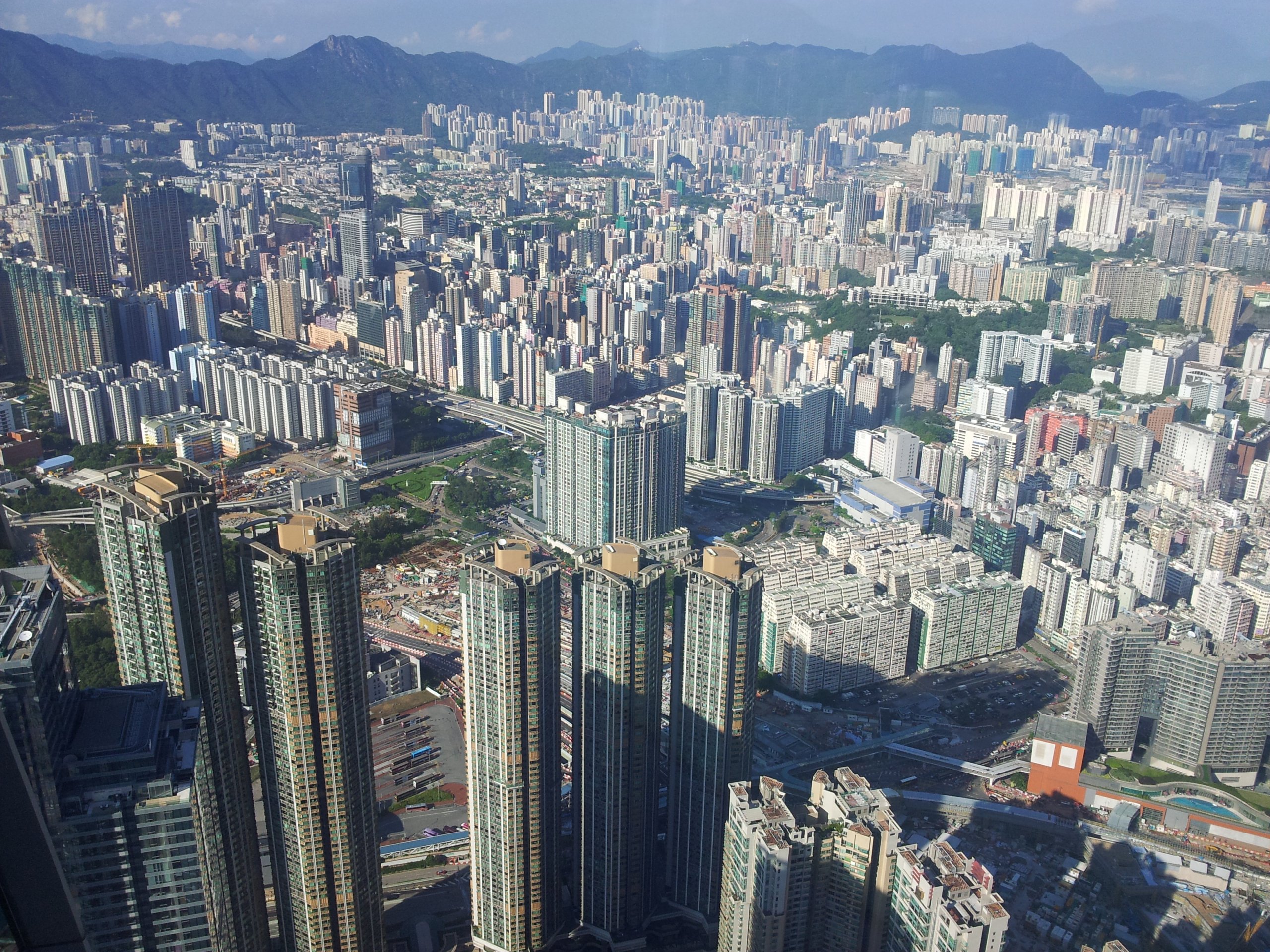 One of the key themes of Walled Culture is the tension between the 18th-century idea of copyright, and the 21st-century digital world where we spend an increasing proportion of our waking hours. That’s probably the most obvious issue, but there’s another aspect of copyright that is becoming problematic in modern life: the idea that it is “intellectual property”. The term is popular amongst fans of copyright, because property is something that (most) people feel good about. By dubbing this strange, insubstantial copyright thing “property”, it becomes more familiar, and seems something worth defending, just as we would naturally defend our house or possessions. In fact, copyright is rather different: not intellectual property, but an intellectual monopoly. It is a right to exclude others from the use of your work.

The pretence that copyright is just like other property has served big companies active in this area well, since it has allowed them to mobilise artists in defence of the idea that this “property” must be protected at all costs. But increasingly, that idea is under strain. First and foremost because the Internet means copyright materials can be copied perfectly for a vanishingly small cost – which is not (yet) true for physical possessions. Imposing scarcity on something that can be shared infinitely makes no sense. Moreover, the insistence that copyright is just a different kind property can lead to painful situations like the following one in New Zealand, reported on the Stuff site, and found via Brigitte Vézina:

An artist whose paintings are entwined in a marriage breakup feels her “whole core” and identity have been taken after her ex-husband won the right to jointly own the copyright of her work.

Sirpa Elise Alalääkkölä says “other artists should be worried” about their personal brand and the ramifications of a precedent-setting case that ruled the copyright of the art created during her 20-year marriage is relationship property.

Artists fear what this means for their intellectual property while in a relationship, and an academic warns the decision has significant implications that undermine a person’s moral right for personal expression.

The judge’s logic is impeccable. If copyright is a kind of property, then New Zealand’s divorce laws require it to be shared along with the rest of a couple’s property when they break up. But that’s problematic because of the impact on an artist’s “personal brand”, as the article points out. It shows that copyright is not just an external object like property in general, but tightly linked with the person who created it. The excerpt above also touches on another aspect of creativity that sits poorly with “intellectual property”: the idea of a creator’s “moral rights”. That might seem a vague concept, but it’s actually well defined in law. Here’s how Wikipedia puts it:

The moral rights include the right of attribution, the right to have a work published anonymously or pseudonymously, and the right to the integrity of the work. The preserving of the integrity of the work allows the author to object to alteration, distortion, or mutilation of the work that is “prejudicial to the author’s honor or reputation”. Anything else that may detract from the artist’s relationship with the work even after it leaves the artist’s possession or ownership may bring these moral rights into play. Moral rights are distinct from any economic rights tied to copyrights. Even if an artist has assigned his or her copyright rights to a work to a third party, he or she still maintains the moral rights to the work.

As that hints, this is about deep connections that link artists to their work, and that have nothing to do with mundane “economic rights”, which lie at the heart of the “intellectual property” approach based on mere price. The unfortunate problems of the New Zealand artist during her messy divorce offer a useful insight for the rest of us. Framing creativity in terms of the impersonal “property” that results from it, rather than in terms of something intimately and permanently bound up with the artist who brought it into being, is a really poor fit. Time to do better.