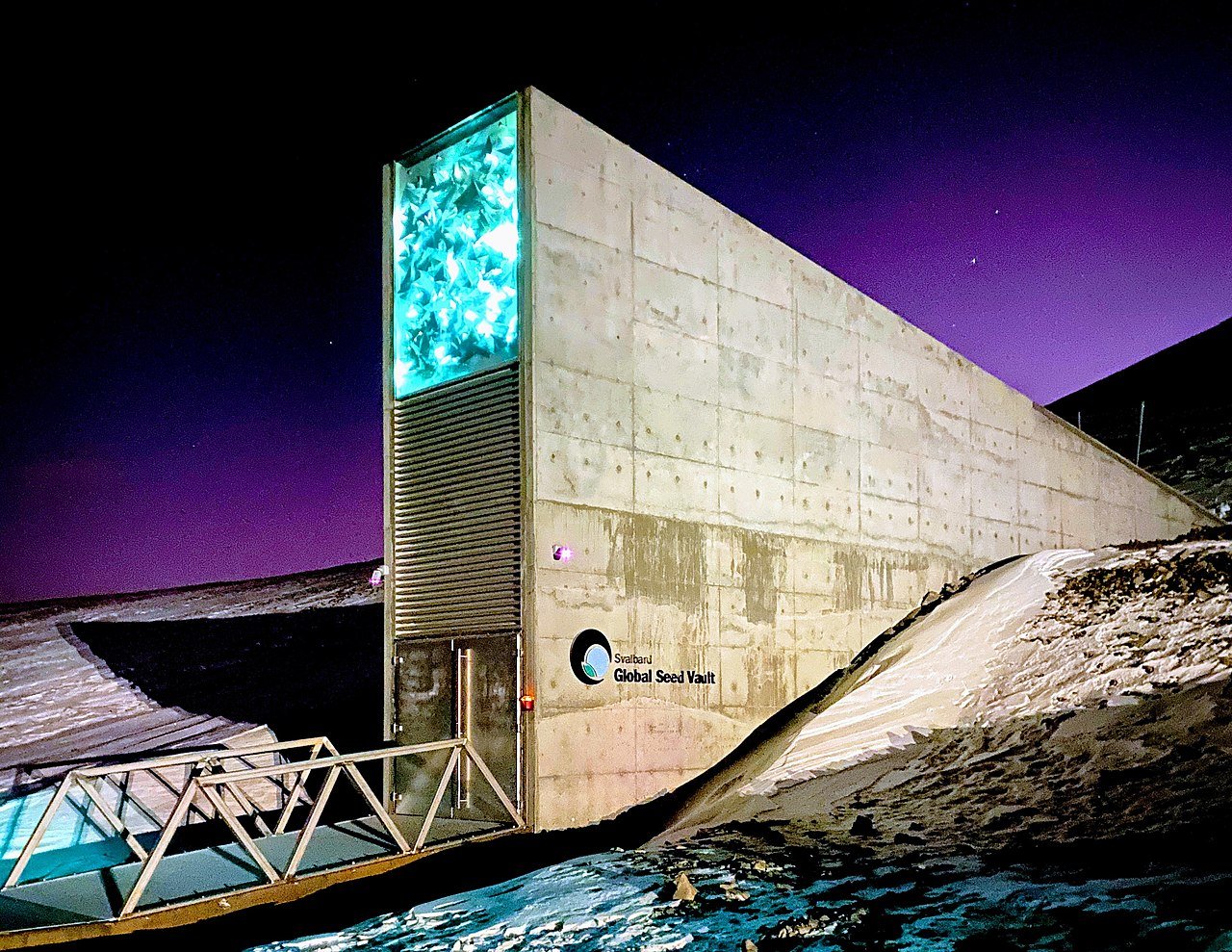 A few weeks ago, we wrote about copyright’s absurdly long term, which typically lasts for 70 years after a creator’s death. That it makes it hard for other artists to build on the work of their contemporaries, or even on those who were working half a century before. But there’s another, even larger problem caused by copyright’s excessive length.

In theory, works under copyright eventually pass into the public domain, where they can be used by anyone for any purpose; in practice that may no longer be so. When artistic creations existed as physical objects – books, paintings, music scores – they could be bought by libraries and stored for decades or even hundreds of years. Once copyright in them had expired, they could then be shared with everyone.

The digital world is different. Most digital creations are stored not in traditional libraries, but on global platforms like Facebook and Instagram. When users of those commercial services die, their accounts may be closed down, or become dormant and inaccessible. When their photos, videos, and messages theoretically enter the public domain, they may have been deleted to save storage space, or the company holding them may have gone bankrupt. Even if it hasn’t, and the material is still held somewhere, the lack of public visibility means that it becomes hard for future generations to enjoy the billions of works that enter the public domain. One initiative trying to address this problem, at least in part, is Flickr Commons. Wikipedia defines a commons as:

the cultural and natural resources accessible to all members of a society, including natural materials such as air, water, and a habitable earth. These resources are held in common, not owned privately.

Public domain materials form a commons of creative works, that can be used freely. But they need to be held somewhere to allow that universal access. Flickr Commons says its key goal is “to share hidden treasures from the world’s public photography archives.” The complexity of copyright law, and the difficulty of establishing with certainty that a work is in the public domain, means that Flickr Commons has had to come up with a new, weaker category: “no known copyright restrictions“:

Photographs can be difficult to analyze under copyright law, not only because laws around the world differ with respect to scope and duration of protection, but because the photographs themselves often lack credit lines, dates and other identifying information. Libraries, museums and other cultural institutions have a great deal of experience with photographs because they frequently collect, preserve, document and study them in accordance with their nonprofit missions. However, in many instances, a cultural institution will not be the rights holder under copyright law. Therefore, it can neither grant permission to others who wish to use a photograph nor provide a guarantee that the photograph is in the public domain.

By asserting “no known copyright restrictions,” participating institutions are sharing the benefit of their research without providing an expressed or implied warranty to others who would like to use or reproduce the photograph. If you make use of a photo from the commons, you are reminded to conduct an independent analysis of applicable law before proceeding with a particular new use.

Although it’s great that Flickr Commons exists, and is trying to navigate the copyright minefield, it’s deeply unsatisfactory that it is so difficult to guarantee that materials are indeed in the public domain, and can thus be shared and used. That means the number of works available is much smaller than it should be.

A new report, commissioned by the main Flickr company, with the aim of “revitalising” Flickr Commons, confirms this. One striking section compares the holdings of Flickr Commons – about seven million digital items – with those of public museums and Internet companies. Whereas traditional museums such as the Bibliothèque nationale de France hold around 40 million images, and Wikimedia Commons has 70 million, Instagram is estimated to have around 40 billion items, while Facebook has over a quarter of a trillion images. The Internet Archive has half a trillion Web pages, but only millions of images.

While it is true that the vast majority of the digital images held by Facebook and other companies are of limited artistic interest, they are still valuable for the information they contain about modern society – its fashions, personalities, entertainments and activities – and the world’s built environment, as well as records of fauna, flora, and the environment in general. Unless Facebook and other giant Internet platforms create and fund long-term storage vaults for their files, there is a real risk of an unprecedented digital loss. Trillions of these images and the valuable cultural information they contain for future generations will gradually and invisibly disappear before they enter the public domain. This will be long before anyone can enjoy the promised benefits of creations becoming freely available without copyright’s stultifying and destructive restrictions.