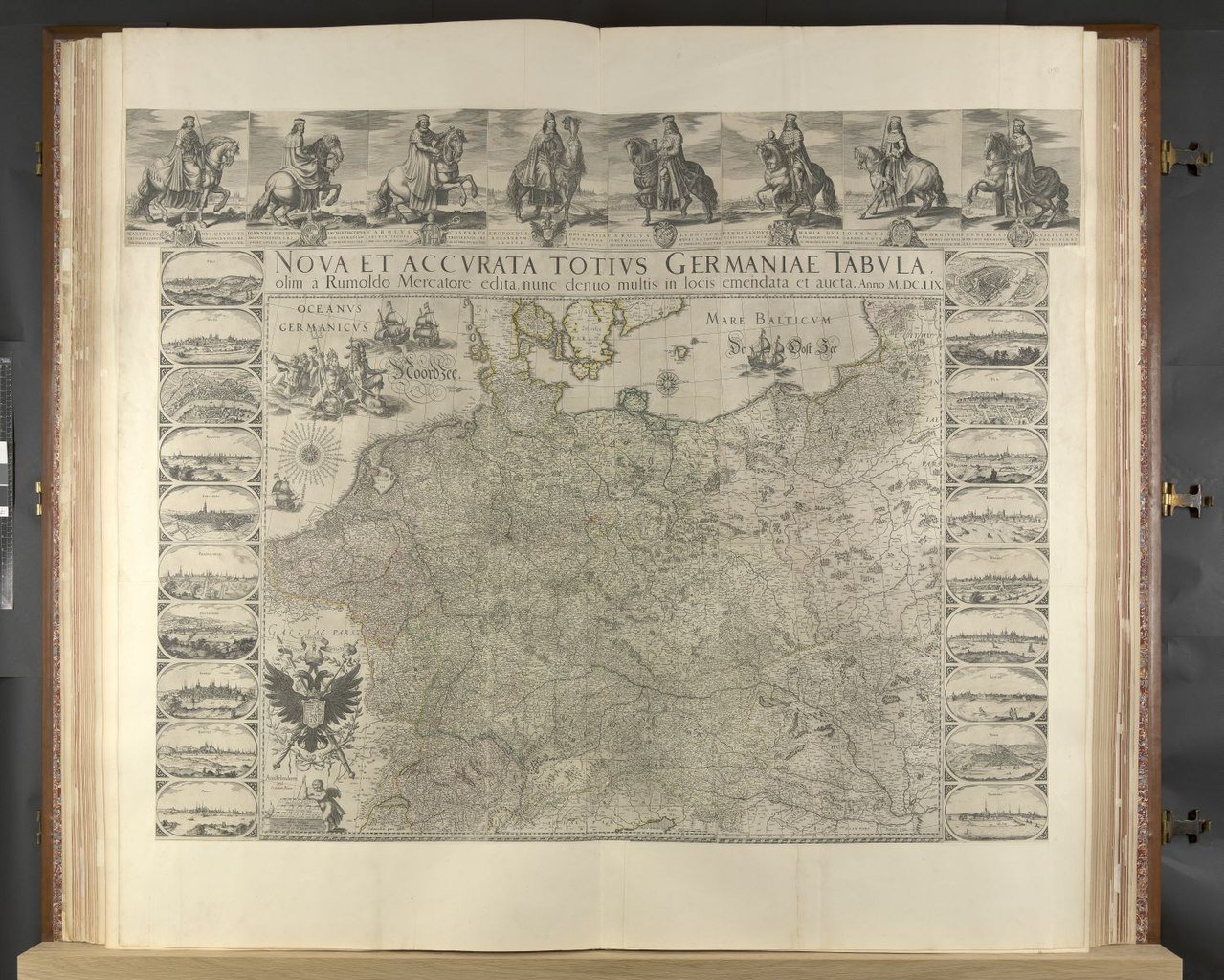 Many of the worst ideas in recent copyright laws have been driven by some influential companies’ fear of the transition from analogue to digital. Whereas analogue formats – vinyl, books, cinematic releases of films – are relatively easy to control, digital ones are not. Once a creation is in a digital form, anyone can make copies and distribute them on the Internet. Traditional copyright industries seem to think that digital versions of everything will be freely available everywhere, and that no one will ever buy analogue versions. That’s not the case with vinyl records, and a recent post on Publisher’s Weekly suggests that analogue books too, far from dying, are going from strength to strength:

The two years of increased sales is part of a longer-term trend, as this article from the New York Times in 2015 indicates:

the digital apocalypse never arrived, or at least not on schedule. While analysts once predicted that e-books would overtake print by 2015, digital sales have instead slowed sharply.

Now, there are signs that some e-book adopters are returning to print, or becoming hybrid readers, who juggle devices and paper. E-book sales fell by 10 percent in the first five months of this year, according to the Association of American Publishers, which collects data from nearly 1,200 publishers. Digital books accounted last year for around 20 percent of the market, roughly the same as they did a few years ago.

Digital formats possess certain advantages over analogue ones, notably convenience. Today, you can access tens of millions of tracks online with music streaming services, and carry around thousands of ebooks on your phone. But many people evidently continue to appreciate the physicality of analogue books, just as they like and buy vinyl records. The Publisher’s Weekly article also shows how the digital world is driving analogue sales:

Gains in the young adult category were helped by several titles that benefitted from attention drummed up by BookTok, users of the social media platform TikTok who post about their favorite books. They Both Die at the End by Adam Silvera, released in December 2018, was the #1 title in the category, selling nearly 685,000 copies.

As a recent post on Walled Culture noted, if publishing companies were less paranoid about people sharing snippets of the books they love, on BookTok and elsewhere, the already significant analogue sales they produce could be even higher. If the copyright industries want to derive the maximum benefit from the online world, they need to be brave, not bullying, as they so often are today.