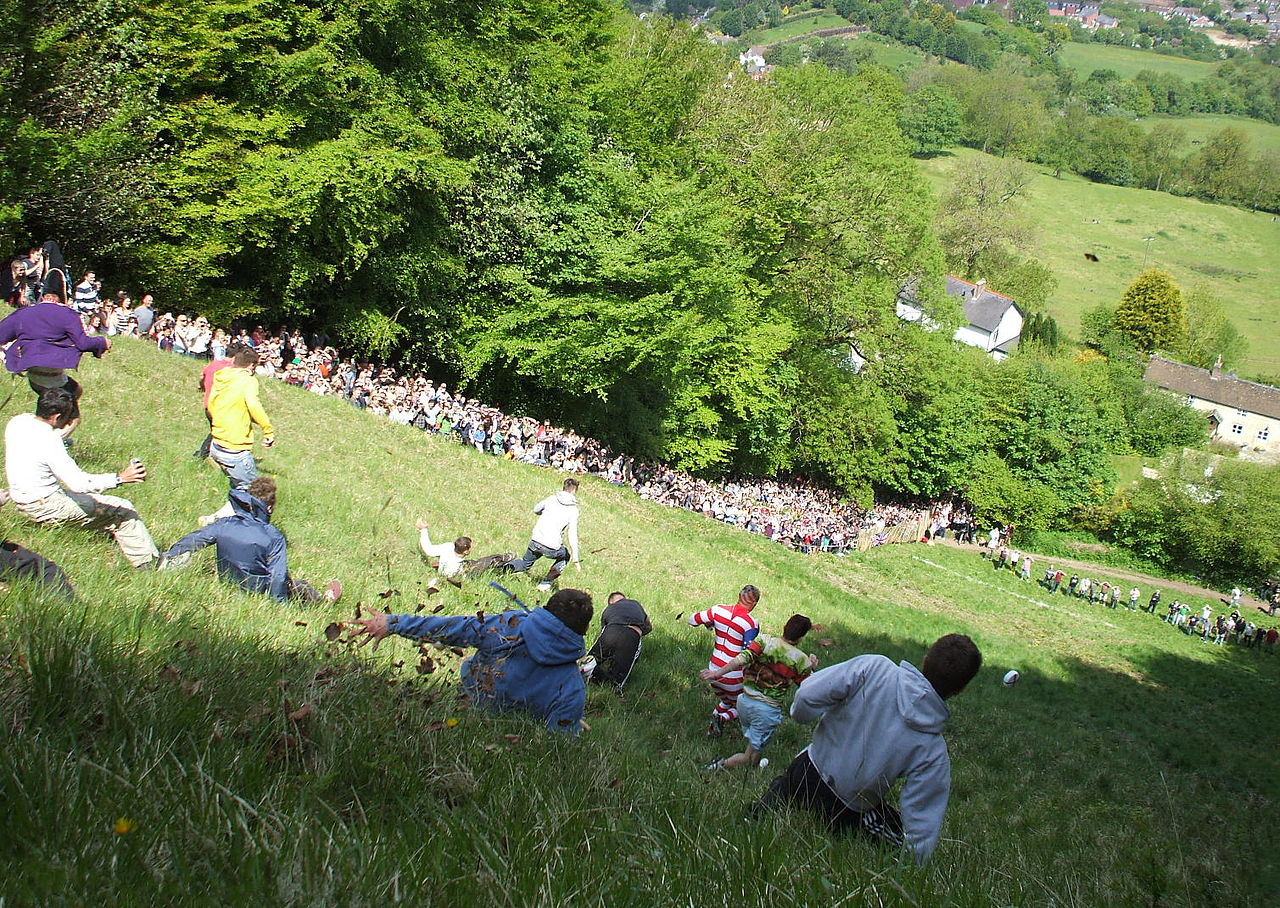 It’s widely known that artists of all kinds often get a raw deal from the contracts they sign.  But this kind of legal unfairness is not the only danger they face: copyright can also be turned against creators in other, illegal ways.  For example, according to a report on MarketWatch:

Two men have been charged with allegedly running a years-long music royalty scam, in which they collected more than $20 million in payments from YouTube, by falsely claiming to hold the rights to 50,000 Spanish-language songs.

Things began back in 2017, when the two men allegedly:

approached a third-party royalty management firm identified in court papers only by the initials A.R., falsely claiming to control the royalty rights to the songs. In some cases, Teran and Batista used forged notes from artists claiming they had the rights to manage the music, prosecutors said.

The men allegedly signed a contract with the management firm.  Working with an established player seems to have given the accused credibility with YouTube, which then paid them royalties – an astonishing $20 million over the next few years according to the prosecutors. According to court documents, it seems that none of this was passed on to the artists concerned. In addition, YouTubers are alleged to have lost out when their uploads were falsely marked as infringing, and then used to generate income for the accused.

Assuming the details of this case are confirmed during the trial, they show how the digital copyright system takes on trust claims to ownership, if made in the right way – in this case, through an established royalty management firm.  That trust contrasts strongly with a widespread reluctance by companies to recognise that people may be able to draw on copyright exceptions when they make copies, and a readiness to assume that it must be an infringement.  It’s another example of how the playing field is tilted strongly in favour of copyright owners, and against ordinary citizens.

Walled Culture has written a couple of times about lawsuits