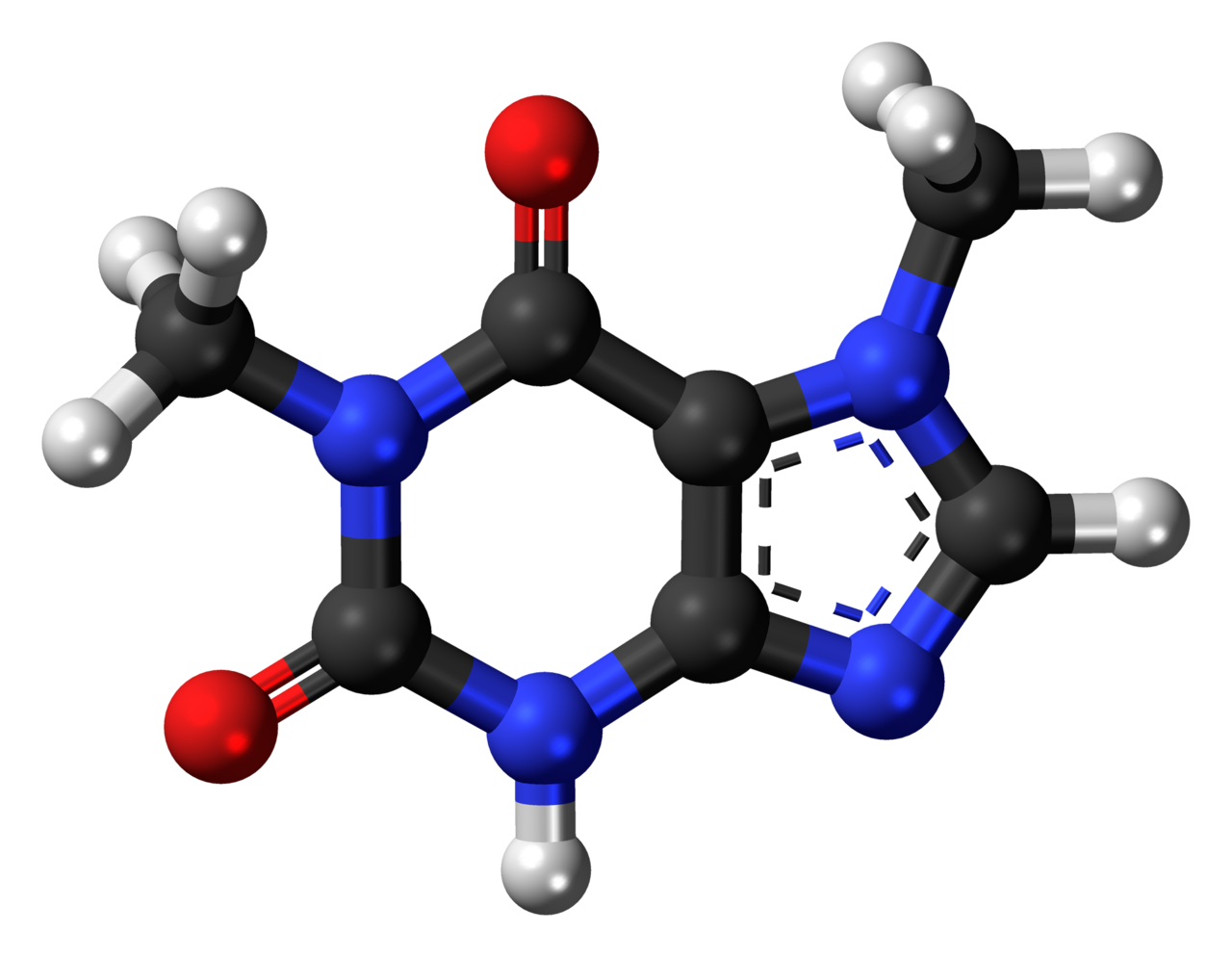 It’s well known that textbook prices are generally high. That’s in part because academic publishers effectively have a monopoly when it comes to standard texts. Very often, there are texts that students simply must have as part of their course, which means they will pay even exorbitant prices.

One such book was John McMurry’s Organic Chemistry. It’s regarded as something of a classic in its field, and had a correspondingly high price tag: around £70 in the UK, and $80 in the US. But that’s about to change thanks to the generosity of McMurry. As a report in Chemistry World explains, he spotted that after 30 years he could ask for the book’s copyright to be returned to him from the publisher. It’s ridiculous that academics were expected to assign copyright in this way, but at least there was a time limit in this case. McMurry has chosen to bring out the next edition of his book with OpenStax:

OpenStax was founded in 1999 by Richard Baraniuk, an electrical engineering professor at Rice University. Originally named Connexions, OpenStax started as an Open Educational Resource (OER) repository where faculty around the world could publish, share, and remix educational materials. We started publishing our own line of free, peer-reviewed textbooks in 2012 to maximize our impact by providing high quality, flexible, turnkey resources for instructors and students at little to no cost.

It’s great news that OpenStax will be publishing future editions, and McMurry deserves huge kudos for making the move. Also interesting is the business model that will be used for the new edition:

OpenStax is part of Rice University. We are also supported by foundations such as the Bill & Melinda Gates Foundation, the Hewlett Foundation and other generous supporters. Foundations give us the funding to create high quality, peer-reviewed textbooks that are written by paid educators and experts, not crowd sourced. We also have partnerships with for-profit companies that provide sophisticated, optional online homework at a low cost. These partners give us a mission support fee in return for using our content, contributing to our sustainability.

This is yet another example of the true fans/patronage model that Walled Culture has written about and espoused for some time. But there’s also space for the book’s former commercial publisher, Cengage, as the Chemistry World news story reports:

Cengage will still make money from McMurry’s book through the supporting online material. ‘We like to have them continue selling that because a lot of students want that,’ McMurry says. He explains publishers still do add value. ‘I would not want to see them disappear, but they’re not going to make anywhere near as much money in the future.’

That’s exactly right. Alongside main texts, which should be freely available as McMurry’s book will be, there is plenty of opportunity for publishers to find ways of selling ancillary materials and services. The idea that moving to free open access texts will ruin publishers is too simplistic. The only publishers that will be hurt by such a move are the ones too lazy to think of new ways of making money in the changed environment.