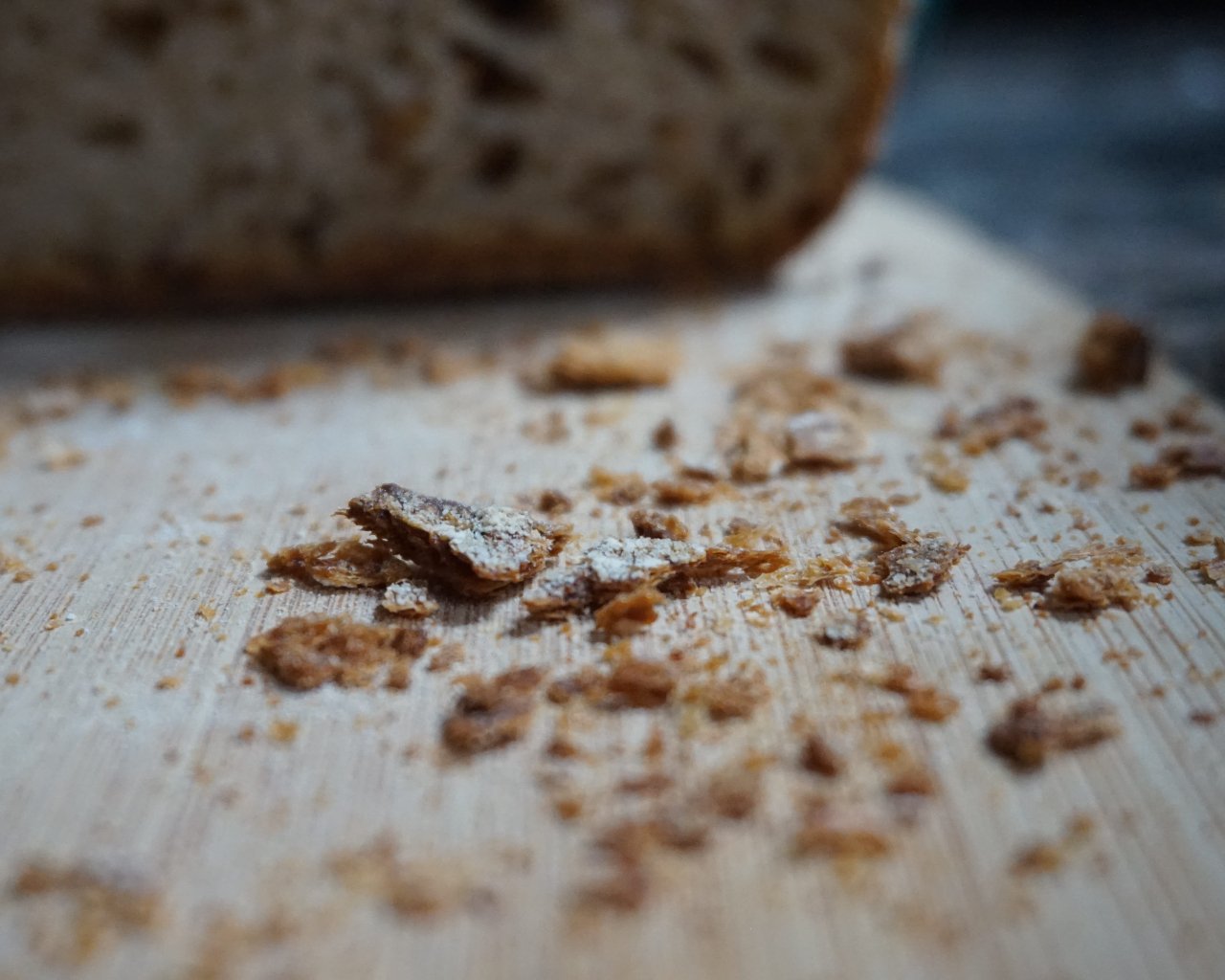 A few weeks ago, this blog reported on the spectacular 45 billion euro valuation of Universal Music Group (UMG) when it went public on Amsterdam’s Euronext exchange. It seems that was just a foretaste of a huge inflow of money to the music industry – and of a fundamental shift in the way music copyrights are viewed.

The New York Times reported that the investment management firm Apollo Global Management is investing up to $1 billion in HarbourView Equity Partners, “a new firm looking to invest in music copyrights and other media assets”. According to Wikipedia, Apollo managed $455 billion of assets in 2020. The investment company KKR is somewhat smaller: “only” $234 billion of assets under management. But according to a story in Billboard, it too was looking to spend around $1 billion acquiring music copyrights. Finally, an even bigger investment company, Blackstone – with nearly two-thirds of a trillion dollars under management in 2020 – was also spending a billion dollars to buy into this exciting new “asset class”. And according to a news item on Music Business Worldwide, it’s just the start:

Blackstone’s billion dollar-investment is a game-changer for the music industry… but don’t expect its bankrolling to stop there. The company is ready to invest more vast sums in music rights – perhaps multiple billons more – via Hipgnosis Songs Capital in the years ahead.

Huge companies are spending billions of dollars to acquire thousands of music copyrights: that’s got to be good news for musicians in general, right? Well, maybe not. Another article in the New York Times, from 2020, reported on the fact that the recording rights to Taylor Swift’s music catalogue had been sold, for “the second time in a year and half”, something the singer was “deeply unhappy” about. The first time they were sold, Swift called the deal her “worst-case scenario“. Here’s why:

Swift highlighted the fact that, like most artists, she did not control the rights to her own recordings, music videos and album art.

Even though billions are starting to flow into the music industry through these huge deals, it is by no means guaranteed that the creators will benefit much. They may even be forced, like Swift, to stand by and watch helplessly while others reap the benefit of their hard work, again and again. It’s noteworthy that these latest moves are being made by giant investment companies, which are ruthlessly focused on maximising profit. For them, a music copyright is regarded as an “asset” – something of value, that can be bought and sold, but with only a tenuous connection to the original creative impulse.

It’s the logical end-point of the misguided view of copyright as just another kind of property. As more mega-deals mean that everyone but the musicians enjoy big boosts to their wealth, the limitations and unfairness of this approach will become painfully obvious.

Back in April, Walled Culture wrote about Ed Sheeran’s victory