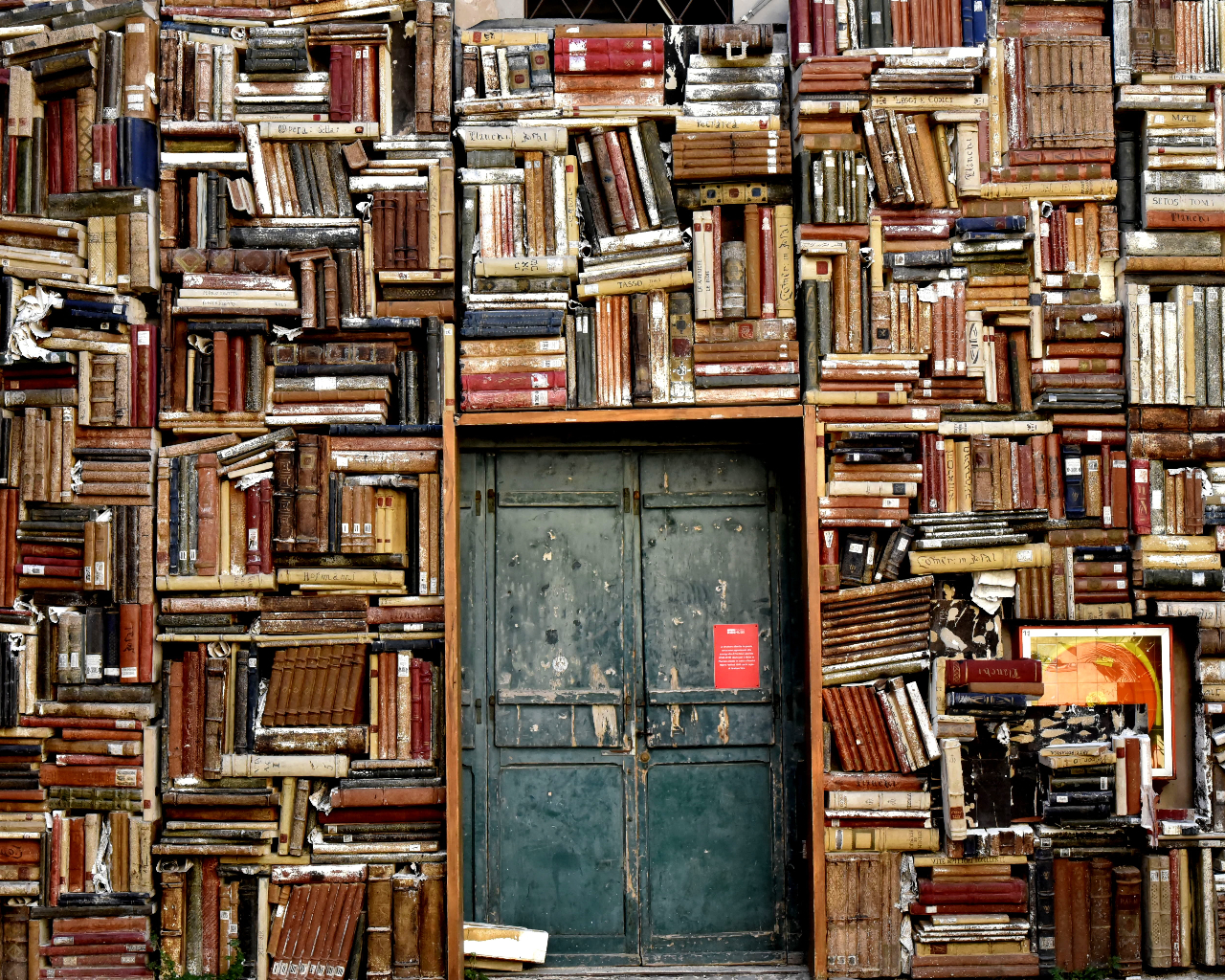 A little while back, the Guardian covered the rising literary power of BookTok – short videos on TikTok devoted to the pleasures and pains of reading. As well as plenty of background information about the BookTok phenomenon, it has the following perceptive comment from Kat McKenna, a marketing and brand consultant specialising in children’s and young adult books:

“These ‘snapshot’ visual trailers are making books cinematic in a way that publishers have been trying to do with marketing book trailers for a really long time. But the way TikTok users are creating imagery inspired by what they are reading is so simple, and so clever. It’s that thing of bringing the pages to life, showing what you get from a book beyond words.”

Attracting new – and especially new young – readers is something that publishers have long been striving for. And now, free of charge, BookTok creators are doing this for them, driving huge sales in many cases, as the Guardian explained:

Adam Silvera’s 2017 novel They Both Die at the End is one of the books to have benefited from the BookTok effect. Users recently started filming themselves before and after reading the book, sobbing as they reached the finish line. In March, it shot to the top of the teen fiction charts, selling more than 4,000 copies a week. The book has sold more than 200,000 copies in the UK, with well over half of those coming belatedly in 2021, after thousands of posts about it (#adamsilvera has been viewed 10.8m times).

BookTok is a wonderful demonstration of the power of user-generated content. Because it is made by ordinary people for ordinary people, it speaks directly in a way that no slick marketing campaign can hope to match. But inevitably, hanging over all such exciting experiments with the digital medium there will be “copyright anxiety” – a fear that during your explorations you might cross some invisible line that means you are breaking the law.

Think how many more sales of books, music, art, and films could be driven by new kinds of BookTok, appearing on multiple platforms, if only copyright allowed this kind of material to be used without the risk of legal threats, or of accounts being blocked. Ironically, it turns out that companies demanding stringent enforcement of copyright’s unreasonable rules are ultimately harming themselves.

The indispensable Cory Doctorow, who was the first person to