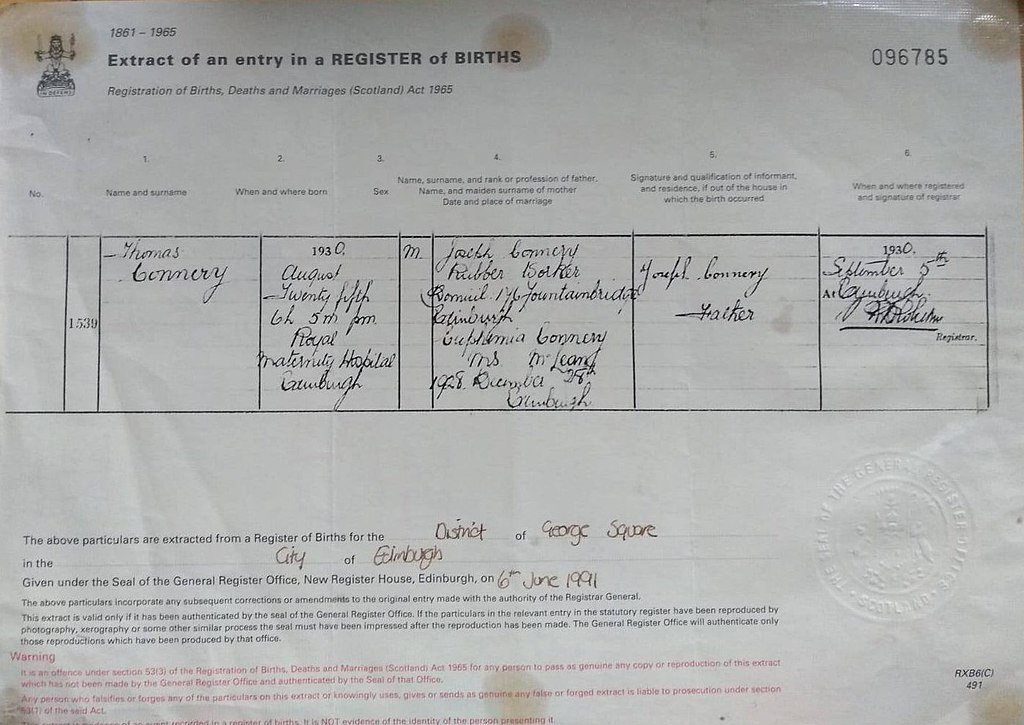 Canada looks likely to follow New Zealand’s bad example by extending its copyright term by 20 years, purely for the sake of a trade deal.  The New Zealand government’s research showed that extending copyright term in this way makes no sense, and the same is true for Canada.  As Michael Geist writes on his blog about Canada’s plans:

The negative effects of term extension has been confirmed by many economists, including in an Abraham Hollander study commissioned by Industry Canada, which concluded that extending the term simply does not create an additional incentive for new creativity. Moreover, studies in other countries have concluded that term extension ultimately costs consumers as additional royalties are sent out of the country. For example, when the issue was raised during the Trans Pacific Partnership negotiations, New Zealand estimated that the extension alone would cost its economy NZ$55 million per year. Given Canada’s larger population, the Canadian cost is undoubtedly far higher.

This is another example of how the copyright industry uses international trade agreements to force through changes to copyright without democratic scrutiny, and generally against the will of the people that will be adversely affected.  It is probably impossible to stop Canada’s move, but Geist has a suggestion for taking some of the sting out of it: establish a registration requirement for the additional years of copyright protection.

Registration would allow rights holders that want the extension to get it, while ensuring that many other works enter the public domain at the international standard of life plus 50 years. By providing for life plus 50 and the option for an additional 20 years, Canadian law would be consistent with Berne Convention formalities requirements and with its trade treaty obligations. Copyright registration would not eliminate all the harm to the public domain, but it would mean that only those that desire the extension would take the positive steps to get it.

That idea reflects the fact that the absence of any need for “formalities” like registration is at the root of many of today’s problems with copyright.  If initial registration and re-registration after a certain period were required, only those works that had real commercial value would be in copyright.  The rest would enter the public domain, where all kinds of new uses could be devised with material freed from the shackles of copyright.

Geist’s proposal doesn’t address the fundamental injustice and economic illiteracy of extending copyright term, but it’s better than nothing.  New Zealand should do the same.