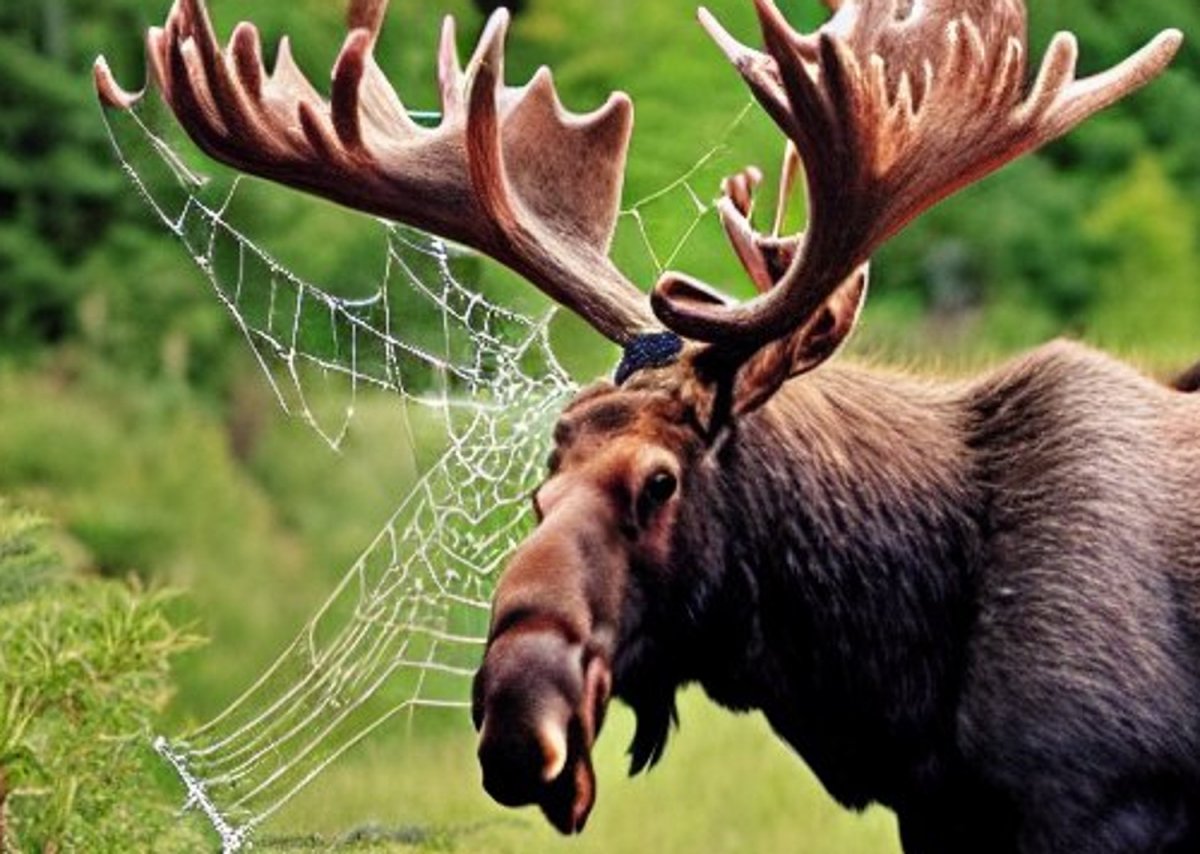 One chapter of my Walled Culture book (free download available in various formats) looks at how the bad ideas embodied in the EU’s appalling Copyright Directive – the worst copyright law so far – are being taken up elsewhere. One I didn’t include, because its story is still unfolding, is Canada’s Bill C-18: “An Act respecting online communications platforms that make news content available to persons in Canada”. Here’s the key idea, which will be familiar enough to readers of this blog:

The Bill introduces a new bargaining framework intended to support news businesses to secure fair compensation when their news content is made available by dominant digital news intermediaries and generates economic gain.

In other words, it’s a link tax, designed to make big digital platforms like Google and Facebook pay for the privilege of sending traffic to newspaper publishers. The full depressing story of the copyright industry’s greed is retold in Walled Culture. But a fresh perspective on this latest link tax comes from one of Canada’s top copyright experts, Professor Michael Geist. He has been writing blog posts about Bill C-18 and another terrible proposed copyright law, Bill C-11, on his blog for a while. They are well worth reading for anyone who wants to follow what is going on in Canada and in copyright generally. Geist has recently written a great post about Bill C-18, entitled “Why Bill C-18’s Mandated Payment for Links is a Threat to Freedom of Expression in Canada“:

The study into the Online News Act continues this week as the government and Bill C-18 supporters continue to insist that the bill does not involve payment for links. These claims are deceptive and plainly wrong from even a cursory reading of the bill. Simply put, there is no bigger concern with this bill. This post explains why link payments are in, why the government knows they are in, and why the approach creates serious risks to the free flow of information online and freedom of expression in Canada.

Geist explains how the Canadian government is being dishonest by trying to suggest the bill is not really about forcing platforms to pay for links, just forcing them to compensate news publishers in some way for using those links. Geist also points out how C-18 would require links to news material from big publishers to be paid for, but not those from small media outlets. That in itself reveals this bill is about rewarding a few corporates at the expense of smaller publishers. Also troubling is the fact that “the bill effectively says that whether compensation is due also depends on where the expression occurs since it mandates that certain venues pay to allow their users to express themselves.” Geist rightly points out that this would set a terrible precedent:

Once government decides that some platforms must pay to permit their users to engage in certain expression, the same principle can be applied to other policy objectives. For example, the Canadian organization Journalists for Human Rights has argued that misinformation is akin to information pollution and that platforms should pay a fee for hosting such expression much like the Bill C-18 model. The same policies can also be expanded to other areas deemed worthy of government support. Think health information or educational materials are important and that those sectors could use some additional support? Why not require payments for those links from platforms. Indeed, once the principle is established that links may require payment, the entire foundation for sharing information online is placed at risk and the essential equality of freedom of expression compromised.

That sums up neatly why the whole link tax idea is so pernicious. It seeks to privilege certain material over other kinds, and would turn the fundamentally egalitarian glue of the World Wide Web – links – into something that must be paid for in many cases, destroying much of its power.