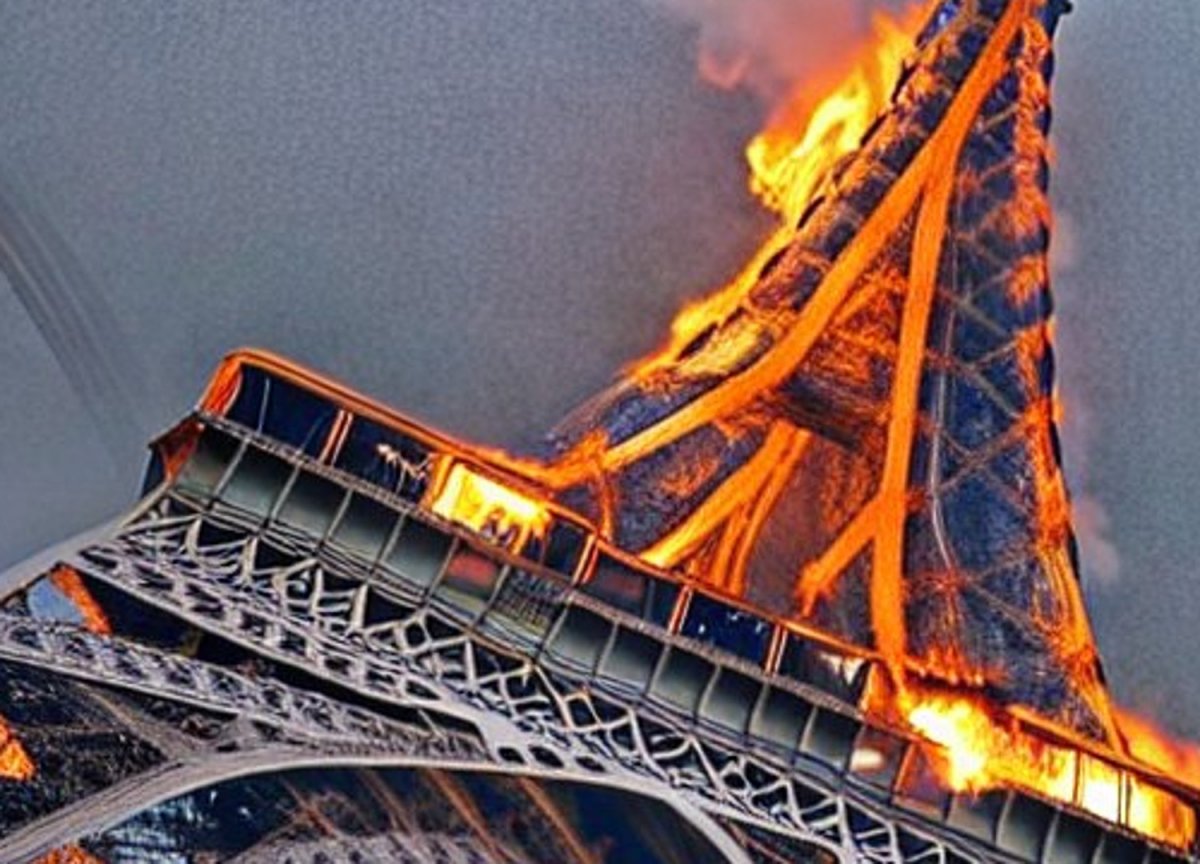 The public domain is the natural state of creative material. It’s where creations end up once copyright’s monopoly has expired. Crucially, it is the quid pro quo for that monopoly. The deal is that the creator of a work is granted a government-enforced intellectual monopoly for a limited period, after which the work enters the public domain for anyone to use for any purpose, including commercial ones. That’s the bargain, but it seems that the copyright maximalists in the French Parliament want to renege on it. Here’s an amendment to a finance bill that was proposed by 75 politicians in the National Assembly a few days ago (translation by DeepL):

The aim of this amendment is to increase aid to artistic creation by setting up a levy on the lucrative commercial use of works in the public domain.

This measure will not affect the free and unrestricted use of works not subject to copyright.

To this end, this amendment establishes, for the benefit of artistic creation, a tax on the profits derived from the commercial and profit-making use of a work no longer protected by the exploitation right granted to the author or his successors in title mentioned in Articles L. 122-1 to L. 122-12 of the Intellectual Property Code. Its rate is set at 1%.

This is a fundamental subversion of material in the public domain, and essentially seeks to create a new kind of state copyright – eternal, presumably – that imposes a tax on commercial use of works out of traditional copyright. It is a betrayal of the very idea of copyright and the bargain that lies at its heart.

Fortunately, the amendment has been withdrawn – perhaps as a result of the cries of horror from a wide range of organisations and experts. But make no mistake, this will not be a one-off. Copyright is now so insanely long and strong that the scope for doing more on these fronts is limited – even complaisant politicians have realised the public won’t accept any more extensions. So maximalists need to find new ways to boost their beloved intellectual monopoly – in this case, by destroying its antithesis, the public domain. Expect to see this pernicious idea crop up again in the future.

A couple of weeks ago, Walled Culture reported on a