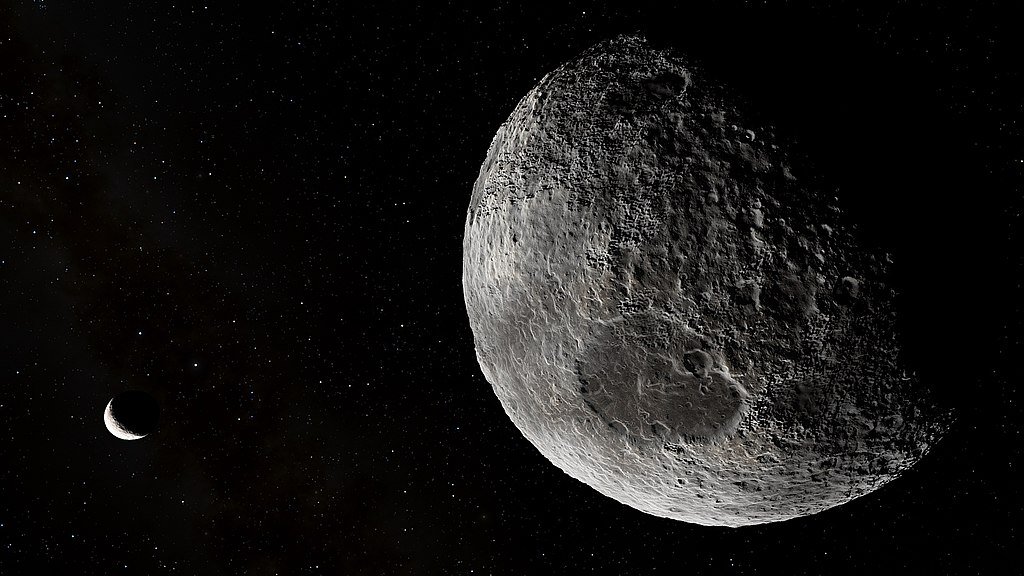 Walled Culture has just written about the new Scriber platform, which is designed to make it easier for artists to keep their fans close and happy. But the increasing desire to engage with people who love what an artist is doing, and not just drop products on them from on high, is leading many creators to find new ways of doing that. An in-depth article on Pitchfork reveals that Discord, a chat platform originally developed for the gaming community, is enjoying a huge surge in popularity for precisely this purpose:

In the streaming era, merch sales, Bandcamp buys, and Patreon subscriptions from a handful of devoted listeners are often more valuable than thousands of plays from casual ones. Discord puts those devotees in reach. (The platform is currently testing a Premium Memberships feature to let creators officially gate part of their server through a subscription wall, which a company spokesperson says is “one of our most requested features.”)

Devoted listeners – aka true fans – are fast emerging as key to the success of creators. In fact, as the Pitchfork article rightly observes, nowadays such devotees are perhaps more important than the traditional publicity provided by industry intermediaries in terms of getting the message out:

Acts of love go hand in hand with free labor – music fans have long made zines and fan art, but in recent years, they’ve also outpaced official industry marketing and publicity tools. Artist-specific “update accounts” on Twitter act like amateur news organizations, with a rotation of volunteer superfans working 24/7 to share information about an artist. (“In most cases, they do a better job of promoting than those on the inside,” a social media manager at RCA told Billboard.)

As well as validating the true fans idea, the massive uptake of Discord by artists who want to interact with their supporters on a continuing basis is significant because it shows that this urge to connect can lead to existing platforms being re-purposed to allow that to happen. True fans are not only re-configuring the creative industries, but the online world too.