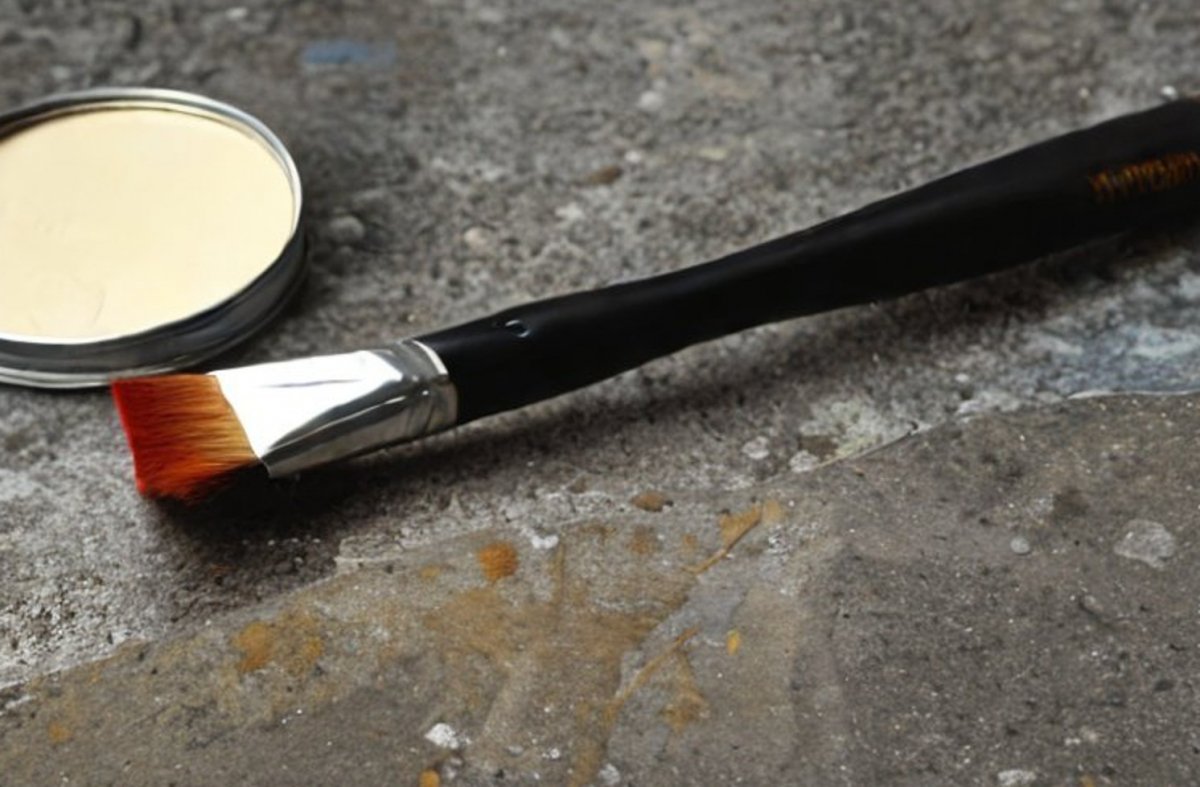 One of the reasons that copyright is so unbalanced in favour of companies, especially Big Content, is that the process of bringing in new copyright laws is hard for ordinary members of the public to engage with. Typically, new laws come about after government consultations. Although these are public in the sense that they are not secret, and anyone can take part, their questions and format are at best intimidating, and at worst incomprehensible for ordinary people.

As a result of this issue, digital rights organisations often try to help members of the public respond to a consultation by preparing explanations of what the questions mean, as well as sample answers that people can use as models when they respond. The problem with this approach is that this means many of the responses look very similar, which leads to claims that they are “spam”, or considered only as one response, disregarding the actual number of citizens that took the time to respond. This allows unscrupulous politicians to dismiss even massive responses from members of the public as being “fake”. As I discuss in Walled Culture the book, this is precisely what happened with the EU Copyright Directive, and this was one of the reasons such a bad law was rammed through despite public opposition.

However, help may be at hand. Back in October, Walled Culture wrote about how generative AI programs were producing images from text prompts. In the last few weeks, many people have been exploring the fascinating capabilities of a new generative AI system called ChatGPT from OpenAI:

We’ve trained a model called ChatGPT which interacts in a conversational way. The dialogue format makes it possible for ChatGPT to answer followup questions, admit its mistakes, challenge incorrect premises, and reject inappropriate requests. ChatGPT is a sibling model to InstructGPT, which is trained to follow an instruction in a prompt and provide a detailed response.

There are lots of impressive and entertaining examples online of what people have asked ChatGPT to do, and how it responded. It’s worth emphasising that however convincing the result may look, there is no guarantee that what it says is correct – ChatGPT doesn’t understand what it produces, which means it can happily produce utter nonsense.

That said, it is very good at turning prompts and rough ideas consisting of just a few words and phrases into polished prose. This means that it will be a boon for people who know what they want to say but find it difficult to write fluently.

In particular, it means that it will be great for responding to copyright consultations. For example, ChatGPT and similar systems could explain what a particularly abstruse question might mean. It could suggest a range of answers as starting points for a person’s response. To fine-tune the output, it could be prompted to include personal elements that will ensure that it is different from other responses that use the same AI system, to head off charges that it is fake.

It’s not a perfect solution to the problem of consultations – ideally, they would be conducted in a way that was designed for everyone, not just copyright specialists. But it might help people to get around at least some of the most glaring issues with today’s approach, and broaden participation in these important initiatives.

Back in October last year, a Walled Culture post noted