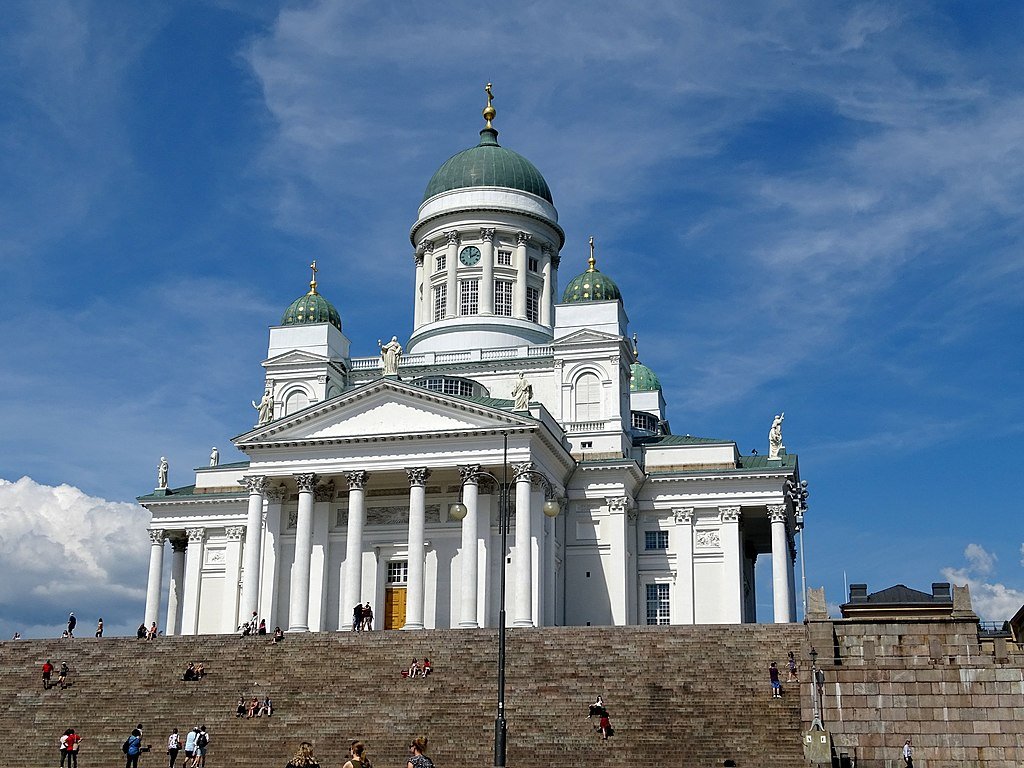 Like other EU Member States, Finland is grappling with the problem of how to implement the EU Copyright Directive’s Article 17 (upload filters) in national legislation. A fascinating post by Samuli Melart in the Journal of Intellectual Property Law & Practice reveals yet another attempt by the copyright industry to make a bad law even worse. As Melart explains, the Finnish Ministry of Education and Culture has come up with not one, but two attempts at transposition, with diametrically opposing approaches. The first version:

sought to transpose Article 17 by entirely rewriting its provisions. This was meant to rectify conceptual ambiguities and to mitigate fundamental right risks to the users of these [online content sharing service providers].

This version was an honest effort to deal with the contradictions at the heart of the Article 17 – which demands that online platforms should block infringing material but not legal material, and without specifying how that might be done at scale. This attempt to produce a balanced law seems to have been met with howls of anger from the copyright industry, which apparently got to work lobbying the Finnish government:

the responsible minister led two round table meetings with stakeholders concerning the feedback on the first draft. Apparently, participants mostly comprised of representatives of the rightholder side.

This led to the second version of Article 17, which:

retracted from rewriting Article 17 and instead switched to transposing it closer to its original wording following Danish and Swedish models. The freedom of expression emphasis and user right considerations of the first draft were largely removed and replaced with hollow reiterations of the Directive recitals.

According to Melart’s article, the first version was strongly influenced by the view of Advocate General Henrik Saugmandsgaard Øe, who suggested that “sharing service providers must only detect and block content that is ‘identical’ or ‘equivalent’ to the protected subject matter identified by the rightholders”. The second version rejected this approach.

The copyright industry is not content with helping to push through the worst copyright law in recent memory, but even at this late stage is trying to make it more unbalanced. Also notable is the almost complete absence of any input from members of the public during this process, or any serious attempt to protect their fundamental rights – a selfishness that is so typical of the copyright world.

The hope now must be that in the light of this week’s CJEU ruling on upload filters, the Finnish legislative process will come up with a text that is much closer to the first version produced by the Ministry than to the second, if the country wants to comply with the top EU court’s judgment.