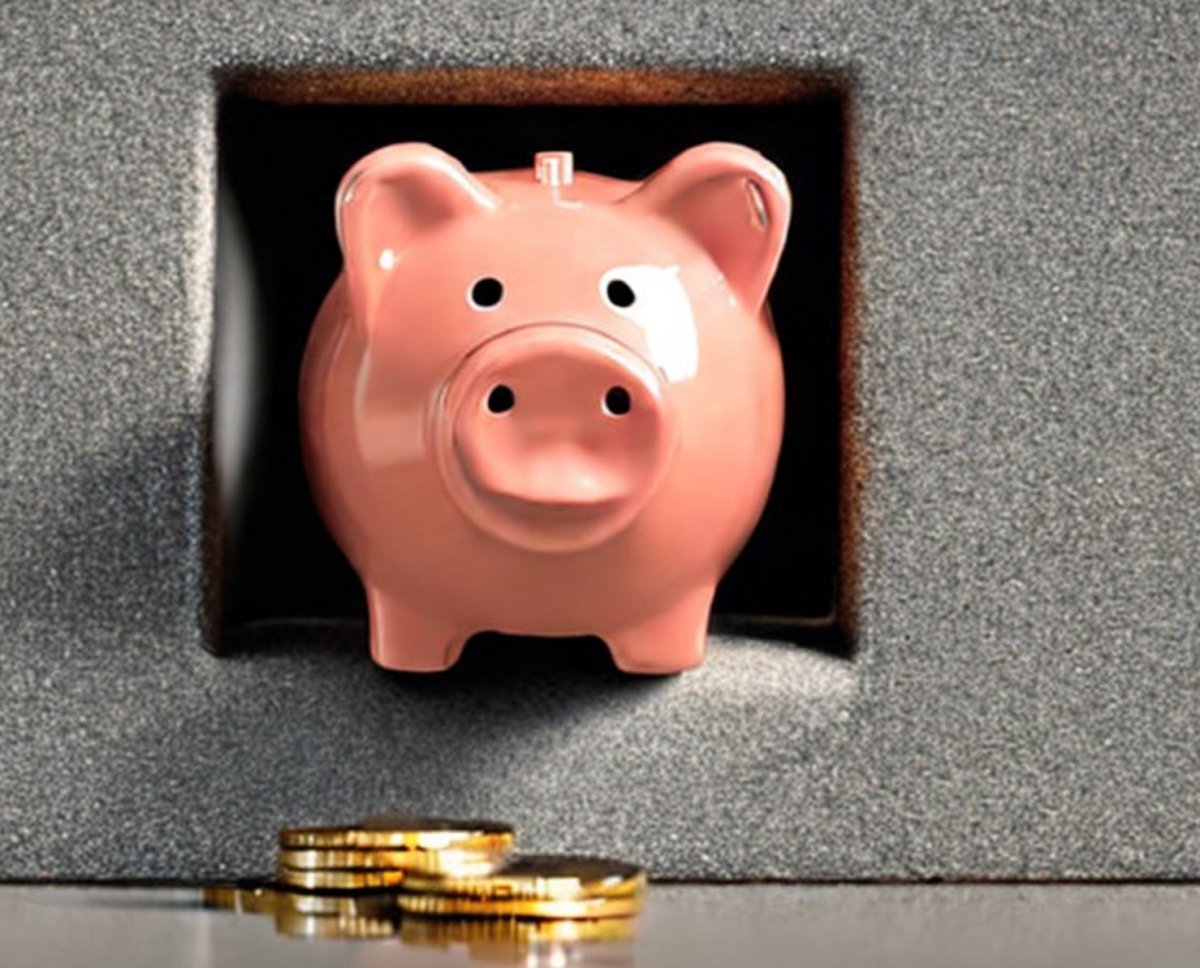 For example, all around the world, writers are struggling to earn a decent wage. In 2018 the US Authors Guild conducted a survey of US authors that revealed a median author income of $6,080, down from $8,000 in 2014, $10,500 in 2009 and $12,850 in 2007. Earnings from book income alone fell even more, declining 21% to $3,100 in 2017 from $3,900 in 2013 and just over 50% from 2009’s median book earnings of $6,250. As a result, authors were finding ways to supplement their writing income, for example speaking engagements, book reviewing or teaching. Respondents who identified themselves as full-time book authors still only earned a median income of $20,300, even including these other sources of income – a figure that is well below the US federal poverty line for a family of three or more.

Of course, that’s just one data point, and from four years ago, which makes a new report on the subject of writers’ income in the UK particularly welcome. Sadly, the story is the same:

This latest research into authors’ earnings, conducted by the CREATe Centre at the University of Glasgow, tells an alarming story of a profession nearing a tipping point. The past 15 years have seen a sustained fall in professional writers’ real terms income from writing; this decline of around 60% has pushed median earnings down to minimum wage levels.

If you ever decide to finally write that book, beware: you’ll likely end up making [AU]$50,000 [around £27,000] less than an average Australian each year.

According to new research by Macquarie University, the Australia Council and the Copyright Agency, the average annual income from practising as an author is only [AU]$18,200 [£10,000]. This has left two-fifths of authors relying on their partner’s income, and two-fifths relying on a day job unrelated to their writing.

The Guardian article from which that quotation is taken has interviews with some of Australia’s most celebrated authors about the harsh reality of being a writer today, even for the most successful. One of them, Anna Spargo-Ryan, commented:

No one has a patron who pays for you to do your creative work. Part of being a writer is the hustle, trying new things, and diversifying the work you are doing.”

That problem could also be the solution, as I suggested in Walled Culture. A move to a funding approach based on patronage – not just one patron, as in the past, but on hundreds or thousands of “true fans” supporting a favourite creator through small but regular payments – could be a way to do better than today’s copyright system. It could hardly do any worse.