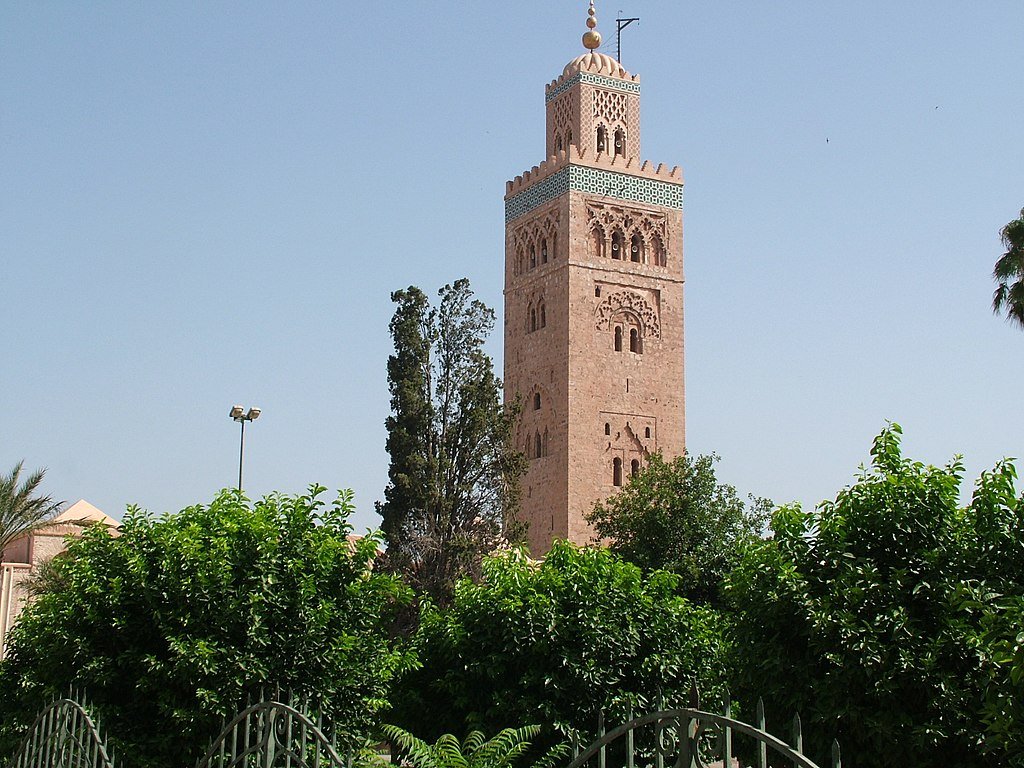 Most people would agree that those who are blind or visually impaired deserve all the help they can get. For example, the conversion of printed materials to accessible formats like Braille, large print, or Digitally Accessible Information System (DAISY) formats, ought to be easy. Who could possibly object? For years, many publishers did; and the reason – of course – is copyright. For example, publishers refused to allow Braille and other accessible editions to be shared between different countries:

while the ONCE library in Spain has more than 100,000 titles in accessible formats and Argentina has over 50,000, these titles cannot be shared with the 19 Spanish-speaking countries across Latin America. Similarly, some years ago, charities working in five English-speaking countries, including the Royal National Institute for the Blind in the UK and Vision Australia, were obliged to produce five identical Braille master files for the same Harry Potter book, costing them valuable time and money.

The Electronic Frontier Foundation (EFF) described the situation back in 2012:

Copyright protections create barriers for people with disabilities, yet big publishers continue to block efforts to create exceptions to remedy the problem even as hundreds of millions of people would stand to benefit worldwide. In the US alone, those with print disabilities represent 30 million people. According to an estimate by the World Health Organization, there are about 285 million visually impaired people in the world, and 90% of those are in the developing world.

Later that same year (2012), negotiations finally began on a treaty laying down copyright exceptions and limitations that would allow those with visual impairments to convert works, and share them internationally. The World Blind Union had some modest aims for the new treaty:

Make it legal for print disabled individuals and specialist organizations to make accessible copies of published works in all countries which sign the treaty;

Make it legal for accessible books to be sent internationally without permission from publishers;

Prevent contracts with publishers from undermining copyright exceptions for print disabled people (currently they sometimes do).

Pretty reasonable, most people would say. But the EFF reported at the time that negotiators were “unable to reach a consensus on many of its most contentious issues, such as allowing exports of adapted works across borders and circumventing technological protection measures to enable accessibility”. In addition, people with hearing disabilities were “written out of the draft“, and US negotiators blocked exceptions and limitations for audiovisual works at the behest of the Motion Picture Association of America (MPAA).

It took another four years before what came to be known as the Marrakesh Treaty was agreed and entered into force. Since then, countries around the world have been ratifying the treaty, with greater or lesser degrees of haste. One nation that has still not yet ratified the Marrakesh Treaty is South Africa. The reason given was that the country’s main Copyright Act, from 1978, prevented the government from doing so. Happily, that obstacle has finally been removed, reported here by the Oxford Human Rights Hub:

After hearing arguments from the amici on important issues of the rights of all people to freely impart and receive information and the interpretation of South Africa’s existing obligations under international human rights law and copyright law, the Pretoria High Court held that the Copyright Act is unconstitutional to the extent that it unfairly discriminates against people living with visual and print disabilities as it effectively prevents them from accessing materials under copyright.

It’s simply scandalous that in 2021 the visually impaired still need to fight in this way for their basic rights to “freely impart and receive information”. Once again, it is outdated copyright law that is to blame – together with the selfishness of publishers who view their rights to exclude people from knowledge as more important than those of the blind to access it.

When people talk and write about copyright, they generally mean

Although the Covid-19 pandemic has wreaked terrible suffering across the