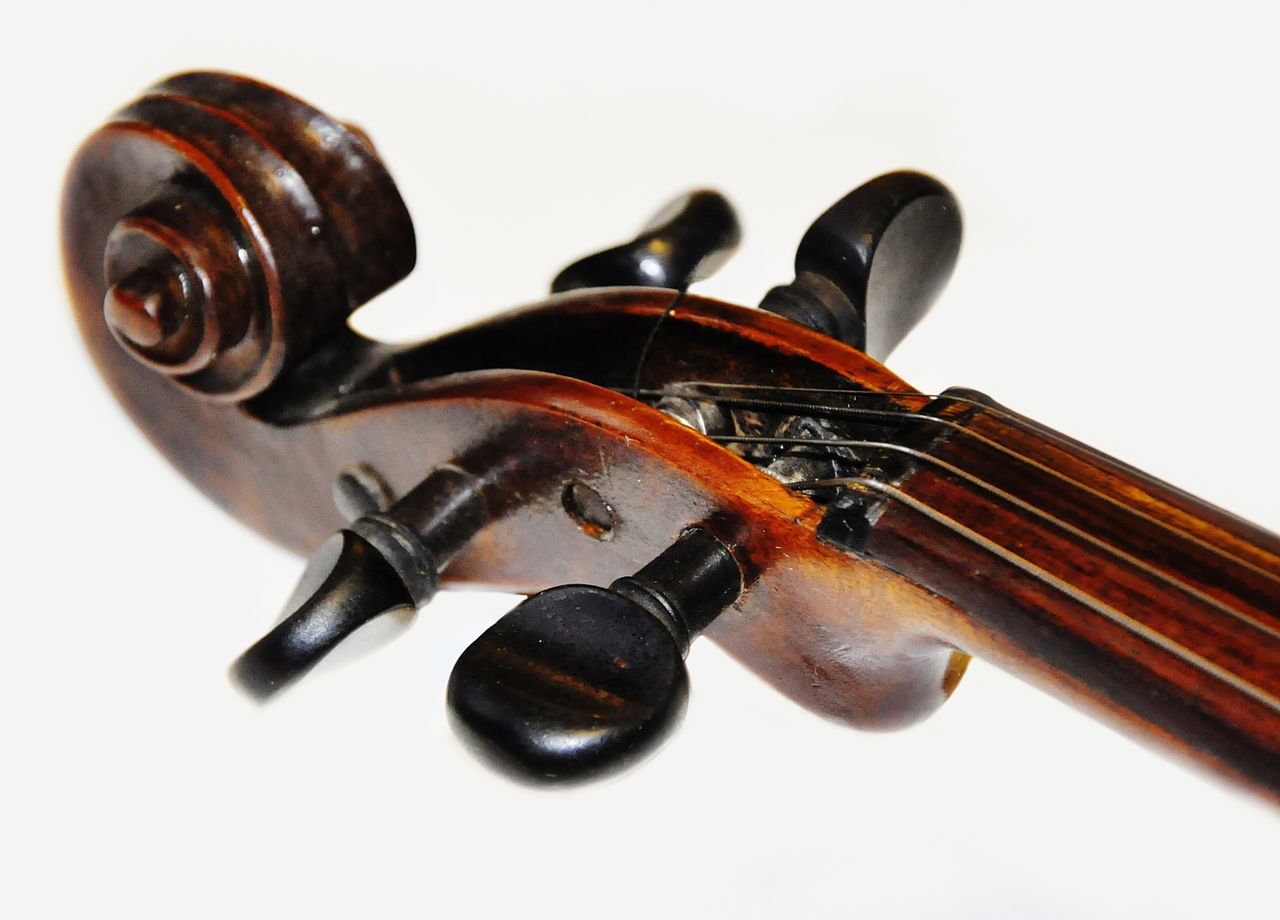 Advertising is one of the commonest ways of financing Web sites and services. There’s nothing wrong with that, at least in principle. But the fact that, according to one estimate, 42% of Internet users worldwide employ an ad blocker to remove those ads from their screens is a clear sign that something is seriously wrong. Instead of taking note of the reasons that people use ad blockers, one publisher has gone on the attack, claiming that it has a right to force people to view the ads on its sites, whether they are wanted or not, and that ad blocking programs are illegal.

The German media publishing giant Axel Springer had previously sued Eyeo, the makers of the popular AdBlock Plus program, no less than five times — and lost every case, including at Germany’s Supreme Court, which ought to have been the end of the story. But in a last, desperate attempt, Springer sued again, claiming that using an ad blocker was copyright infringement. It said that the copyright protection of the HTML underlying a Web page was so strong, that a user was forbidden by law from causing any modification to how that HTML code was displayed on the screen. Eyeo explains what the consequences of this crazy logic would be:

While the website HTML copyright protections sought by the plaintiff appear innocent on the surface, the technical ramifications are onerous and dangerous. In practice, most of the modern browser features that the Internet ecosystem enjoys today would have become instantly illegal, and copyright sanctions would have become enforceable: all privacy and anti-tracking technologies; all website language translation features; all accessibility utilities for blind and handicapped readers; all ad blockers; and all CSS modifications of any kind. The burden would have fallen upon code developers and ordinary users to seek explicit permission from a website publisher to grant an exception to run their browser features – before visiting each and every website.

Fortunately, the Hamburg court rejected this copyright maximalist interpretation. And rightly so: one of the most important aspects of the Web is that the end-user is in charge, and can change how Web pages are displayed by tweaking controls in the browser. Springer’s attempt to claim copyright protection on not just the HTML code, but on its rendering on the screen, was a direct attack on the Web itself, and on its extraordinary power and flexibility. It’s not the first time the copyright maximalists have put their obsession with total control above the greater good of the entire global community. Sadly, it is unlikely to be the last, either. Indeed, Springer has already said that it will appeal against the ruling, so this saga isn’t over yet.