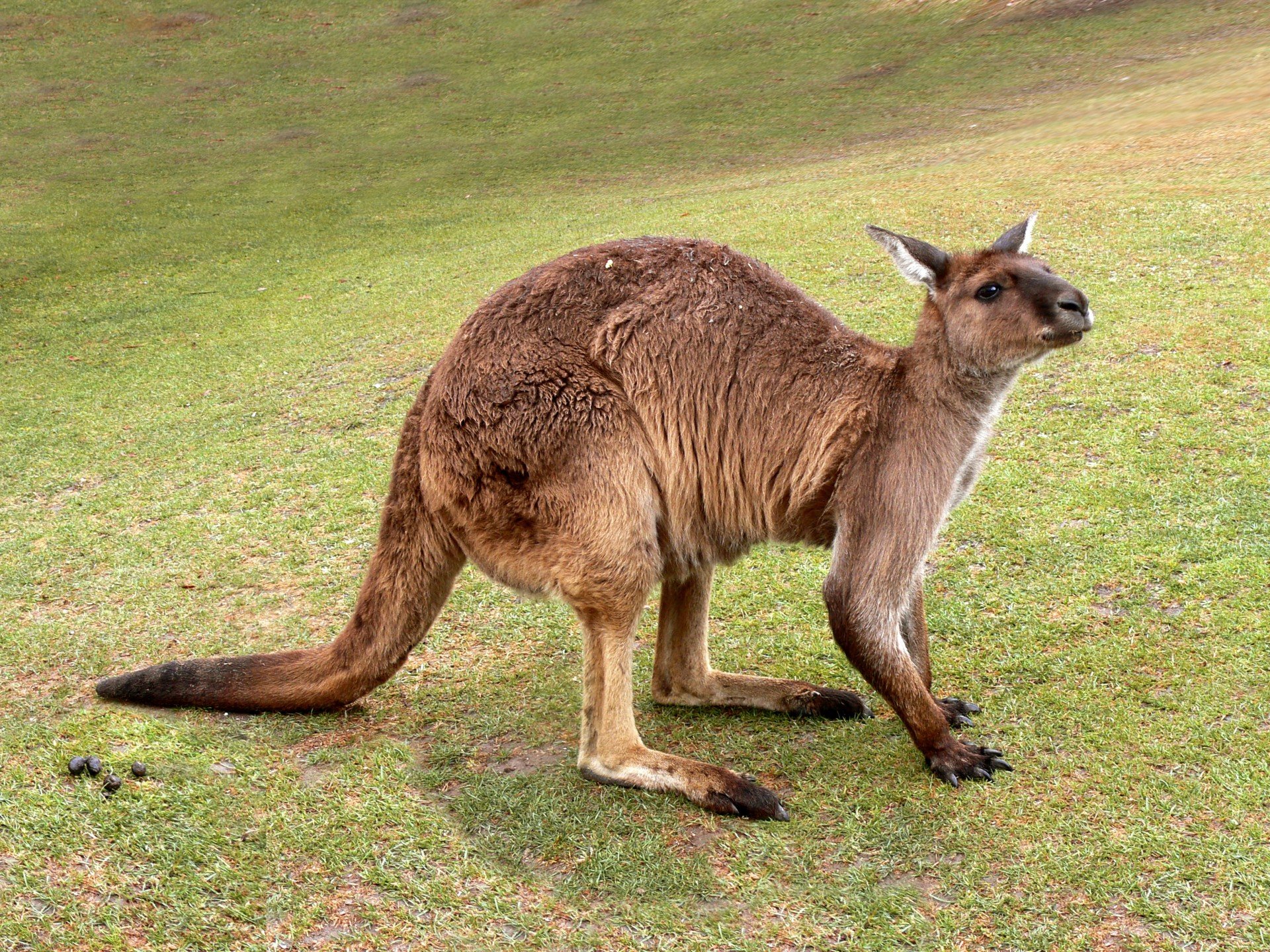 The Guardian has an interesting feature looking at how Australian artists from working-class backgrounds face greater obstacles to succeeding than those from other social classes do. It contains some useful statistics about how much creators in that country earn:

In 2017, in the last major study done on the issue, the Australia Council found that artists made on average of $18,800 a year from their creative work. For writers it’s a lot lower, with nearly 50% earning less than $2,000 a year according to a survey run by the Australian Society of Authors in 2020.

The survey referred to there also found that “53.6% of full-time writers indicated they earn on average less than $15,000 per year from their creative practice, with 23.2% of them earning on average between $0 and $1,999 per year.” Those figures are given in Australian dollars, which is currently worth around 70 US cents, so they are even worse than they seem at first sight.

Authors aren’t alone in barely making ends meet: musicians are in dire straits too. In 2021, the Digital, Culture, Media and Sport Committee of the UK Parliament published its second report on the Economics of Music Streaming. As with the world of publishing, companies in the music industry are flourishing, while musicians struggle to earn a decent living. The committee found what it called an ‘oligopsony in asset acquisition’:

An oligopsony occurs when a market is dominated by a small number of large buyers. This theoretically concentrates demand (and therefore market power) in the hands of the buyers, which can effectively keep prices down at the expense of the sellers. When applied to the music industry, this means that the terms under which the major music groups in particular acquire the rights to music favour the majors at the expense of the creators. As has been discussed [elsewhere in the report], the major music groups are disproportionately benefitting from music streaming relative to creators. This has resulted in record high levels of income and profit growth and historic levels of profitability for the major labels whilst performers’ incomes average less than the median wage.

The are plenty of other studies backing up the central point that the vast majority of creators are struggling in every region of the world, and in every medium. One of the perennial justifications for copyright is that artists need it to earn a decent living. Since most of them are unable to do that, despite copyright’s supposed help, surely it is time to find a different approach that works better for them?

An interesting development in the digital world has been the