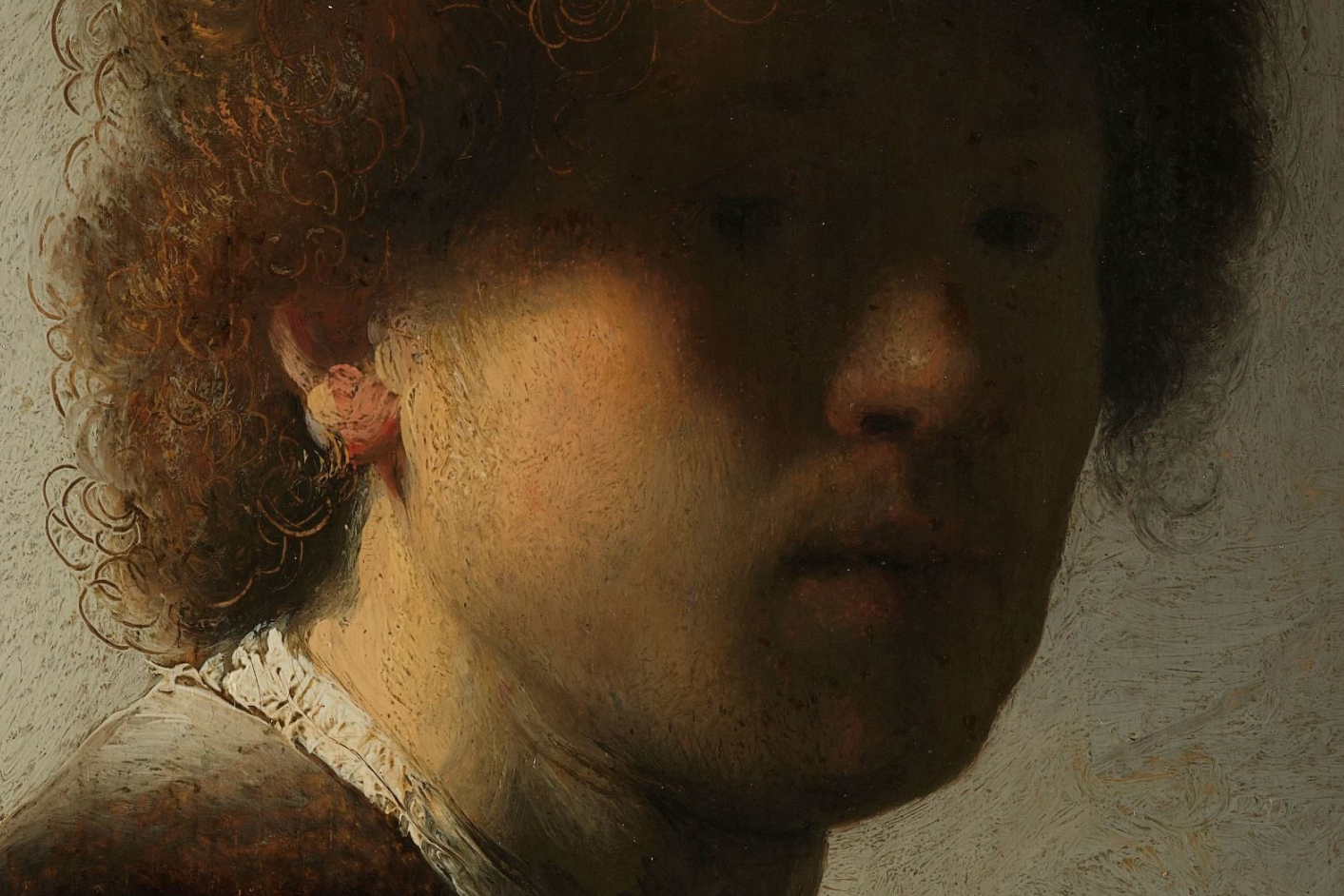 A couple of weeks ago, the Guardian had a report on what it called the “growing market for cultural digitisation” carried out by museums and art galleries:

Museums around the world are increasingly capitalising on the intellectual property of their priceless pieces, in unexpected collaborations from luxury lingerie to KFC packaging. China is leading this area, with Beijing’s Palace Museum reportedly making $222m (£162m) through product sales in 2018.

As the article notes, there’s a good reason such cultural digitisation has risen to prominence recently:

These deals offer a lifeline for cash-strapped attractions after Covid triggered a plunge in visitor numbers. The Victoria and Albert Museum’s visitor count fell by 97% to 130,000, forcing it to cut opening hours to five days a week. The executive board has said admissions and finances might never return to pre-pandemic levels.

Although it’s welcome that museums and galleries are able to find alternative revenue sources, there’s a huge problem with the way many are doing it. In the vast majority of cases, the objects being digitised are old enough to be unequivocally in the public domain. By definition, this means that anyone should be able to do anything with digitised versions of them. But that is precisely what some museums and galleries are seeking to prevent, for example through legal threats over alleged copyright infringement.

The same applies to much of the cultural digitisation that is now underway around the globe. Unless everyone can use the digital images of public domain works freely, then the term “public domain” loses its significance. Fortunately, more enlightened cultural institutions are beginning to realise there’s a better way. From the Guardian article:

In recent years, as the internet has led to an explosion of low-quality copies, institutions are rethinking their strategy. Covid has accelerated open-access digitisation. Last year, the [Victoria and Albert Museum’s] online portal, where audiences can search and view images of 1.5m objects from its collections, had record levels of engagement.

The Rijksmuseum in Amsterdam goes further, by letting audiences download high-resolution photos of its collections that include Rembrandt, Vermeer and Van Gogh. Taco Dibbits, the director of collections, explained: “If they want to have a Vermeer on their toilet paper, I’d rather have a very high-quality image … than a very bad reproduction.”

This is the right approach. One of the key responsibilities of museums and art galleries is to foster public appreciation for the objects they are entrusted with, not to maximise income from them. They should be encouraging people – and companies – to use images of public domain works for any and every purpose. Moreover, it’s still possible for the original institution to make money from such images, because they can brand them as “official” versions coming directly from the object’s home, to distinguish them from other commercial offerings without that cachet.

Some museums and galleries appear to be taking a page from the playbook of big companies by falling back on crude copyright bullying, a blunt tool compared to the more nuanced approach taken by other institutions in the sector. For the former group, cultural digitisation is more like cultural depredation – and a huge betrayal of their role as guardians and evangelists of humanity’s best creations.

Although the Covid-19 pandemic has wreaked terrible suffering across the

A few weeks ago, we wrote about copyright’s absurdly long