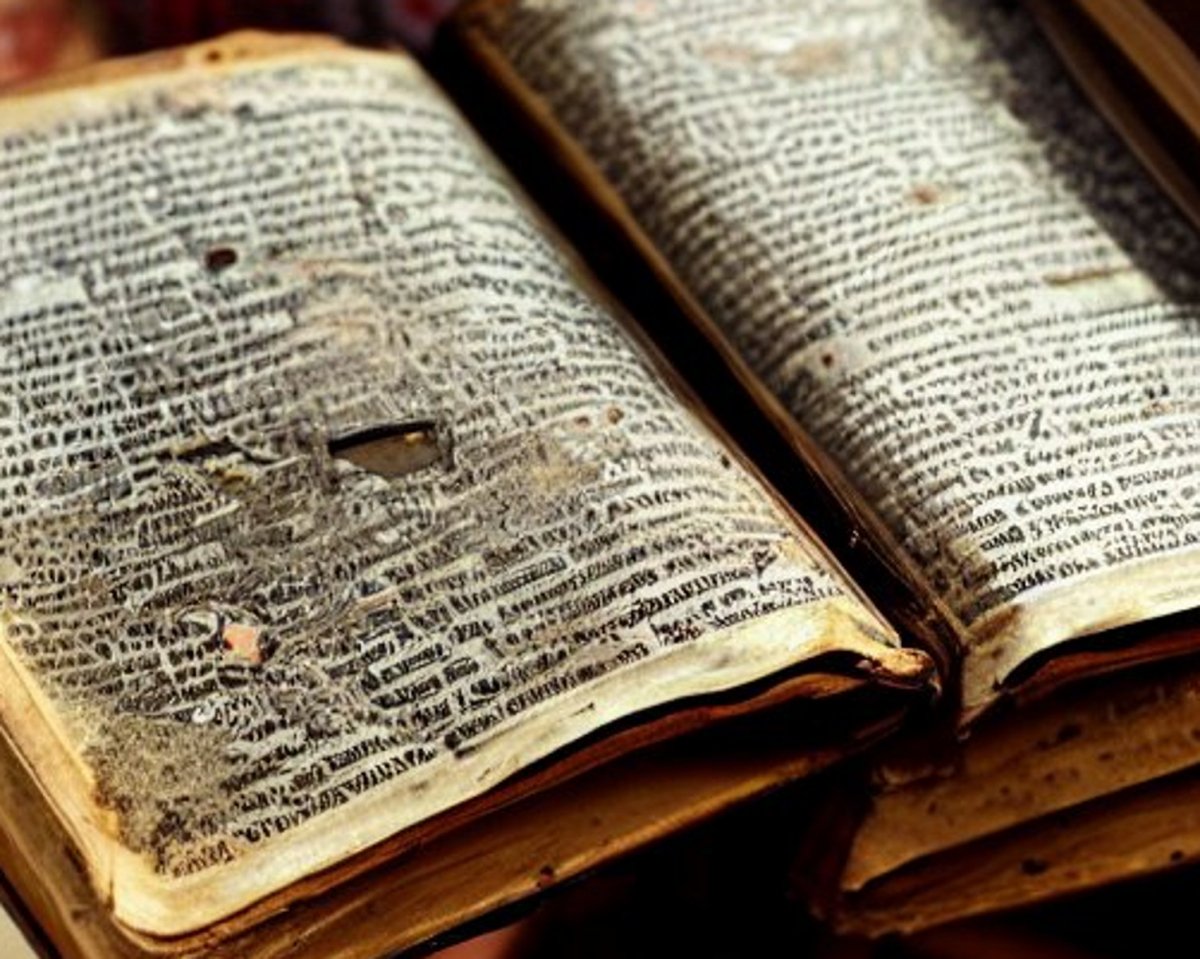 There’s a great post by Brewster Kahle on the Internet Archive blog with the title “Digital Books wear out faster than Physical Books“. He makes an important point about the work involved in providing and preserving digital books:

The Internet Archive processes and reprocesses the books it has digitized as new optical character recognition technologies come around, as new text understanding technologies open new analysis, as formats change from djvu to daisy to epub1 to epub2 to epub3 to pdf-a and on and on. This takes thousands of computer-months and programmer-years to do this work. This is what libraries have signed up for—our long-term custodial roles.

The issue is particularly acute for this sector because ebooks potentially offer huge advantages over physical ones, which therefore encourages libraries and archives to adopt that format. Unfortunately, the latter are faced by two sets of problems: the one mentioned above, and the fact that publishers are making digital books less useful than analogue ones in order to boost their profits, as I detailed in Walled Culture the book.

Of course, ebooks are not the only digital artefacts subject to the problems pointed out by Brewster. Digital music and digital films also wear out in the sense that formats change and the media they are stored on must be replaced as technology progresses. It also applies to the world of video games – a cultural area often overlooked. Moreover, video games – like ebooks – are typically locked up using Digital Rights Management (DRM), which adds a further challenge to preserving them: it’s generally against the law to circumvent that DRM, even for purposes of making backups or changing its formatting.

In other words, the problem of archiving digital creations is hard enough, but thanks to copyright, it’s often impossible. So much for copyright supporting creativity…