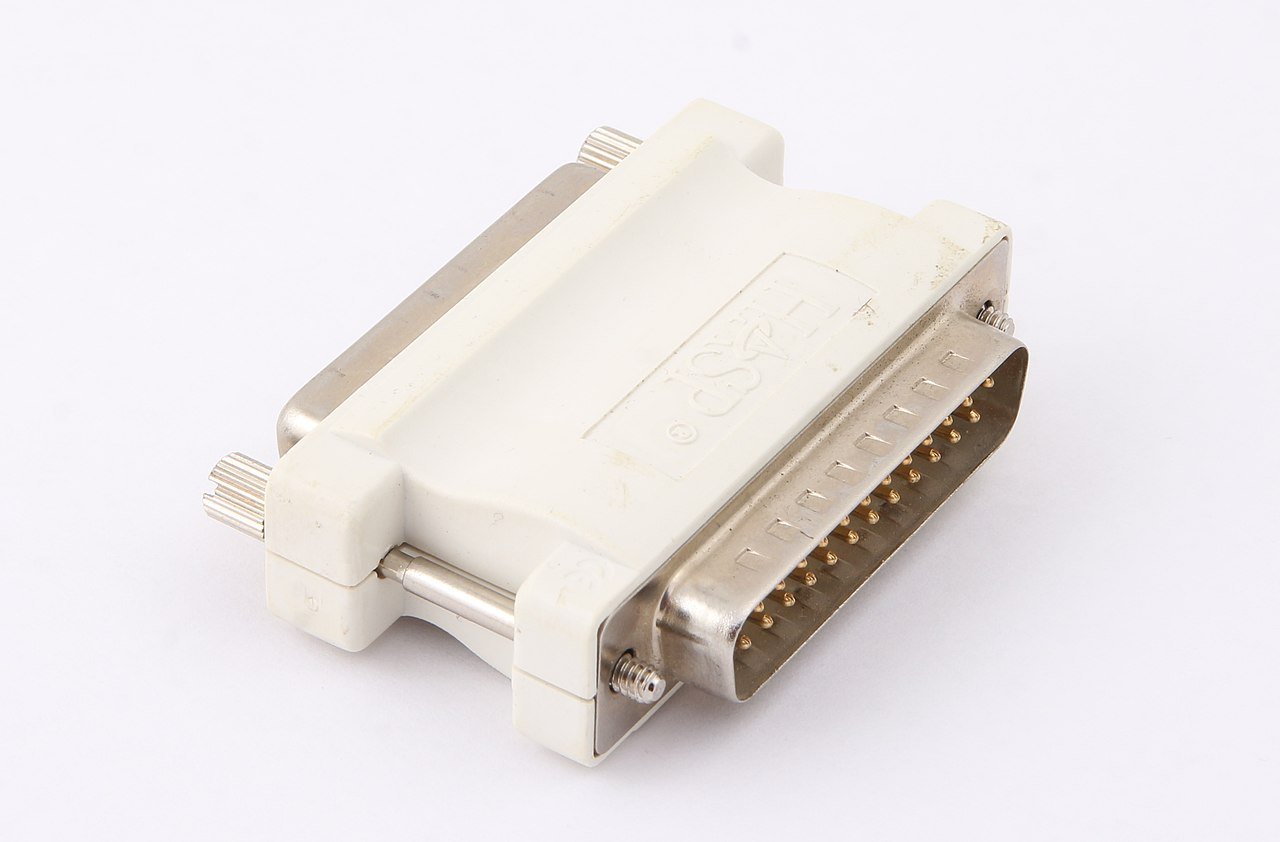 Kanye West has just carried out a fascinating copyright experiment. That probably wasn’t his intention when he released his eleventh studio album Donda 2, but the launch has nonetheless provided some interesting insights regarding the music sector. As he revealed earlier, Donda 2 is not on “Apple Amazon Spotify or YouTube“. Instead, it is only available on his own hardware platform, the $200 Stem Player. In effect, West is selling his music with what used to be called a “dongle“, which Wikipedia defines as

initially synonymous with software protection dongles – a form of hardware digital rights management where a piece of software will only operate if a specified dongle – which typically contains a license key or some other cryptographic protection mechanism – is plugged into the computer while it is running.

The Stem Player certainly isn’t any kind of sophisticated dongle that would stop people from copying West’s music. It is also rather expensive as a piece of hardware that most people probably didn’t want or need. Because of these two facts, the inevitable happened, as TorrentFreak reports:

many Kanye fans opted to wait for pirated versions of the tracks to surface online. They didn’t have to wait very long, as the full album leaked fairly soon after becoming available on the Stem Player. In fact, the Stem Player itself was ‘pirated’ too.

A few days ago, Reddit user ‘Lucaiii’ posted a “Stem Player Player,” and emulator that allows people to listen to and download music from the official player website without paying.

As a result, Donda 2 has become one of the most downloaded albums on popular sharing sites. That’s a nice confirmation of what has been seen many times over the last few years: if people think that the price demanded for a digital good is too high, they will simply find another way of acquiring it, since it is impossible to stop copies being made. In the same way, the subscription fees of all the main music streaming services are sufficiently low today that most people find it simpler to pay rather than to spend time hunting out unauthorised copies.

But there’s another side to Donda 2. Although many people have downloaded free copies, there are probably also quite a few of West’s fans who have been happy to pay $200 for a player that cost only a fraction of that to make. In effect, West has created a deluxe edition of his new album that is only of interest to his most loyal fans. Since he has many of those, it’s an entirely sensible approach that is not undermined by all the free copies floating around elsewhere. Fans aren’t interested in whether they could get something more cheaply: they are interested in proving they are true fans by buying the products designed especially for them by the object of their fandom.

TorrentFreak has a report about a piece of research –