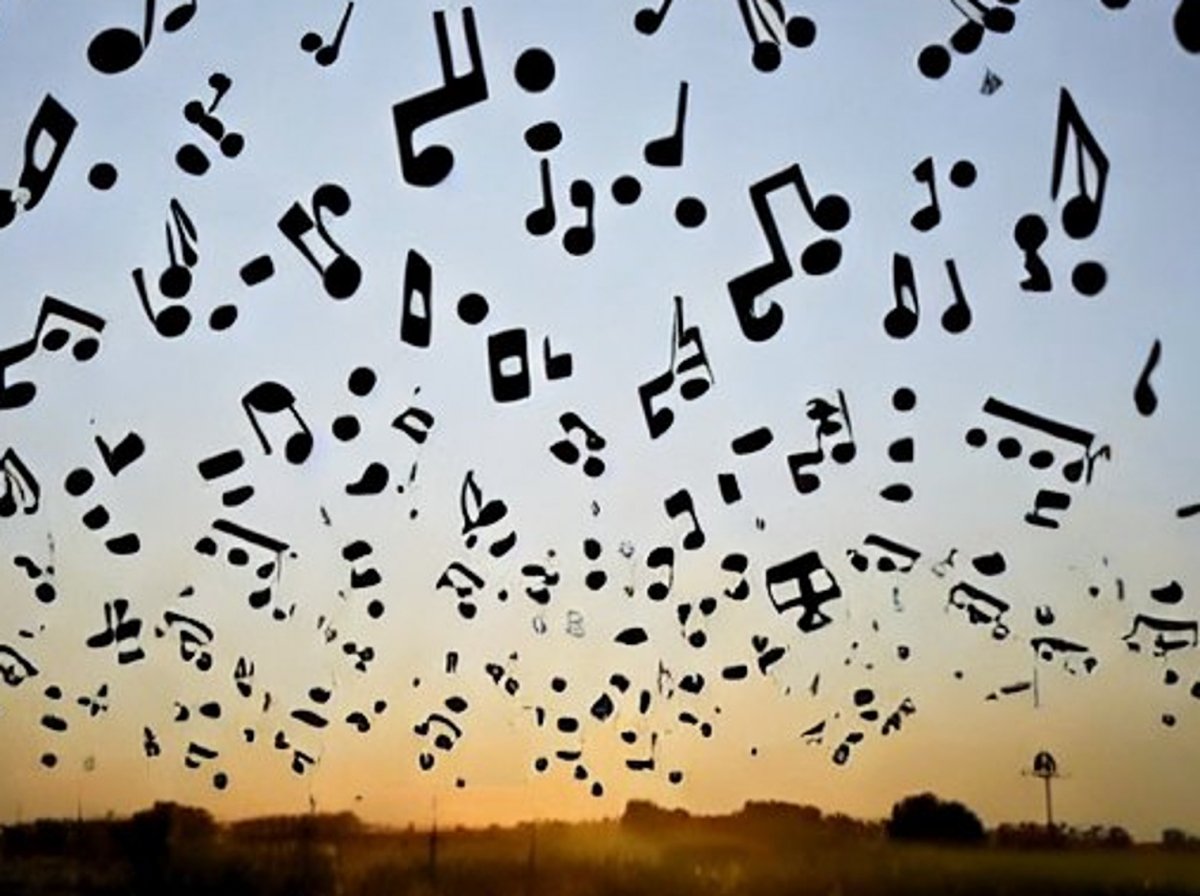 Back in April, Walled Culture wrote about Ed Sheeran’s victory in a case alleging copyright infringement. Unfortunately, the copyright world’s obsession with ownership means that Sheeran can’t simply relax now. In fact, he has already been hit with another lawsuit. What makes this case worse is that it is alleged he copied his hit song “Thinking out loud” not from a living artist, but from “Let’s get it on”, by Marvin Gaye, who died in 1984. As BBC News explains:

The claim over Thinking Out Loud was originally lodged in 2018, not by Gaye’s family but by investment banker David Pullman and a company called Structured Asset Sales [SAS], which has acquired a portion of the estate of Let’s Get It On co-writer Ed Townsend.

Far from being a lawsuit seeking justice for a poor artist whose work is allegedly being unfairly exploited, this is a matter of someone unconnected with the music in question trying to maximise the return on his investment in an “asset“, by seeking a cool $100 million in damages. Even that is not enough, it seems:

SAS has filed a second case, which is currently on pause, while a separate suit by another portion of Townsend’s estate is awaiting trial.

What this means in practice is that Sheeran will have less time to write new songs for his fans, and instead will have the worry of another pointless lawsuit hanging over him. It’s yet another demonstration of how copyright not only fails to promote creativity, but can actively impede it.

Many more examples can be found in my new book “Walled Culture: How Big Content Uses Technology and the Law to Lock Down Culture and Keep Creators Poor”, which can be freely downloaded in a variety of formats.

On the Pocket site, there’s a fascinating story about fanfic