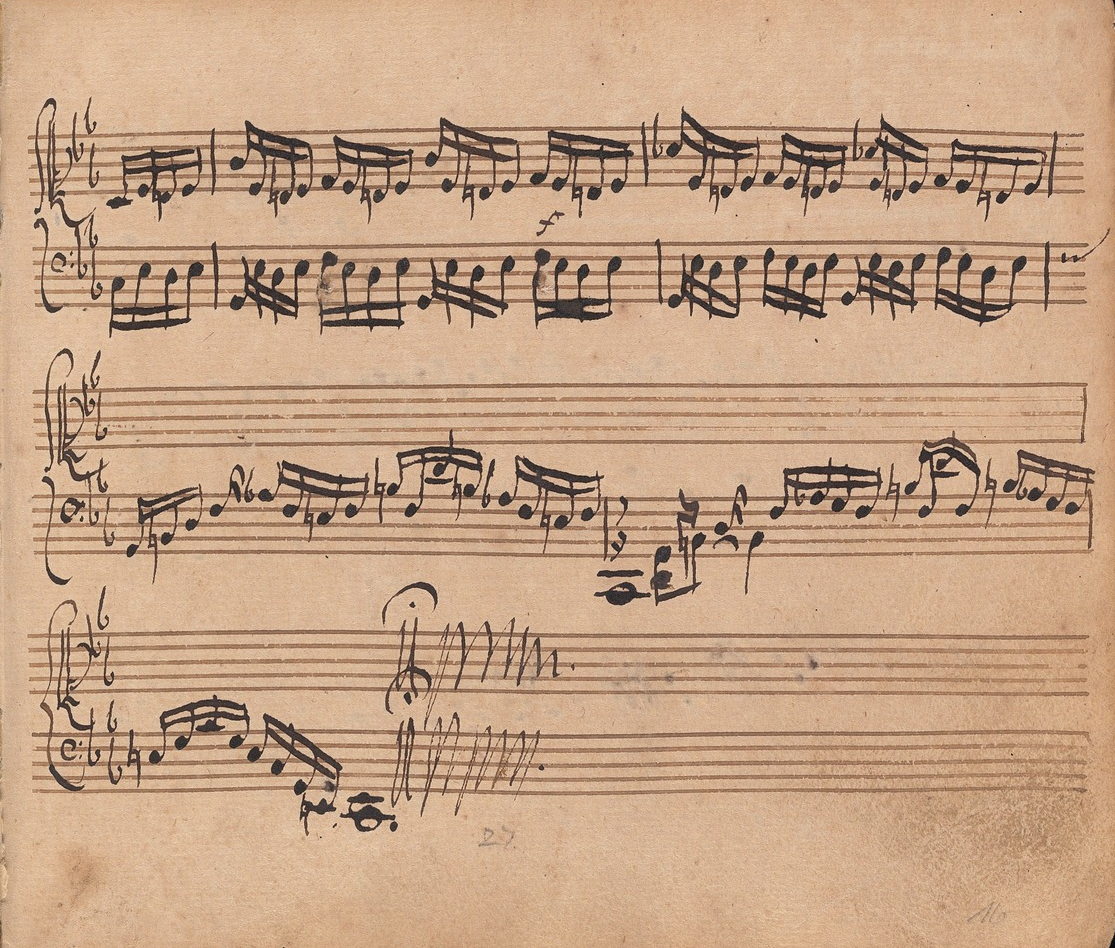 It’s hardly a secret that upload filters don’t work well. Back in 2017, Felix Reda, then Shadow Rapporteur on the EU Copyright Directive in the European Parliament, put together a representative sample of the many different ways in which filters fail. A recent series of tweets by Markus Pössel, Senior Outreach Scientist at the Max Planck Institute for Astronomy, exposes rather well the key issues, which have not improved since then.

Facebook muted 41 seconds of a video he uploaded to Facebook because Universal Music Group (UMG) claimed to own the copyright for some of the audio that was played. Since the music in question came from Bach’s Well-Tempered Clavier, and Bach died in 1750, there’s obviously no copyright claim on the music itself, which is definitely in the public domain. Instead, it seems, the claim was for the performance of this public domain music, which UMG says was played by Keith Jarrett, a jazz and classical pianist, and noted interpreter of Bach. Except that it wasn’t, as Pössel explains:

Either I am flattered that a Bach piece that I recorded with my own ten fingers on my digital keyboard sounds just like when Keith Jarrett is playing it. Or be annoyed by the fact that @UMG is *again* falsely claiming music on Facebook that they definitely do not own the copyright to.

This underlines the fact that upload filters may recognise the music – that’s not hard – but they are terrible at recognising the performer of that music. It gets worse:

OK, I’ll go with “very annoyed” because if I then continue, Facebook @Meta DOES NOT EVEN GIVE ME THE OPTION TO COMPLAIN. They have grayed out the option to dispute the claim. They are dead wrong, but so sure of themselves that they do not even offer the option of disputing the claim, even though their system, in principle, provides such an option. And that, in a nutshell, is what’s wrong with companies like these today. Algorithms that make mistakes, biased towards big companies like @UMG.

This absurd situation is a foretaste of what is almost certainly going to happen all the time once major platforms are forced to use upload filters in the EU to comply with Article 17 of the Copyright Directive. Not only will they block legal material, but there will probably be a presumption that the algorithms must be right, so why bother complaining, when legislation tips the balance in favour of Big Content from the outset?