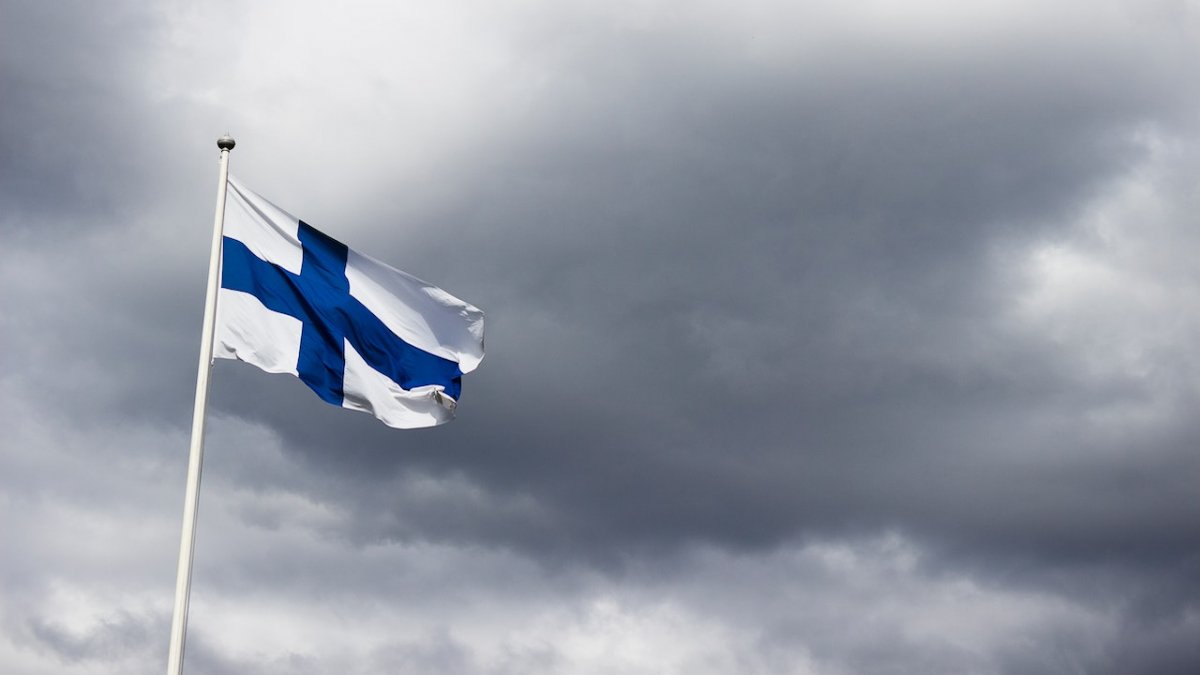 One of the key dogmas the copyright industry fights hard to impose on the world is that copyright should trump all other considerations, and in all situations. For its supporters, copyright should even be placed above basic human rights, if ever a clash arises between them. For the most part, legislators and judges have allowed this distorted viewpoint to be spread unchallenged, as Walled Culture noted with regret in November last year. That fact makes the following news from Finland, reported by Benjamin White on the site of the Association of European Research Libraries (LIBER), important:

In October 2022 we witnessed a significant development in Finland, with the Parliament’s Constitutional Law Committee concluding that the government’s draft implementation of the Copyright in the Digital Single Market Directive is not in line with the Finnish constitution. In particular, the Committee found that it conflicted with human rights – namely the right to education and science under Section 16 of the Finnish Constitution.

Academic commentators have long argued that copyright, and indeed other intellectual property rights, risk undermining fundamental rights in their application. Given the obligation on governments to make careful judgements in situations of legal conflict, fundamental rights undoubtedly provide a clear reason for limiting the scope of IP rights.

Sadly, though, there have been few attempts to take that approach in practice. White mentions the challenge of the Polish Government to Article 17 of the EU Copyright Directive. Although the Court of Justice of the European Union underlined the importance of respect for the right to freedom of expression and information, its unclear ruling may still allow upload filters to censor lawful material.

The Finnish move is of particular interest for the following reason:

Until developments in the autumn of this year in the Finnish Parliament, we have been unaware of the fundamental human right to education and science being used in practice by European legislators to challenge the broadening scope of exclusive rights under copyright law.

We need other legislators and lawyers to follow the Finnish example and recognise that fundamental and universal rights matter more than the supposed sanctity of copyright, which only benefits corporations and a tiny number of “star” creators.