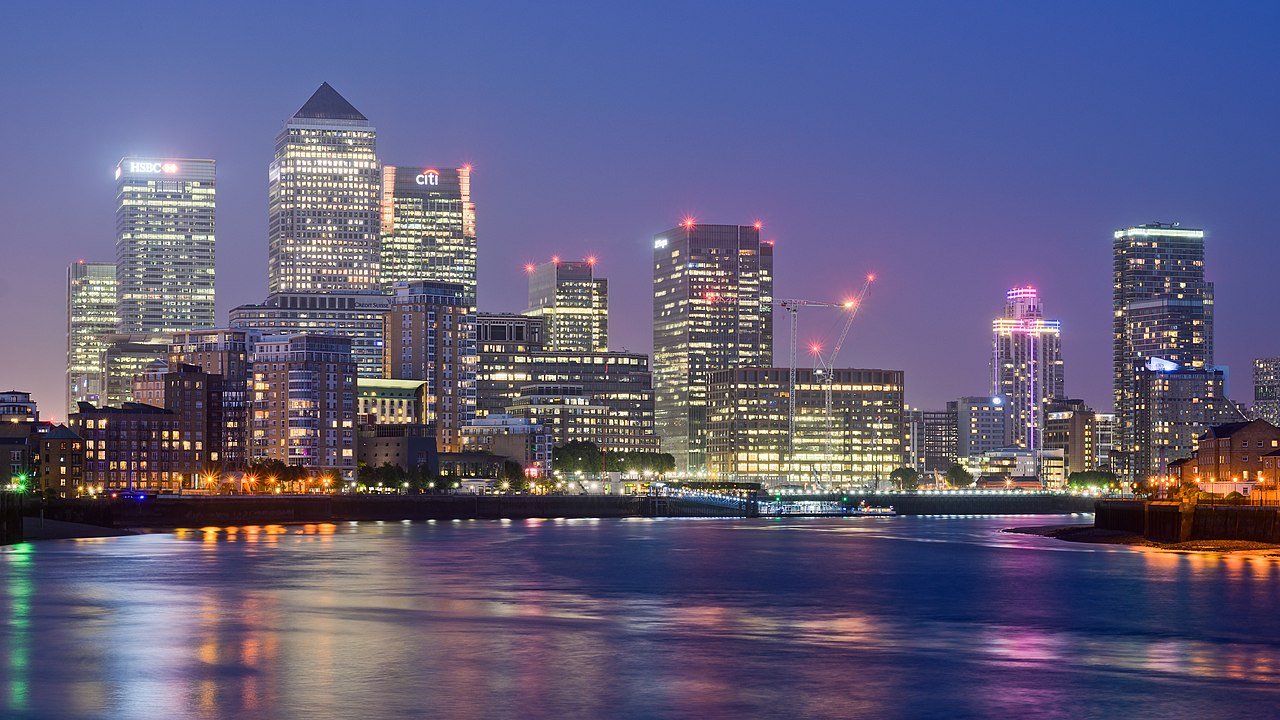 I’ve written a couple of times about a worrying new trend: music copyrights becoming completely divorced from the original creativity that lies behind them, thanks to the increasing financialisation of the sector. As songs are viewed simply as assets that can be bought and sold, they can also be manipulated in other ways, including securitisation, defined here by Wikipedia:

the financial practice of pooling various types of contractual debt such as residential mortgages, commercial mortgages, auto loans or credit card debt obligations (or other non-debt assets which generate receivables) and selling their related cash flows to third party investors as securities, which may be described as bonds, pass-through securities, or collateralized debt obligations (CDOs). Investors are repaid from the principal and interest cash flows collected from the underlying debt and redistributed through the capital structure of the new financing.

And this is what has just happened in what used to be the world of music, reported by Music Business Worldwide:

KKR Credit Advisors is using a catalog of 65,000 songs – including hits from The Weeknd, Stevie Nicks, and Childish Gambino – to sell more than $732 million of asset-backed securities supported by publishing and sound recording royalties.

The way things work is that after a certain number of years, investors will be hoping to get their money back plus interest, funded by the revenue generated by the underlying asset – in this case, songs. The idea’s not new: the Music Business Worldwide article points out that no less a person than David Bowie pioneered the approach in 1997, selling what came to be known as “Bowie bonds“. It was an idea ahead of its time, and had rather a rocky ride, although in the end investors received their promised payback.

Today’s rising popularity and potential profitability of music streaming is likely to make the securitisation of songs increasingly attractive to the giant investment companies, like KKR, that are piling into the sector. Needless to say, few if any benefits will flow to the musicians who do all the hard work of actually creating the songs, but that’s how copyright works these days.

Featured image by King of Hearts.