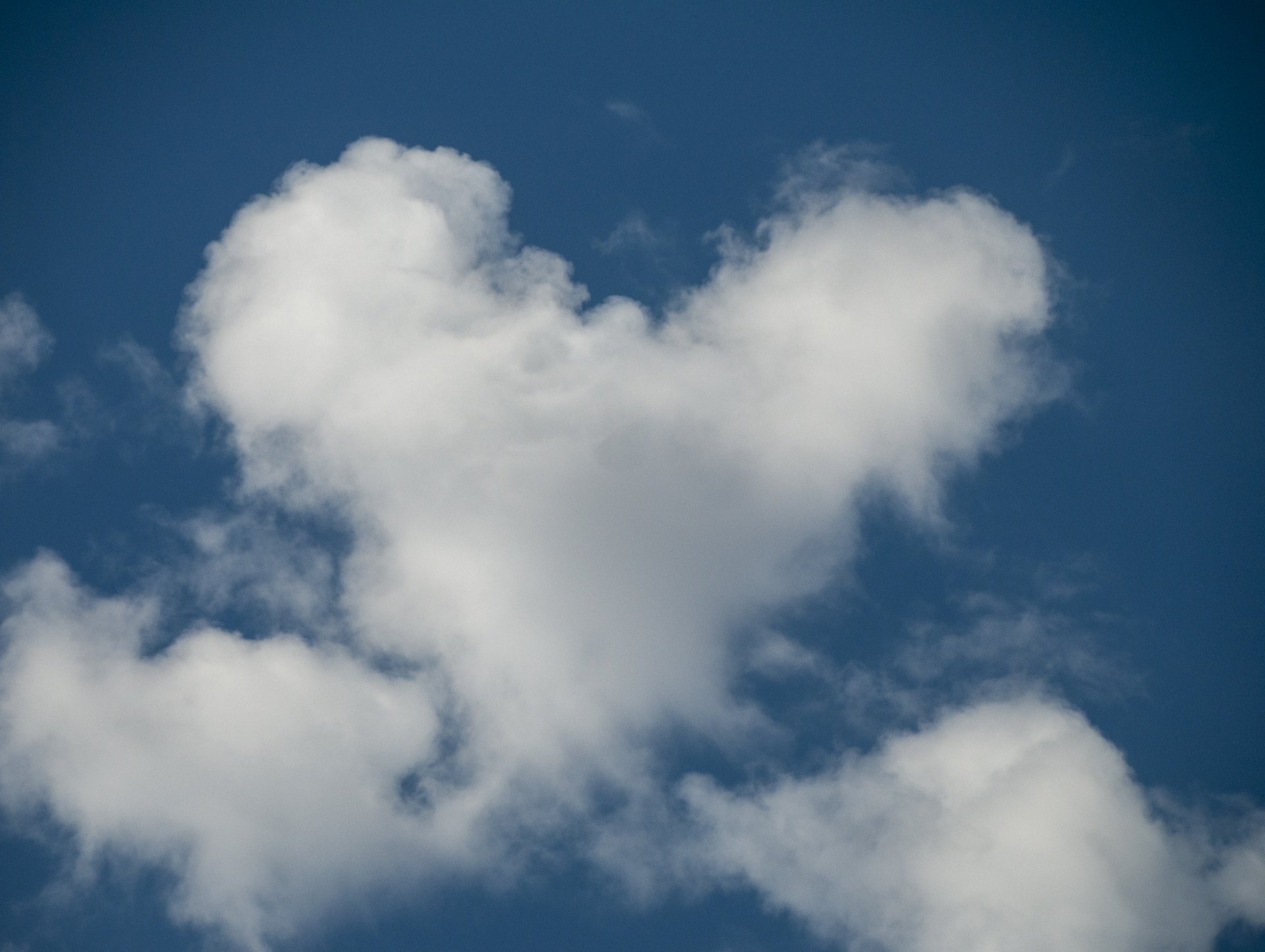 The Authors Alliance blog has an interesting post about Disney’s relationship with the duration of copyright in the US. This manifested itself most famously with the US Copyright Term Extension Act, passed in 1998. As the New York Times explained in 2002:

The 1998 extension was a result of intense lobbying by a group of powerful corporate copyright holders, most visibly Disney, which faced the imminent expiration of copyrights on depictions of its most famous cartoon characters. Mickey Mouse, first copyrighted in 1928, would have been the first to go under the old law, which gave a 75-year copyright to works created for hire and owned by corporations. That became 95 years under the new law, both prospectively and for existing works; material created by individuals, previously protected for the life of the artist or author, plus 50 years, also received 20 more years.

Copyright was extended, not because creators needed any additional incentive, but because corporate assets like Mickey Mouse would have entered the public domain. That’s exactly as they should have done under the bargain that copyright supposedly offers to the public: in return for time-limited government protection of a creative work, the work becomes freely available for all to use in any way after that period. The 1998 US Copyright Term Extension Act reneged on that deal by extending copyright and stealing from the public domain.

The Authors Alliance blog post notes that Disney is in the news again because of copyright-related matters. It concerns a Bill from the US Senator for Missouri, Josh Hawley. The aims of his “Copyright Clause Restoration Act of 2022” are:

Under Congress’s current sweetheart deal, companies like Disney have been granted certain copyright protections for up to 120 years – well beyond the original maximum of 28 years. Senator Hawley’s bill would crack down on copyright monopolies to ensure they only last long enough to encourage innovation.

As the tell-tale reference to “woke corporations” indicates, this is not a serious bill about reforming copyright, but about punishing certain companies that Hawley dislikes, thus earning him plaudits in Republican circles.

Hawley may have written his bill for all the wrong reasons, but the move is nonetheless significant, because it breaks two great copyright taboos. First, that copyright term must only ever be increased; and secondly, that such a term reduction would be retrospective, affecting existing works, not just future ones. As the Authors Alliance blog post concludes:

While the bill is unlikely to pass, having been criticized by some as inaccurate and potentially unconstitutional, its introduction is itself notable, and has the potential to bring attention to the need for carefully considering the limits of copyright protection.