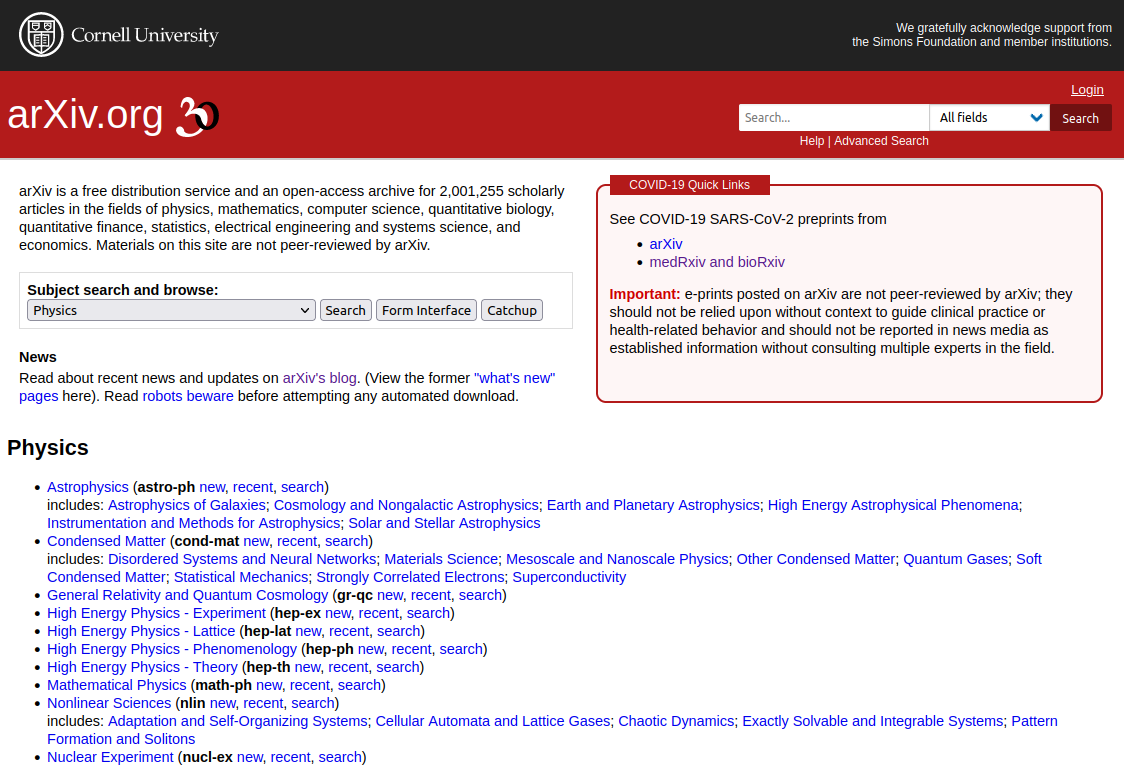 As a post back in November explained, copyright is key to the business model of academic publishing. By pushing researchers to assign their copyright to publishers, the latter are able to erect and defend paywalls around academic work that has generally been paid for by the public. Expensive subscriptions are one way that academic publishers maintain their healthy profits, which can easily reach 30-40% of turnover. But like any other business, publishers want more, and try out new ideas that will add to their bottom line. Here’s one from Taylor & Francis, called Accelerated Publication:

If time is critical in your publishing strategy, our Accelerated Publication options can help you get your research into a high-quality, peer-reviewed journal, fast.

With Accelerated Publication, you can:

keep competitive advantage by getting your discoveries to market quickly

speed up the peer review process without sacrificing quality or rigor

Acceptance of articles in all journals offering Accelerated Publication is driven entirely by editorial considerations and independent peer review, ensuring the highest standards are maintained no matter the route to publication.

There’s no reason to disbelieve them. But when academic publishing becomes just another copyright industry, driven by a relentless imperative to make money, things can easily go awry, as a recent article in The Sydney Morning Herald shows. It warns about a growing trend for fraudulent papers to be published, even by apparently respectable journals. Many come from China, where publishing papers – regardless of their quality – brings promotion for the supposed authors, or more research grants.

According to one publishing industry insider, editors are operating with an element of wishful thinking. This major publishing house employee, whose contract prevented him from speaking publicly, said when his journal started receiving a torrent of applications from Chinese researchers around 2014, the staff assumed that their efforts to tap into the Chinese market had borne fruit. They later realised that many of the papers were fraudulent and acted, but he was aware of other editors who turned a blind eye.

The article points out that even if this fake research appears in less well-known journals, it can still harm genuine investigations – for example, when other researchers try to build on a fraudulent results.

The problem of such papers shows that the peer review system that supposedly makes academic publishing so important, is imperfect. Just because a paper is published in a journal – even a prestigious one – you cannot assume its results are sound. That’s also true of an increasingly important alternative to the expensive business of publishing in academic titles: releasing papers as preprints. As the name suggests, this is academic research before it is formally published, without any claim to being checked by peer review. That’s actually an advantage compared to published articles: people don’t assume a paper is genuine, and adopt a more sceptical attitude to its results. Since that now seems necessary for supposedly peer-reviewed papers in academic titles, it makes sense to release work routinely as a preprint, opening the door for review by the broader scholarly community, before contemplating other publishing options.

The preprint route has two huge advantages over formal publishing. First, preprints are designed to be copied and shared as widely as possible, without worrying about copyright, which means research can reach a wider audience. Secondly, using preprints costs nothing: you just upload it to a suitable preprint server. For many disciplines that means arXiv.org, which was the first and remains the most important online repository of preprints. It recently passed an important milestone, hosting more than two million preprints. As the founder of arXiv, Paul Ginsparg, explained:

In other words, the use of preprint servers like arXiv, and the many others modelled on it, is accelerating. It represents a welcome move away from the paywalled world of academic publishing towards one based on free, fast and frictionless sharing of knowledge.

One of the heroes of my new book Walled Culture