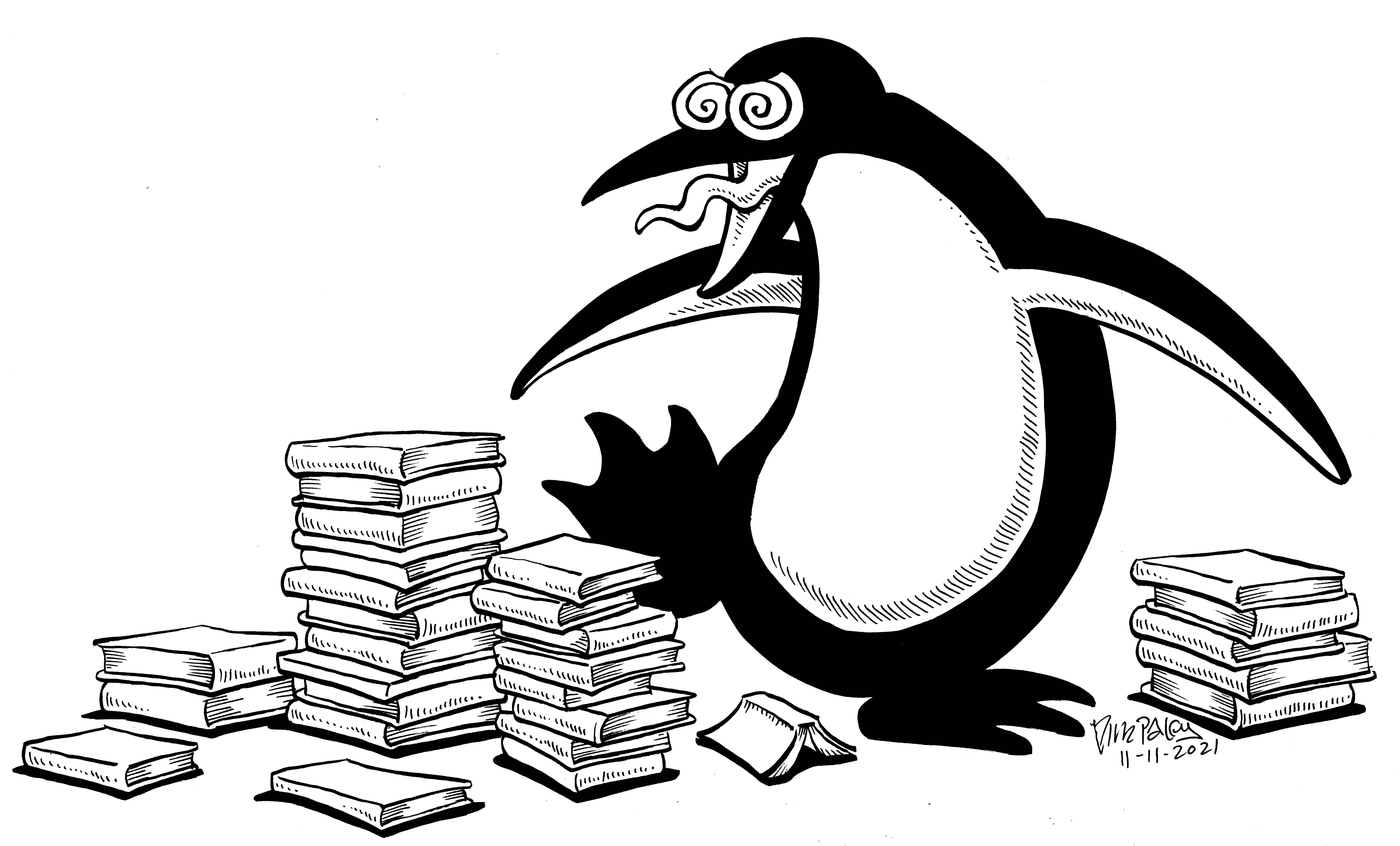 This blog has written recently about the disproportionate power wielded by YouTube in both the video streaming sector, and as part of the music industry. Sadly, that is not an isolated problem, as this press release from the US Justice Department makes clear:

The U.S. Department of Justice filed a civil antitrust lawsuit today to block Penguin Random House’s proposed acquisition of its close competitor, Simon & Schuster. As alleged in the complaint filed in the U.S. District Court for the District of Columbia, this acquisition would enable Penguin Random House, which is already the largest book publisher in the world, to exert outsized influence over which books are published in the United States and how much authors are paid for their work.

If the deal went through, today’s “Big Five” in US book publishing – Hachette Book Group, Harper Collins, Macmillan, Penguin Random House, and Simon and Schuster – would shrink to the “Big Four”. An open letter from eight writers’ groups spells out what that would mean in terms of US market share. The new giant Penguin would control 70% of the literary and general fiction market, 70% of the “action and adventure, horror, political, legal, medical, erotica, and coming-of-age submarkets”, as well as 60% of the biography sector. The Authors Alliance underlines an unusual aspect of the Justice Department move:

Rather than focusing on harm to consumers of books that might result from anticompetitive behavior, the Department of Justice emphasizes the harms to authors that would be likely to occur following the proposed merger. With just four major trade publishers to choose from, authors of trade books could be at a substantial disadvantage in negotiating for the best contract terms and highest advances. This is because rather than five competitors bidding for books, there would be just four, meaning less competition and less advantageous terms for authors who publish with the Big Five.

That’s an important shift, because it recognises that having bigger and more powerful publishing companies is not synonymous with better outcomes for writers – on the contrary. That’s true generally. The more concentration there is among companies exploiting copyright – whether in publishing, music, films, or gaming – the worse the deal is likely to be for creators who do all the hard work. As well as being unfair for the latter, that situation will be bad for their fans. As oligopolies maximise their outputs for private profit, not public good, people are likely to find an increasing impoverishment of their culture, both contemporary and classical. Let’s hope the US courts block the attack of the giant Penguin.

There are few more famous studios in the history of