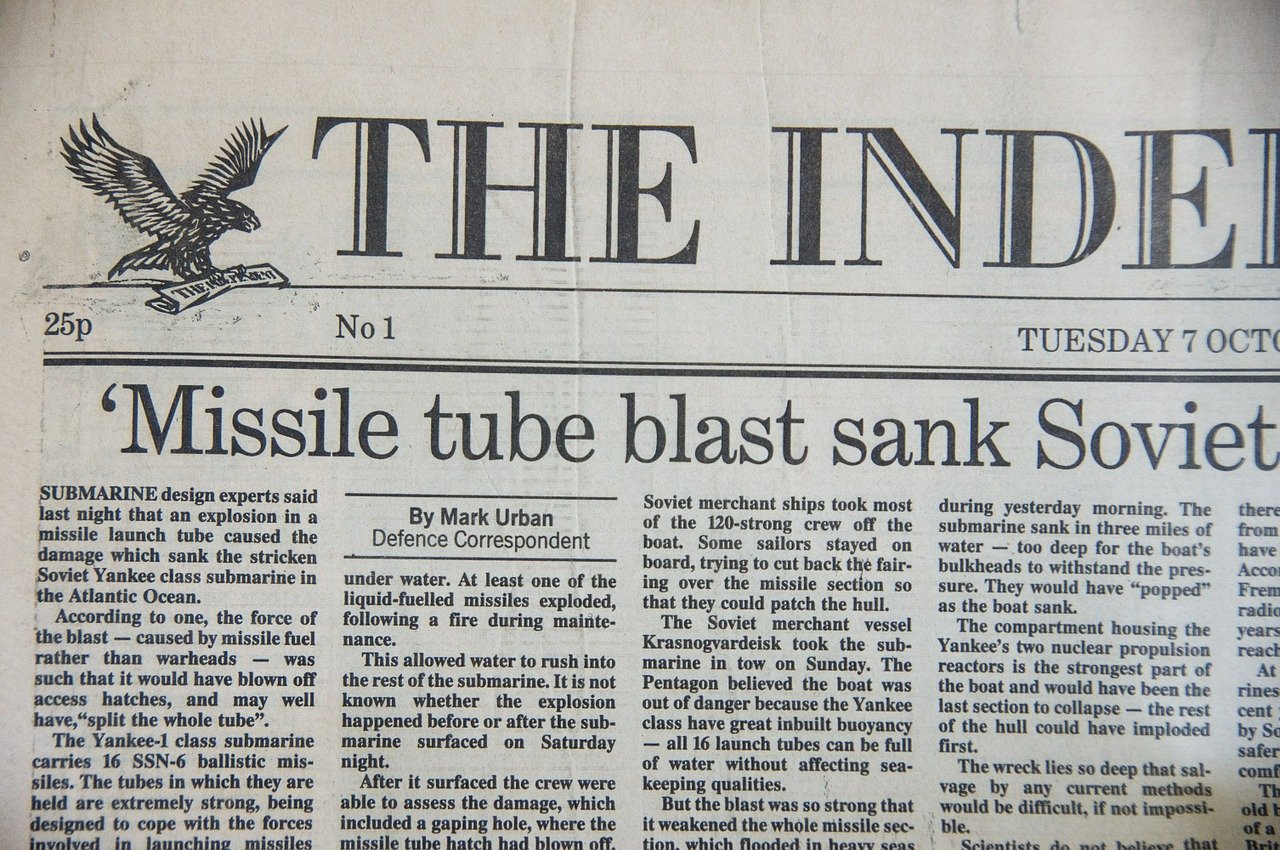 Online platforms often give access to digital material that is under copyright. If any of that content is infringing, then potentially the platform would be liable as well as the person who uploaded it. Online companies naturally want to be immune to the consequences of any copyright infringement committed by their users. However, companies in the copyright industry also demand the ability to protect their copyright material.

To address this tension, the 1998 Digital Millennium Copyright Act (DMCA) provides online companies with a “safe harbour” in the US, provided they fulfil certain conditions, which includes taking down infringing material when they are made aware of its presence on their servers. This “notice and takedown” system allows the copyright industry to seek out material on sites, and send notices to the relevant Internet companies claiming that there is an infringement, and demanding that it should be taken down. The person who uploaded the material can make a counterclaim under the DMCA. This may trigger a lawsuit from the company claiming copyright. If it doesn’t, the material will be put back up.

Although the safe harbour approach is designed to provide a balanced solution to the requirements of both the copyright industry and the online service providers, it masks a deeper inequality that is typical of the copyright world. Takedown notices are generally sent by lawyers or specialists who carry out this operation all the time, often thousands of times a day, using automated systems. They know the details of the law. Under the DMCA they are only required to provide a statement that they have a “good faith belief” that the use of the copyright material is unauthorised.

The recipients of takedown notices are usually ordinary members of the public. They are unlikely to have any legal training, and yet must respond to a formal legal notification if they wish to make a counterclaim. In addition, their counterclaim must include contact information – probably the last thing that an individual wishes to hand over to a company threatening them. Finally, and most problematically, the counterclaim must include a statement “under penalty of perjury” that the material was taken down by mistake. This is in contrast to the much weaker “good faith belief” that the original takedown notice requires from the notifier. Many will quail at the thought that they risk being convicted of perjury. The end result is that most people will simply accept that their material is removed, even if it was legal, for example under fair use.

This unbalanced nature of the system makes it ripe for fraud, whereby people falsely claim to be the owner of copyright material in order to get it removed from a Web site. Among the millions of removal requests stored on the Lumen database, Shreya Tewari – a Berkman Klein Center Research Fellow on the Lumen project – found nearly 34,000 takedown notices that “appear to be attempts to misuse the DMCA notice-and-takedown process”:

The notices I found use the “back-dated article” technique. With this technique, the wrongful notice sender (or copier) creates a copy of a ‘true original’ article and back-dates it, creating a ‘fake original’ article (an article that is a copy of the true original) that at first glance appears to have been published prior to the true original. Then, based on the claim that this back-dated article is the ‘original’, the copiers send a DMCA to the relevant Online Service Providers, alleging that the true original is the copied or ‘infringing’ article and that that the copied article is the original article — requesting the takedown of the true original article. The wrongful notice sender then removes the fake original url after sending the DMCA request, likely in order to ensure that the article does not stay online in any form. If the takedown notice is successful, this means the disappearance from the internet of information that is most likely to be legitimate speech.

The post on the Lumen database blog has some interesting statistics about such takedown notices: 34,000 removal requests were sent by just 30 different notice senders, targeting 550 domain names, mostly online news sites. The material targeted generally concerned allegations of “misconduct, corruption, sexual harrasment and other allegations against the same set of individuals”. It looks like the DMCA’s powerful takedown provision was being used to wipe embarrassing news articles from sites around the world.

An entire business sector, called “reputation management”, has sprung up to offer this kind of service. Specialists use DMCA takedown notices as a way of intimidating sites, and persuading them to remove material that is inconvenient for the reputation management company’s client in some way. According to a post on the Rest of the World site:

The industry has thrived, in part thanks to the effectiveness, ease, and low cost of making complaints using the DMCA. Hosting providers often lack the capacity or interest to investigate every complaint, and, under the law they can be held liable for contributing to the infringement of copyright, if it’s later proven, which can be very costly. Often, they simply comply with these requests.

The copyright industry’s success in obtaining a DMCA takedown process that is so easy to abuse, especially to silence voices and censor material, means that true and important information can be removed from the Web fraudulently and unjustifiably.