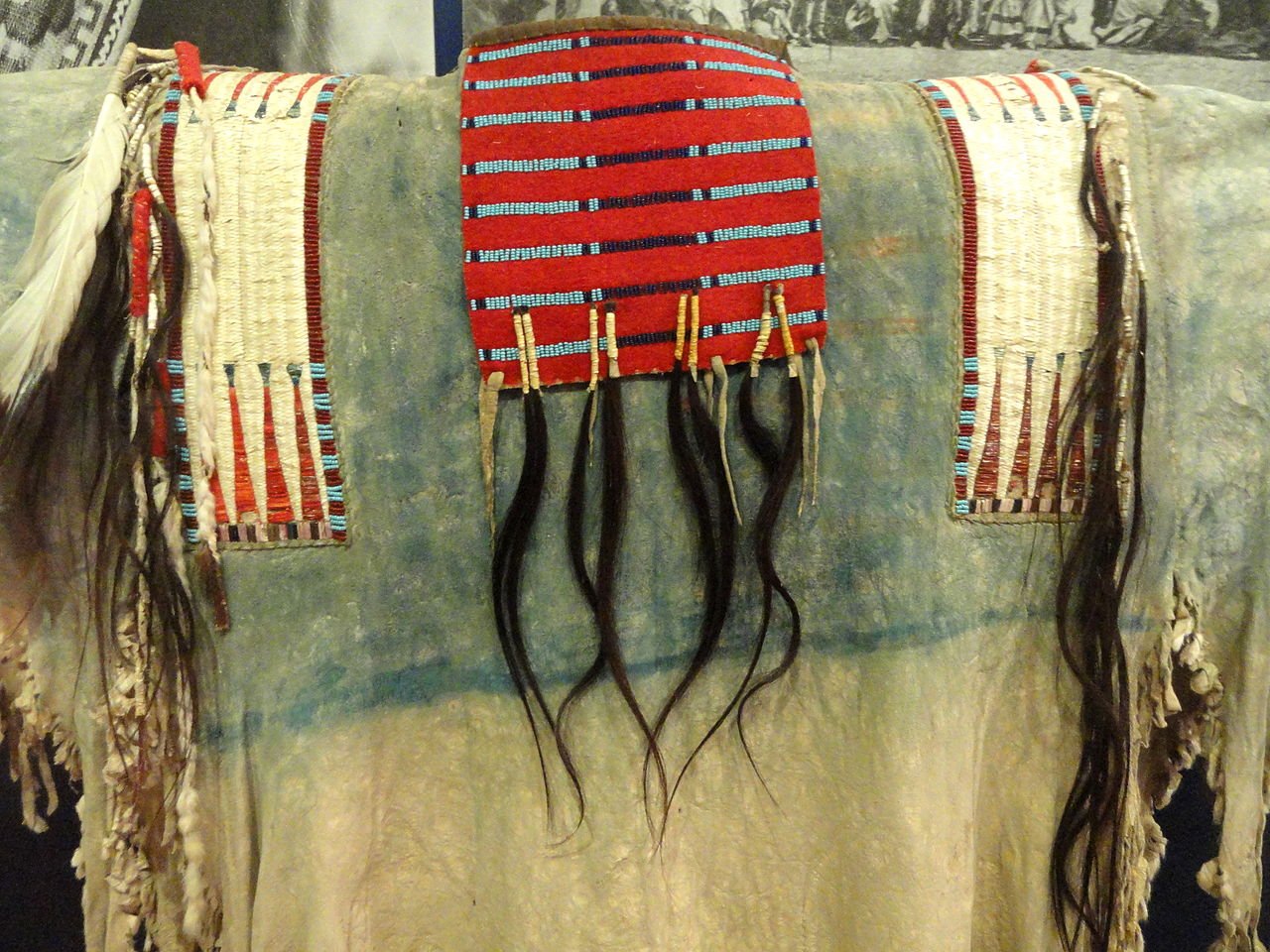 One of deep-seated problems with copyright is that its supporters believe everything created should be “owned” by someone and protected from being “stolen” by others. Walled Culture has already written about how that’s a bad fit for writing music, and the NBC News site has a fascinating story about how the same issue is plaguing a very different world – that of indigenous languages (pointed out by D. J. Mary on Twitter). It concerns the Lakota language, one of many native American languages that are at risk of extinction because so few people speak them fluently. In recent years, there have been increasing efforts to create language resources from the surviving speakers, to prevent the language and its culture being lost, and to produce learning materials. The long and interesting article discusses the details of the dispute between the Lakota Language Consortium and some Lakota language speakers, like Ray Taken Alive:

The Lakota Language Consortium had promised to preserve the tribe’s native language and had spent years gathering recordings of elders, including Taken Alive’s grandmother, to create a new, standardized Lakota dictionary and textbooks.

But when Taken Alive, 35, asked for copies, he was shocked to learn that the consortium, run by a white man, had copyrighted the language materials, which were based on generations of Lakota tradition. The traditional knowledge gathered from the tribe was now being sold back to it in the form of textbooks.

The story touches on many important issues concerning cultural appropriation. But one of the key problems is that materials recorded and written down from native speakers are automatically covered by copyright, and that means people can argue over who owns them.

A common trait of Native American cultures is to hold things like land, resources and knowledge communally. That runs into conflict with U.S. copyright laws, which allow companies and nonprofit organizations to commoditize their work product — including pieces of a shared language.

That’s an issue not just for the Lakota tribe, but many others, both in the North America and further afield. It’s ironic that laudable endeavours to preserve culture and heritage for humanity can end up in these kind of legal squabbles over ownership – all thanks to copyright.

It is often said that if public libraries did not

One of the central “justifications” for copyright is that it