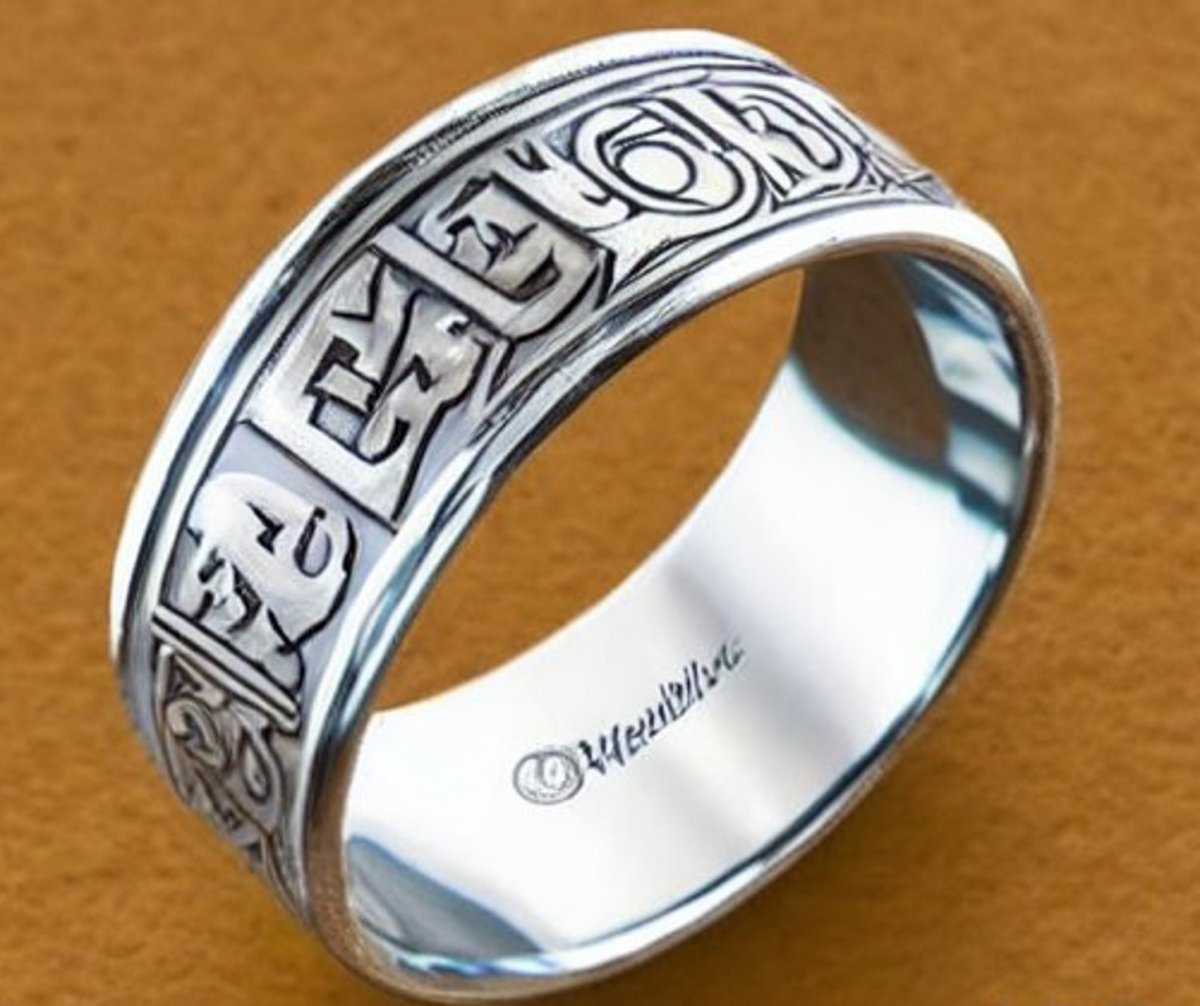 J. R. R. Tolkien’s “Lord of the Rings” is one of the best-known and best-loved modern works of literature, not least thanks to Peter Jackson’s films based on the cycle. Given that popularity, it’s no surprise that there was interest in creating adaptations of other Tolkien works. The result is “The Lord of the Rings: The Rings of Power”. According to Wikipedia:

Amazon bought the television rights for The Lord of the Rings for US$250 million in November 2017, making a five-season production commitment worth at least US$1 billion. This would make it the most expensive television series ever made.

Tolkien chronicled tens of thousands of years of stories occurring prior to The Lord of the Rings. Some of these stories were referenced in The Hobbit or The Lord of the Rings trilogy, including the Appendices at the end of The Return of the King, but most of what’s known about that additional canon comes from other works by Tolkien published after his death, such as The Silmarillion, which The Rings of Power isn’t allowed to use for its own story.

The reason, of course, is copyright, because Amazon only has the rights to use “The Lord of the Rings” books, which include the appendices mentioned above. As the ScreenRant article notes, this has forced the team behind “The Rings of Power” to come up with clever but rather convoluted solutions in order to explain key elements of the earlier Tolkien world, without drawing on forbidden materials like “The Silmarillion“.

Some Tolkien fans are not happy about those divergences, but few are aware that copyright is to blame. The saga about new adaptations of the Tolkien epics is a perfect illustration of how copyright is not something that helps people to create, but can act as a serious obstacle to it that must be circumvented.