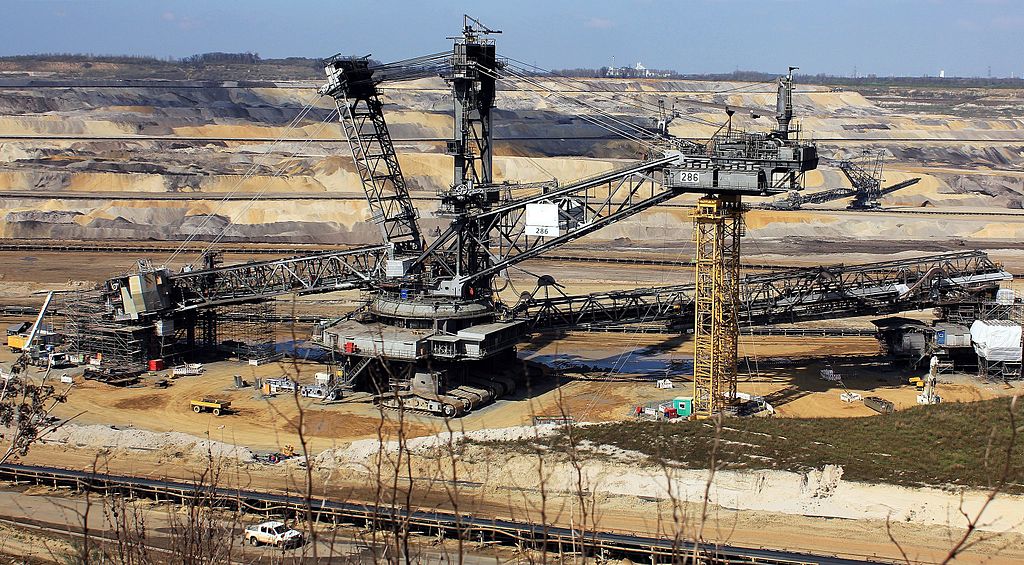 The indispensable Cory Doctorow, who was the first person to speak with Walled Culture as part of its interview series, has yet another great post that encapsulates a particular aspect of copyright madness: the obsession with ownership. Drawing on his own long experience in writing for magazines, he explains:

There was the time that a major family of magazines was bought out by a corporate raider whose lawyers demanded that the contracts be amended to grab all kinds of nonstandard rights that writers had either retained and resold themselves, or that represented a fanciful kind of speculative ignorance about where the licensing opportunities were in short fiction.

The rest of Doctorow’s fascinating post describes his experiences with this kind of contractual bullying, how he dealt with it, and some useful recommendations for writers when it comes to negotiating similar contracts.

But the larger point is that when creativity is viewed through the prism of copyright, all these various “rights” that belong to creators and which they could monetise at some point, become mere resources to be plundered by companies seeking to maximise their profits. It has nothing to do with what is supposed to be a valued, and mutually-beneficial creative process. Instead, it is simply a matter of intellectual extractivism. At the root of the problem is copyright, which insists every aspect of creative material must have an owner, and that contracts can therefore re-assign that ownership to boost corporate assets.