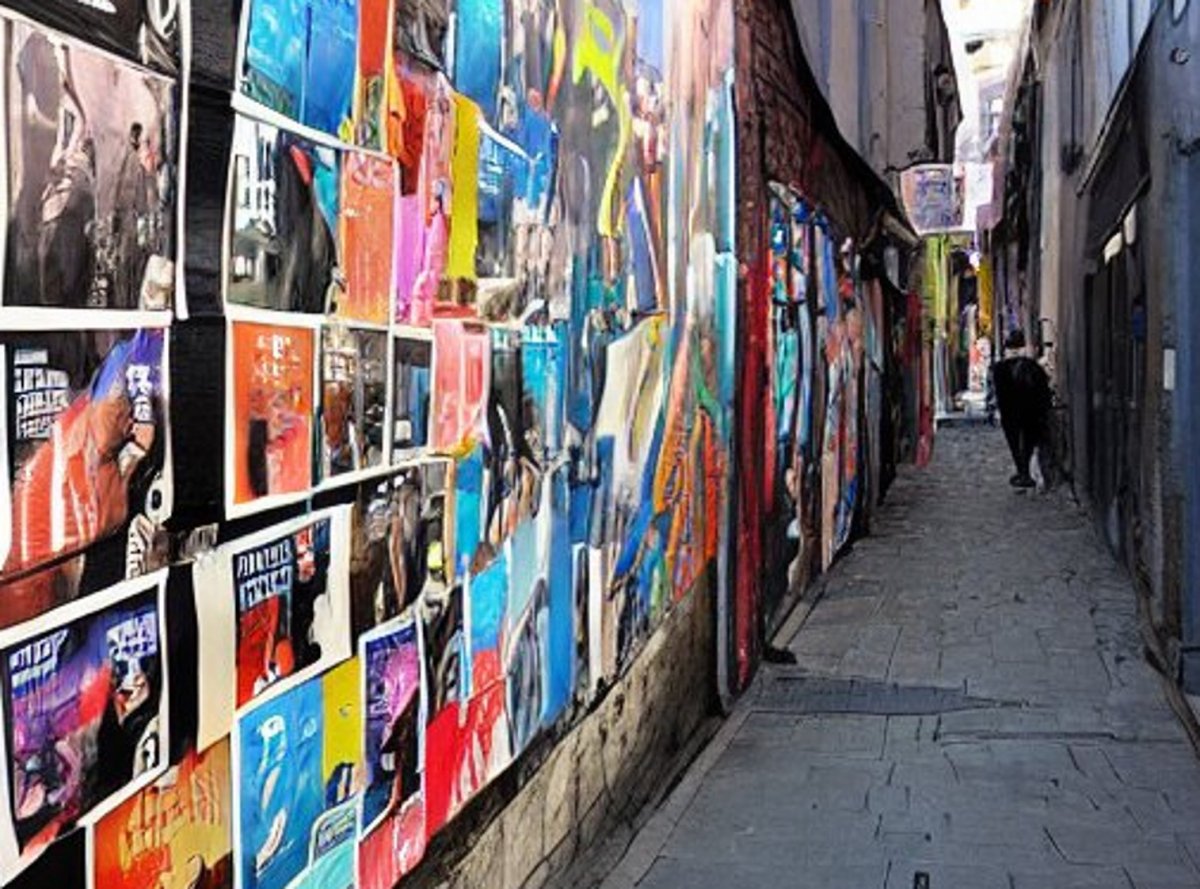 The last chapter of Walled Culture – the book looks at how the many problems of copyright might be mitigated. It concludes with Kevin Kelly’s idea of “1000 true fans“, which has been discussed on this blog previously. One of the most interesting aspects of the true fans idea is that it doesn’t depend on copyright, and would work perfectly well without it.

Kelly first articulated his vision back in 2008. The world has obviously moved on since then, especially online. His rather general idea of artists being supported directly by their fans has now blossomed into a multitude of different approaches that have already been put into practice. One interesting implementation comes from the company Corite, described in a post on Music Business Worldwide:

The concept for Corite is simple: artists use the platform to raise money for projects from fans, who can earn a proportion of streaming royalties in return.

Corite says that it takes a 10% cut of raised capital and future royalties, while artists typically share 15-20% of royalties with fans, with the rights reverting back to the artist after one year.

On the contrary, I’d say that’s quite complex, but that’s good: it shows startups starting to explore new models in the true fans space. The trendy NFTs also make an appearance, alas, but they seem to be mostly used for the purpose suggested in a previous Walled Culture blog post: as a kind of digital badge proving that a fan is a member of the community supporting an artist. As Corite Chief Operating Officer and co-founder, Emelie Olsson, told Music Business Worldwide:

the community-building aspect will be extremely important. So for example, NFT projects where the [NFT] holders will be the ones who get access to releases first or early access to tickets or merch drops. NFT asset technology allows for building fan clubs on the internet and I think that will have a really good effect on the music industry.

Olsson also offers an interesting parallel to Corite’s use of rewards for fans from the earlier, analogue music world:

Even before social media, you had street teams of fans where they were going around and setting up posters for bands and so on in different cities. That’s how we see Corite – a digital street team.

That’s a great characterisation: true fans organised through innovative companies like Corite as a digital street team. Expect to see more of their virtual posters popping up online.