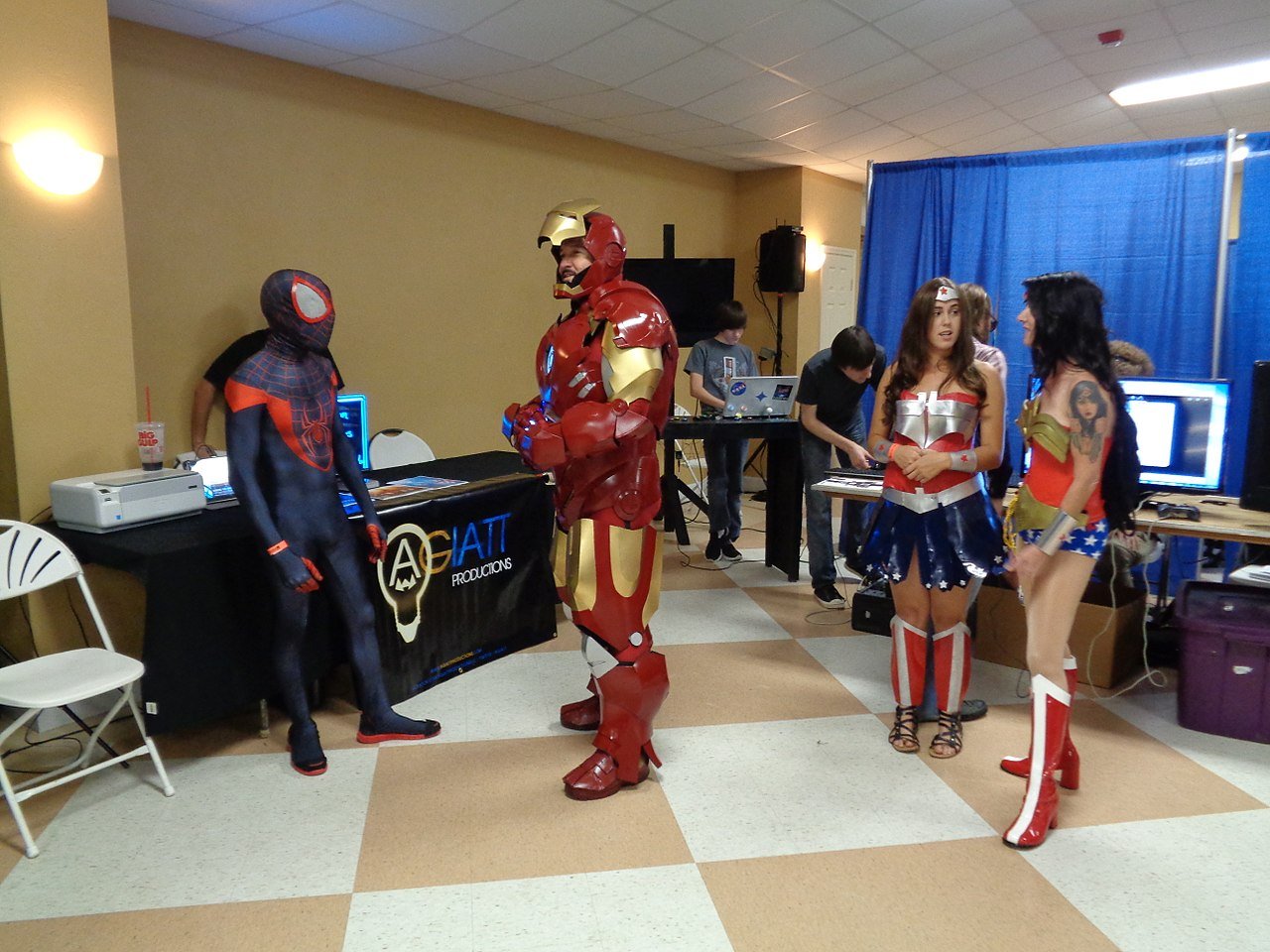 One theme that is appearing more frequently both here on Walled Culture, and in wider coverage of the copyright world, is the idea that creators should remain in control of their own works.  Recent posts have underlined that currently this is far from being the case: creators of all kinds are routinely expected to hand over control to corporations.  But there is a new generation of companies built on respect for artists, and a willingness to work with them, rather than simply to exploit them to the max.  An interesting venture in the field of comic book publishing is reported here by comicbook.com:

There’s a new comic book publisher on the scene, and it’s launching with an all-star roster of creative talent. Zestworld is the newest subscription-based publisher working to give creators more of a financial stake in the projects they help produce. If a Zestworld title is adapted into a television or movie, the creators retain the overall rights, compared to work-for-hire contracts with the Big 2 of Marvel Comics and DC Comics. As the New York Times revealed, the all-star creators on Zestworld comics are also stockholders in the company, offering even more incentives.

That enlightened approach contrasts painfully with how things were done in the past.  Writing about Zestworld, the New York Times notes that Superman’s creators sold their rights to the character for $130.

It’s significant that this move comes from a startup rather than an established comic book publisher.  The latter are naturally reluctant to give up their privileges, which leaves a clear opportunity for newcomers to offer better deals for creators.  Nowadays, there are plenty of venture capital funds looking for bold investments, and there will be no shortage of artists keen to move to new companies.  Expect to see much more of Zestworld’s copyright zest in the future.

One of the most dramatic differences between the traditional, analogue

Author, journalist, and activist Cory Doctorow talks about the new