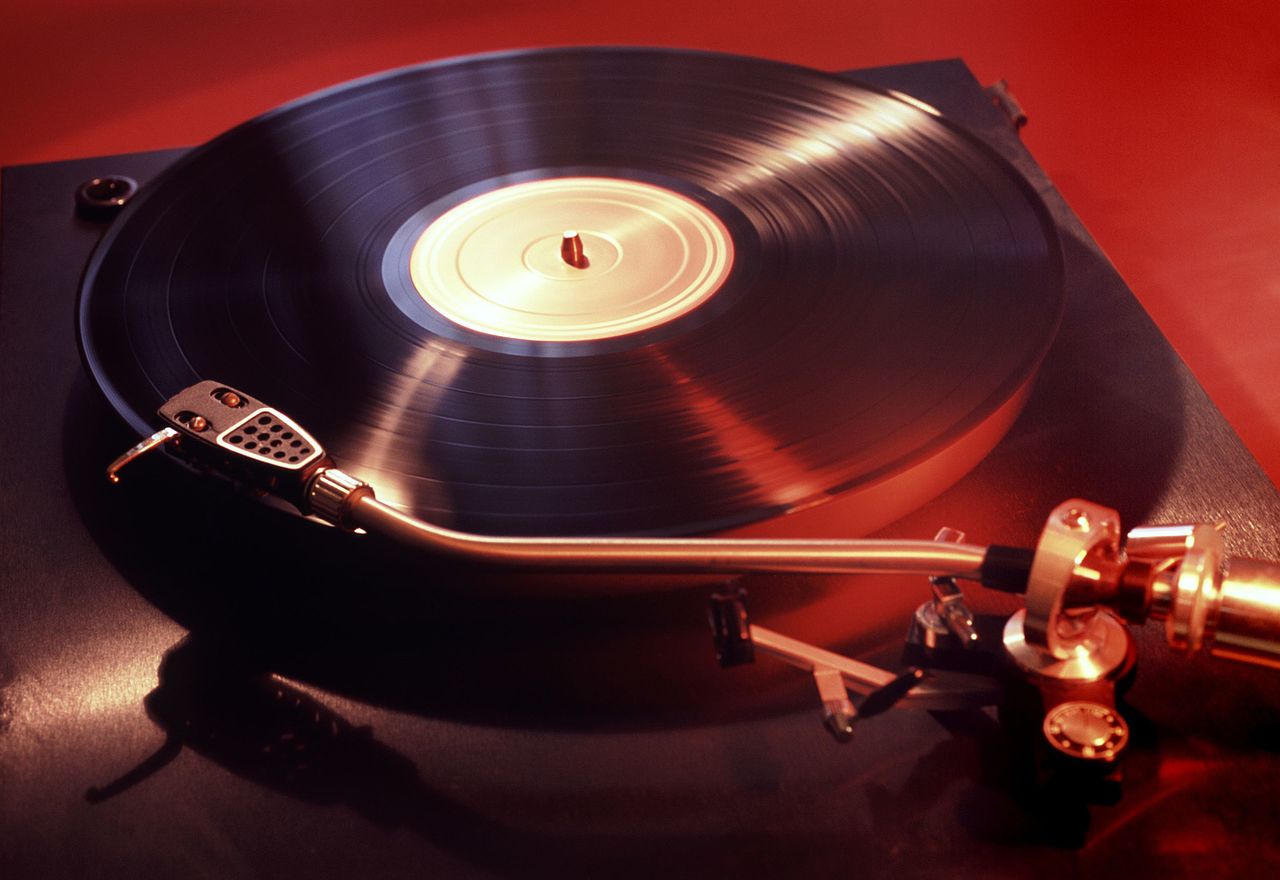 The current crisis in the copyright world is being driven by the once-in-a-civilisation transition from an analogue world to a digital one. Initially the copyright industries fought the Internet and the massive shifts it brought with it, lobbying for laws like the US Digital Millennium Copyright Act that tried to make digital water unwet. Belatedly, they have embraced the online world, as they realised the old analogue copyright laws can be subverted to give them even more power over users than in the previous offline era.

Music is a good example of this change in attitude. In the 1990s and early 2000s, the recording music industry refused to meet the huge demand for digital versions of their bestsellers, because they were worried about the ability of people to make perfect copies. At the same time, the industry demanded punitive sentences for innovative ventures like Napster that tried to serve that new market. Today, it is an article of faith among recording music executives that digital music in the form of streaming is the future – hence the huge valuations being placed on music copyrights. From the industry’s viewpoint, one of the great things about streaming is that users only have a licence to listen. Far from allowing people to make multiple copies, as the industry feared, the shift to digital has meant that consumers typically don’t own even a single copy of a song.

Perhaps we are starting to see a backlash against that situation. An article in Quartz reports that the US sales of music in the physical form of CDs went up by 1% last year, from 40.2 million to 40.6 million. The rise in US vinyl sales was more spectacular, up by 51% to 41.7 million. This is the first time in decades that vinyl has outsold CDs in the US. Quartz writes:

The vinyl renaissance, which started in the last decade, is the product of a confluence of factors: nostalgia among older music listeners, a desire to directly support artists after live music venues shut down during the pandemic, and newfound popularity among younger generations.

That’s good news for the recording industry, since vinyl records are two to three times as expensive as the equivalent CDs, which means fatter profits for companies. It’s also good news for the artists, as analogue makes a come-back in our digital world:

this renewed appetite for a music technology first developed in the 1800s means that artists now have a new way to reach, and earn revenue, from devoted fans and music lovers. Turntables have become a retro touch in audiophiles’ apartments. And a vinyl purchase signifies the super-fan’s status (and refinement) in a streaming world.

The revenue from streaming is low, and needs improving so that artists receive a fair share of the profits. But the rising popularity of analogue, and thus scarce, formats like vinyl offers a useful added source of income for musicians still trying to work out ways of making a living in a world of digital abundance.