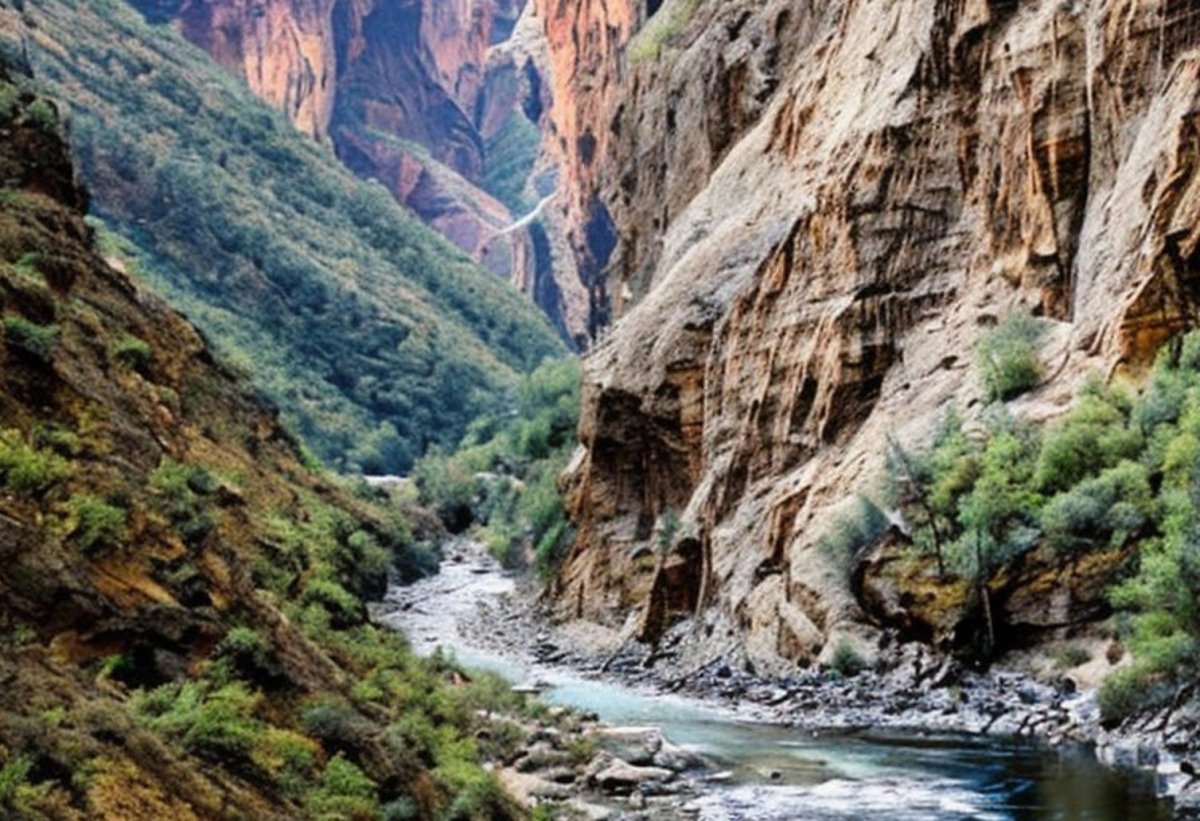 Music streaming services are great – for listeners, who gain access to huge quantities of music, even if they don’t end up owning any of it. But it’s hardly a secret that streaming services produce very little income for the musicians involved – even the big names earn a pittance – with most of the money ending up with the recording companies. That doesn’t mean that streaming services are beyond redemption. It just requires a little imagination to think of ways in which they can be great for artists and audience alike. Take this idea, for example, reported on Vice:

Over a dozen public libraries in the U.S. and Canada have begun offering their own music streaming services to patrons, with the goal of boosting artists and local music scenes. The services are region-specific, and offer local artists non-exclusive licenses to make their albums available to the community.

The concept originated in 2014 when Preston Austin and Kelly Hiser helped the Madison Public Library build the Yahara Music Library, an online library hosting music from local artists. By the time they completed their work on Yahara, they were confident they had a software prototype that other interested libraries could customize and deploy.

That prototype has become the open source program MUSICat, which is now being used by a number of libraries in North America. Artists whose music is included in one of the local streaming collections are paid an honorarium of at least $200 per licensed album. That means they get money up front, not in barely visible dribs and drabs over years, as with the mainstream streaming services.

What’s also notable is that this approach is built on local music. It means that the music already has a link with the people who are likely to try it out. That sense of connection is a vital element for all art, and is sometimes missing with the global streaming services, which can seem distant and deracinated in comparison. MUSICat is a great example of how a technology can be radically re-thought for the benefit of artists, their fans and the community they are part of.