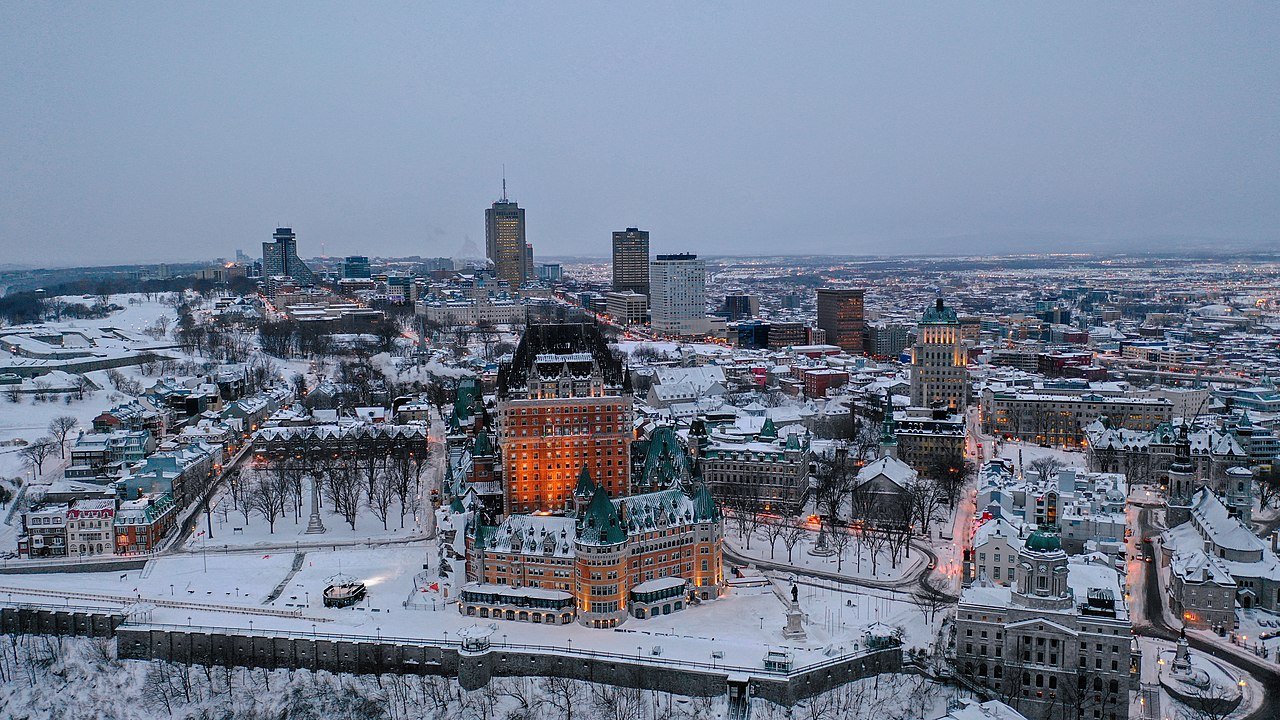 There’s no denying that the newspaper industry is in trouble. In part, the publishing companies have themselves to blame. For too long, they have fought against the Internet, instead of embracing it. Even now, there are still misguided attempts to cream money off online players, as in the various snippet taxes around the world. Simply demanding a tithe from more successful companies is not a long-term solution. What is needed is a more radical re-structuring of newspapers, like this move to create a co-operative in Quebec, reported here by the Nieman Lab:

six dailies — Le Soleil, La Voix de l’Est, La Tribune, Le Nouvelliste, Le Droit, and Le Quotidien — were then bought for the symbolic price of one dollar by the National Cooperative for Independent Information (Coopérative nationale de l’information indépendante, known as CN2i), a newly formed co-op. The plan was that it would initially be sustained by $21 million in funding from the provincial government and private stakeholders, all of whom were invested in continued access to information in the region, while it found its footing.

CN2i is a co-operative made up of the six regional newspapers, each of which is also a co-op in its own right. These subsidiary co-operatives provide services for the whole group. Thus classified ads are managed by one co-op, obituaries by another, and customer service for the move to digital editions is handled by a third.

CN2i has been very active in seeking and obtaining financial support from a wide range of sources. Alongside the provincial government, readers have donated money to the new venture, as has Facebook. Readers pay for a single subscription that gives them access to all six newspapers. Each Website has a similar design and comes with a navigation bar linking to all the other news organisations in the co-op. The Nieman Lab article notes:

CN2i isn’t the only media co-op in Canada. The New Brunswick Media Co-op formed in 2009 to cover marginalized groups that weren’t prioritized by corporate media outlets. The Media Co-Op formed in 2006 after re-incorporating the newspaper The Dominion to be reader-funded and member-owned.

Despite these earlier examples, the success of CN2i is by no means guaranteed, especially as the one-off payments it received are used up, and revenue must be generated on an ongoing basis. But Quebec’s co-operative venture shows that there are ways in which newspapers can re-invent themselves for the digital age, and that with enough support from their core constituency – readers – it is worth trying to do so.