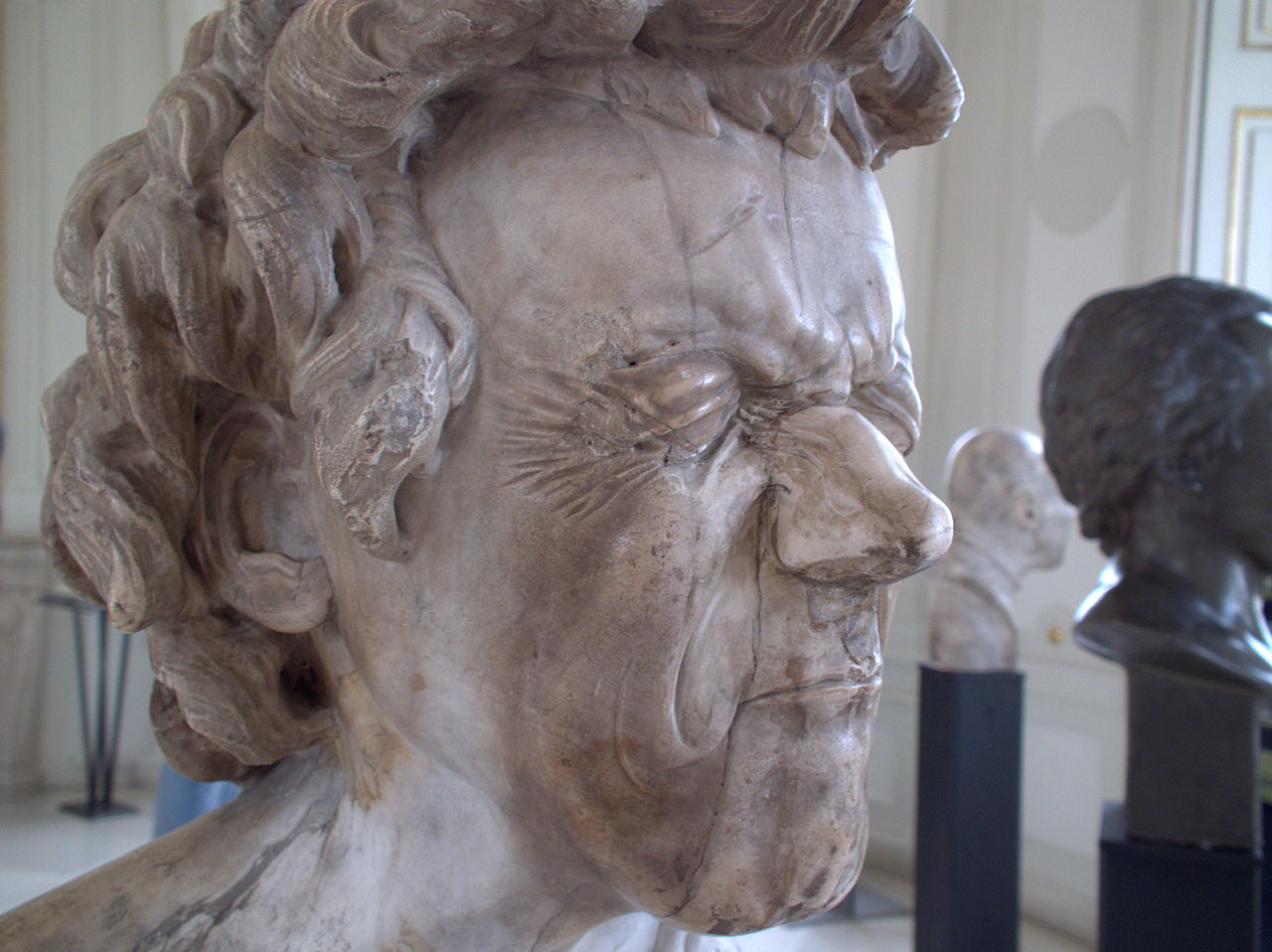 As Walled Culture noted when it was launched, copyright permeates everything we do online. And yet much of copyright’s workings remain hidden. The laws and court cases may be public, but many of the key business deals and legal manoeuvrings take place behind closed doors. That makes a short Twitter thread by the entrepreneur Ali Partovi particularly interesting. It’s a rare glimpse of what exactly happens behind those closed doors. It is not a pretty picture.

The thread concerns Partovi’s iLike, which offered a way for fans to follow artists and watch videos in a feed. Nothing special now, but innovative back in 2007 when iLike was launched. It was great for fans, who could be sure that they did not miss anything from their favourite musicians. It was great for bands, since it gave them a direct channel for communicating with their fans. Partovi was sure that the record labels would like his service too:

Why? First, we were the only music startup who respected their copyrights. We used only 30-sec song clips, which we licensed and paid for. In contrast, others including MySpace and Youtube streamed music without licenses.

What’s more, we drove significant record sales. Our service was so popular that it was the top driver of affiliate sales to iTunes Music Store. I naively thought a record industry in decline would embrace us as saviors. How wrong I was!

The Twitter thread describes Partovi’s meeting with Universal Music Group, where he hoped to convince the recording company that his iLike would help boost its sales. As he began his pitch, one of the top “moguls” interrupted, and claimed that iLike was “building a business off our backs”. Partovi pointed out that his company licensed all the music it used – it followed the rules to the hilt. But for the mogul, that wasn’t enough:

“I don’t care. We can put an end to all that. We control 40% of the world’s music. While I don’t speak for the other major labels, I’m pretty sure that if I pull our music off your service, the others will do so too.”

He didn’t care that iLike was scrupulously licensing everything it used, that it paid a fair price for the material, because the mogul wanted more: half of iLike, as the price of simply being allowed to carry on respecting the rules. It didn’t matter that iLike represented an innovative way to drive sales from the Internet: the recording industry evidently thought it should control every aspect of every business that used its music in some way. According to Partovi, the mogul lamented that “he should never have licensed music to iTunes without getting Apple stock”, and said Apple had built an empire “off our backs.” This was part of a larger struggle, as Partovi explains:

We were at the epicenter of two wars: a war between music & tech industries, and also a “cold war” between labels & bands. In the looming negotiation over digital rights, labels wanted to own everything, and artists sought independence.

It’s a battle that continues to this day, and not just in the recording industry. Copyright companies seem to think that they have an indisputable right to claim payments above and beyond what is required by the law. That’s true even when they succeed in tilting the playing field even more in their favour, with new laws that require yet more payments from other companies. For the copyright industry, enough is never enough.