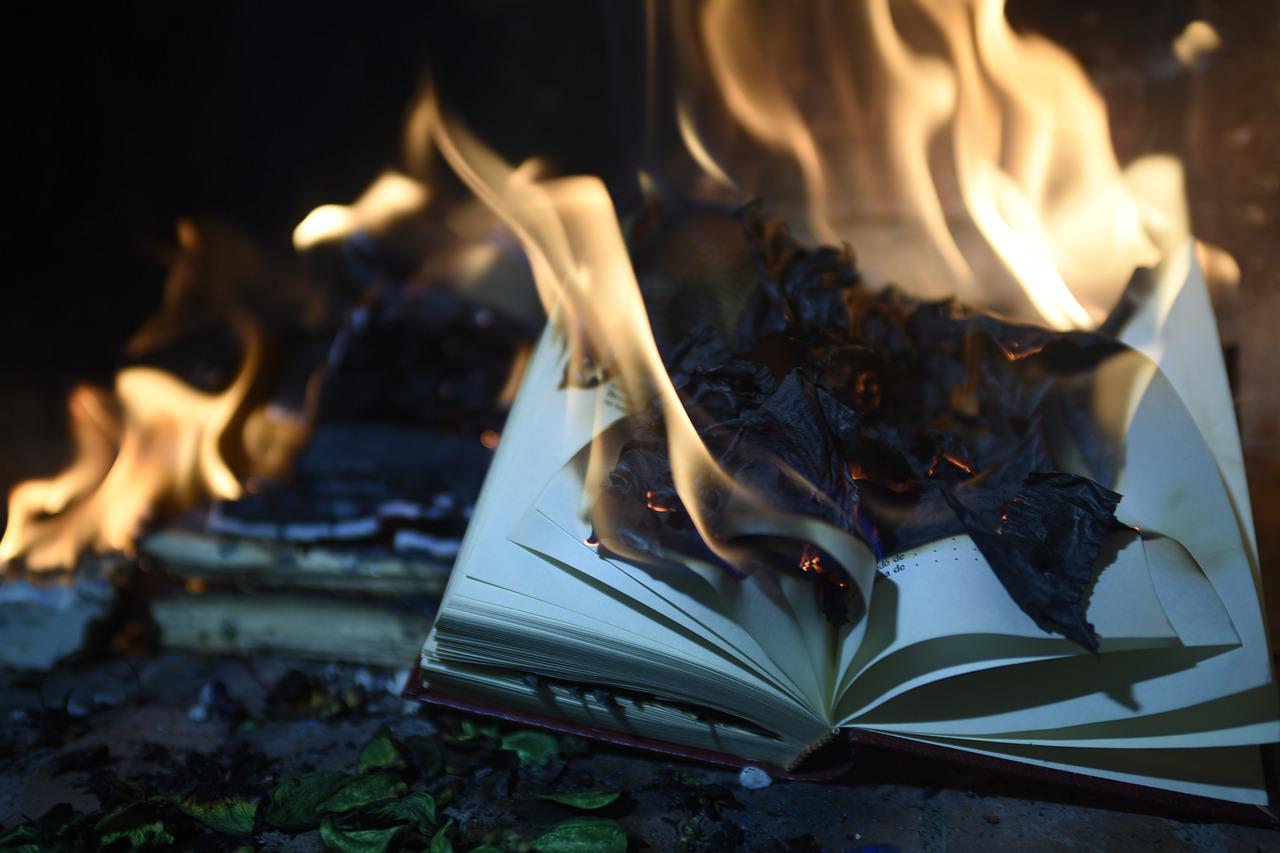 It is often said that if public libraries did not exist, modern publishers would never allow them to be set up, on the grounds that “clearly” every book loaned out was a sale lost. Fortunately, at the time that public libraries were created in various countries, publishers took a more enlightened view. Unfortunately, today’s publishers have realised that the transition from hard copy books to ebooks is an opportunity to try again, as Kyle K. Courtney, Copyright Advisor at Harvard Library, explains in an opinion piece for The Hill:

Publishers’ efforts are steadily eroding the free access to books through libraries that so many people rely on. As Heather Joseph, executive director of SPARC, which advocates for more open and equitable education and research, observed last year, “You still need a card to get access to books, but it’s no longer a library card. It’s increasingly a credit card.”

Alongside making it hard or impossible for libraries to own ebooks, or imposing onerous licensing conditions, there’s an attack on controlled digital lending. A site of the same name defines this as ‘the digital equivalent of traditional library lending. A library can digitize a book it owns and lend out a secured digital version to one user at a time, in place of the physical item.’ Having failed to prevent traditional libraries being established, publishers are now trying to use the fallacious old “lost sale” argument to shut down elibraries. Courtney writes:

Alleging “piracy” and suppression of their book sales, America’s biggest book publishers have sued the Internet Archive for its use of controlled digital lending. (Arguments for the case begin this summer.) Ostensibly, the publishers are asking the court to force the Internet Archive to shutter its digital lending and to destroy its entire collection of 1.4 million digital books. But it’s clear they’re also using this case as a battering ram against controlled digital lending in order to generate more licensing of their e-books.

Trying to force the Internet Archive to destroy 1.4 million digital books is the 21st century equivalent of burning down the Library of Alexandria. This demand reveals rather clearly whose side publishers are on – and it’s not the side of libraries, the public, or culture and knowledge itself.