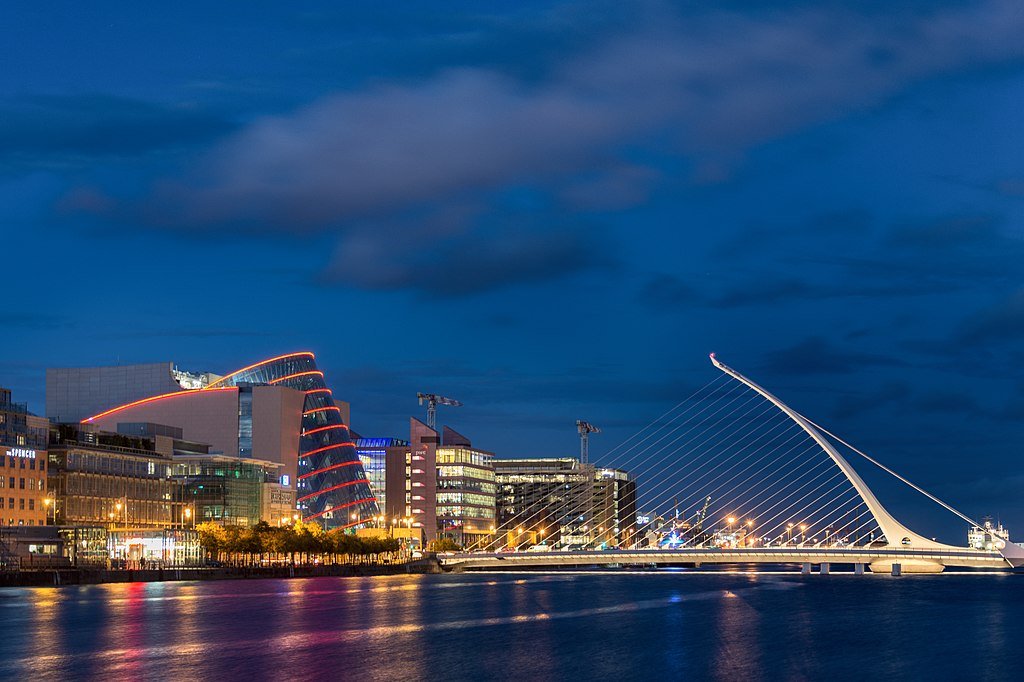 One of the recurring themes on this blog is the idea of true fans: hard-core supporters of an artist who are willing to send money directly to creators whose work they love. The original idea was expressed most cogently by Kevin Kelly back in 2008:

You need to meet two criteria. First, you have to create enough each year that you can earn, on average, $100 profit from each true fan. That is easier to do in some arts and businesses than others, but it is a good creative challenge in every area because it is always easier and better to give your existing customers more, than it is to find new fans.

Second, you must have a direct relationship with your fans. That is, they must pay you directly. You get to keep all of their support, unlike the small percent of their fees you might get from a music label, publisher, studio, retailer, or other intermediate. If you keep the full $100 of each true fan, then you need only 1,000 of them to earn $100,000 per year. That’s a living for most folks.

Others have suggested that “creators need to amass only 100 True Fans – not 1,000 – paying them $1,000 a year, not $100. Today, creators can effectively make more money off fewer fans.” An interesting post by Dave Karpf explores what he sees as weaknesses in the true fans idea. In particular:

There’s a class and status bias lurking underneath the Thousand True Fans idea. Not everyone has a hundred bucks per year to spend on each of their hobbies.

The ideal “True Fan” is someone with enough money that they can effortlessly become a collector of anything that appeals to them. As wealth inequality gets more extreme, the gap between the collectors and the plebes just keeps growing.

What he and others are missing is that the true fans approach is much more flexible than this. It’s not about $100 or $1000 from each fan. It’s whatever they can afford, which will obviously mean less for many, but could also mean more.

In particular, criticisms of the true fans idea overlook the fact that fans don’t even need to be fans in the traditional sense: they might be what are better called patrons. That is, a person or organisation that wants to support the work of an artist by making a more substantial grant. This is exactly how patronage has worked in the past, and it’s striking that practically all the greatest creations were funded in this way, not by income policed with copyright.

For centuries, monarchs, popes, and aristocrats among others have handed over often large sums of money to their favourite artists to support their work. Sometimes, it was direct payment for a painting or building; sometimes it was just a highly public gift meant to demonstrate the generosity of the patron. Although the days of kings and clerics commissioning works on a large scale are past, patronage of this kind still exists in the form of government grants to art organisations – theatres, galleries, orchestras etc. The Irish government has just put a new spin on this approach that dovetails neatly with the true fans idea:

That’s nearly €17,000 per year: enough to cover basic costs and to allow artists to concentrate on creating work that will provide additional income. It is considerably more than the $100 or even $1000 sums mentioned above. It is a reminder that the true fans idea is not a rigid formula, but a general approach that embraces this kind of enlightened government patronage as a way of supporting creators without invoking copyright.