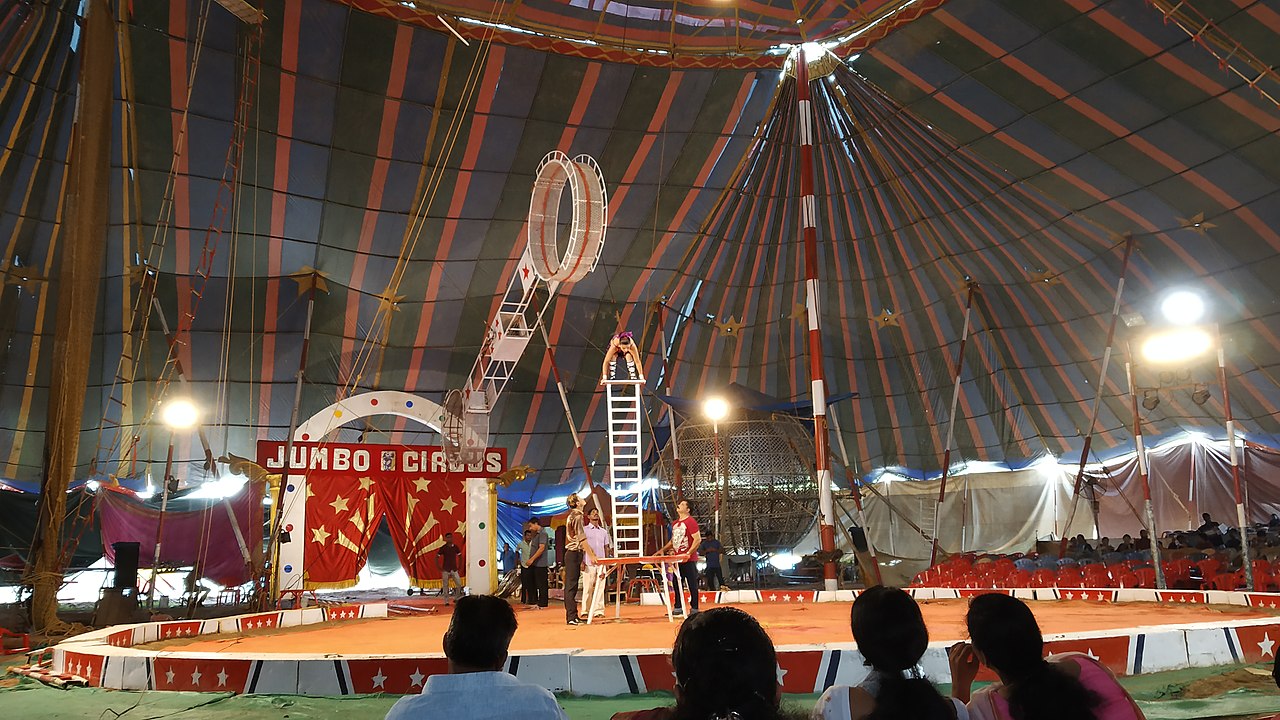 Copyright as we know it goes back to the Statute of Anne of 1710. A law that old is clearly going to struggle to cope with the enormous changes in technology that have taken place since then – notably the Internet. But even relatively recent copyright laws were framed in ways that have become unworkable for the digital world we live in.

For example, arguably one of the most important pieces of recent legislation in this area is the Digital Millennium Copyright Act (DMCA) in the US, and its sibling, the EU’s Copyright Directive (EUCD). Both are wide-ranging, affecting many aspects of copyright, and a particularly problematic aspect of both concerns anti-circumvention. The DMCA and EUCD prohibit the bypassing of any “technical protection measure” (TPM) used to protect works under copyright. That typically means the much-hated Digital Rights Management (DRM), which aims to control who can do what with copyright material, and thus often gets in the way of people enjoying material that they have paid for.

The DMCA and EUCD introduced severe penalties for circumventing any such TPM, no matter how weak it is, and no matter how reasonable the need to do so may be. As a tiny recognition of this lack of proportion, the DMCA includes Section 1201, which provides a mechanism for giving people permission to circumvent protection:

The Digital Millennium Copyright Act (DMCA), codified in part in Title 17, section 1201, of the United States Code, generally makes it unlawful to circumvent technological measures used to prevent unauthorized access to copyrighted works, including copyrighted books, movies, videos, video games, and computer software. Section 1201, however, also directs the Librarian of Congress, upon the recommendation of the Register of Copyrights following a rulemaking proceeding, to determine whether the prohibition on circumvention is having, or is likely to have, an adverse effect on users’ ability to make noninfringing uses of particular classes of copyrighted works. Upon such a determination, the Librarian may adopt limited temporary exemptions waiving the general prohibition against circumvention for such users for the ensuing three-year period.

The new temporary exemptions have just been announced. One of them is to allow copy protections on ebooks to be circumvented so that the visually impaired can use technology to help them access the texts. Wired reports:

The victory is tainted somewhat by the struggle it represents. Although the exemption protects people who circumvent digital copyright protections for the sake of accessibility – by using third-party programs to lift text and save it in a different file format, for example – that it’s even necessary strikes many as a fundamental injustice.

Another exemption concerns text and data mining (TDM) – using automated techniques to analyse typically large quantites of text and data in order to find patterns and trends there. This kind of work allows existing facts to generate new ones, but often requires circumventing publishers’ TPMs. The Authors Alliance reported on a new exemption to section 1201 of the DMCA that would permit TDM by researchers affiliated with academic institutions. But even here, there were restrictions that made it less useful than it could have been:

In the recommendation, Register Perlmutter also recommended adding a limitation that “circumvention be permitted only on copies of the copyrighted works that were lawfully acquired and that the institution owns or for which it has a non-time-limited license,” and should not be permitted on works the institution had “rented or borrowed.” This limitation has the potential to complicate the usability of the exemption with regards to TDM research on e-books: because e-books are generally licensed rather than owned, whether the exemption will permit TDM research on a certain e-book will depend on the terms of the license for that e-book.

Finally, there is an example of how outdated copyright laws are seriously hampering what is manifestly a legal activity: repairing digital equipment. Because software is involved, and that code is often protected, it has hitherto been illegal in the US to repair many digital devices. The new exemption will now allow circumvention for the purpose of repair, but with a major restriction, as explained by the iFixit site. The new exemption does not allow you to distribute repair tools that circumvent manufacturers’ TPMs:

Without access to shared tools, the exemptions are largely academic. Right now, if you want to use this new exemption to repair your Xbox, you’re going to have to whittle your own optical drive unlocking app or device from scratch. That just doesn’t scale – most gamers are not security engineers.

It should not be necessary to beg every three years for limited and flawed exemptions, like the ones above, to overly-strong copyright laws; instead, people should have a right to carry out these perfectly reasonable activities. The DMCA and EUCD need to be amended, and their logic inverted, so that circumventing a TPM is always permitted, except when it is for an illegal purpose.

Featured image by Bhavapriya J U.