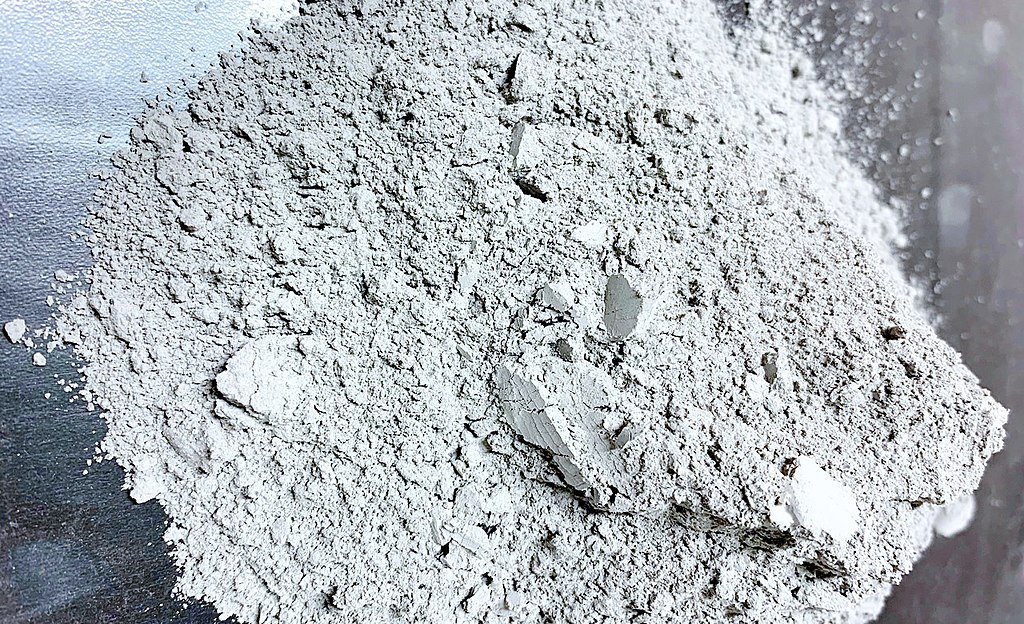 Last week, Walled Culture noted that newspaper publishers still don’t understand what has happened in their industry. They labour under the misapprehension that the digital giants like Google and Facebook are “stealing” their editorial material. That’s not true: instead, as Cory Doctorow puts it, they are stealing their money, because of the way that online advertising works. But still the myth of material being “stolen” lives on. And it’s spreading, as this news story on the Poynter site shows. It involves the News Media Alliance, a trade association representing approximately 2,000 newspapers in the United States and Canada, and The Association of Magazine Media (MPA):

The News Media Alliance picked up firepower Friday in its long fight for bargaining power with platform companies as its merger with MPA – The Association of Magazine Media was approved by members of both groups.

Industries that once seemed distinct in format, content, frequency and distribution have become much more similar in the digital era. And they find common ground for lobbying, both to gain leverage on compensation for their content from Google and Facebook and to bargain on postal rates.

The two associations think that by combining their forces they will stand a better chance negotiating “compensation” from Google and Facebook. They don’t appreciate that Google actually wants to pay them all, the more the merrier. As the company just announced:

For many years, Google has helped people find information by linking to news and other websites, and supported publishers and journalists through products, advertising technology and funding. Over the past year, we have also launched a licensing programme called Google News Showcase, working with more than 750 publications across Europe.

Alongside these efforts, we have been negotiating with news publishers to license content under the European Copyright Directive, which EU countries are in the process of implementing into national law. So far, we have agreements that cover more than 300 national, local and specialist news publications in Germany, Hungary, France, Austria, the Netherlands and Ireland, with many more discussions ongoing.

It is now launching “a new tool to make offers to thousands more news publishers”. That doesn’t sound like a company that is reluctant to pay media companies – it’s making it easier for “thousands more” to claim their share.

What Google understands – and publishers evidently don’t – is that laws like the snippet tax cement its monopoly power in the market. If it is paying thousands of publishers to use material from their sites, a startup hoping to challenge Google (or Facebook) will be obliged to do the same, since publishers will naturally demand it. By insisting upon these payments, and creating this increasing barrier to entry, the news and magazine publishers make it more likely that Google will never face a serious challenger in its market. And that means it will continue to dominate online advertising – the real problem here – to the detriment of publishers.