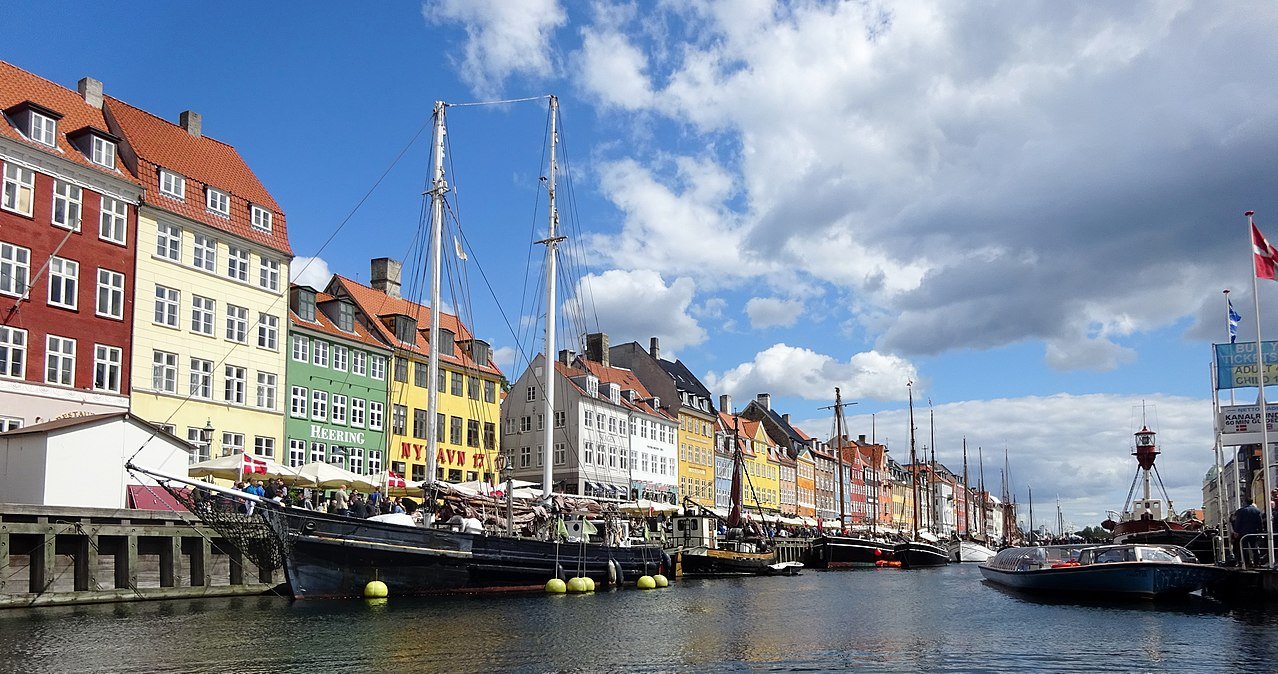 Many people are familiar with The Little Mermaid statue, perched on a rock by the waterside in Copenhagen, Denmark. What is less well-known is the absurd copyright maximalism it has given rise to. The latest manifestation concerns a cartoon depicting the statue as a zombie, and a photo of it with a facemask, reported here by KPVI (found via Techdirt):

The Berlingske newspaper published the cartoon in 2019 to illustrate an article about the debate culture in Denmark and used the photo in 2020 to represent a link between the far right and people fearing COVID-19.

Both were found to be infringements of the Danish Copyright Act. Copenhagen’s district court ordered the newspaper in 2020 to pay the heirs of Danish sculptor Edvard Eriksen 285,000 kroner ($44,000) in compensation. The appeals court on Wednesday raised the amount to 300,000 kroner ($46,000).

The reason the heirs were able to bring the case is because Eriksen died in 1959, and so under Danish law his work remains covered by copyright until 2029. The statue was unveiled in 1913, which means that the sculptor’s heirs are still claiming payments well over a hundred years after it was made. Copyright is supposed to be an incentive to create, but it’s absurd to claim that artists are motivated by the thought of earning money for decades after they have died. An article in the New York Times mentions other examples of legal action, including the following:

The Eriksen heirs also sued Bjoern Noergaard, an artist who has incorporated “The Little Mermaid’s” iconic likeness into his own work, such as “The Genetically Modified Little Mermaid,” a statue that now stands a few hundred meters from the original. Noergaard got into trouble with the estate in 2008, after he used a photograph of “The Little Mermaid” in a collage. But what Eriksen’s heirs had failed to recognize, he said by phone, was that “artists have always referenced other artists.”

A crucial point, which the artist’s heirs – and Danish court – seem to have forgotten. As Noergaard notes, the sculpture itself was based on something else: a dancer performing in a ballet version of Hans Christian Andersen’s tale of the same name. Moreover, Andersen died in 1875; if his heirs had been able to take such a maximalist approach to copyright in 1913, Eriksen probably wouldn’t have been able to create his statue in the first place…

Hong Kong was supposed to enjoy a special “one country,